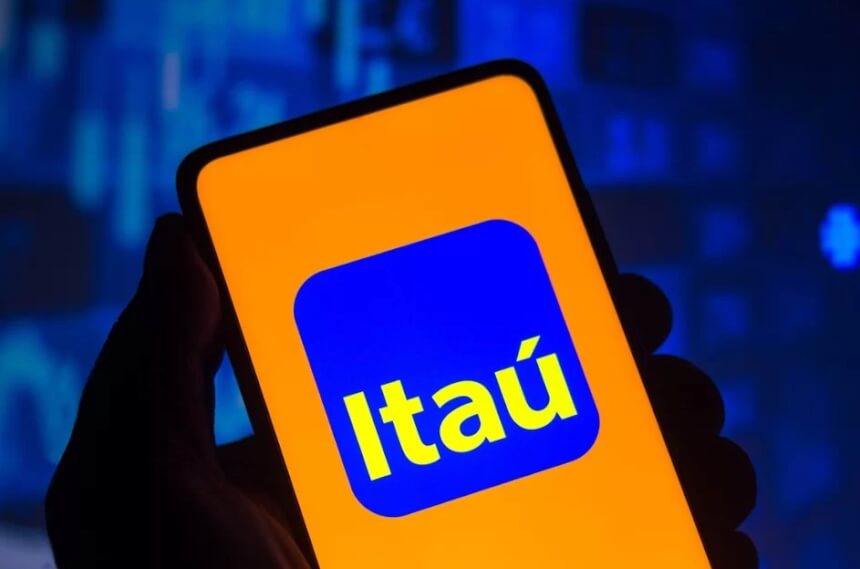 Roberto Setúbal on fintechs: “they started to have our problems”

In the fight between banks and fintechs, Itaú is having the last laugh.

At Itaú Day this morning, Roberto Setúbal and Pedro Moreira Salles spoke of a ‘new moment’ in the competition with fintechs. 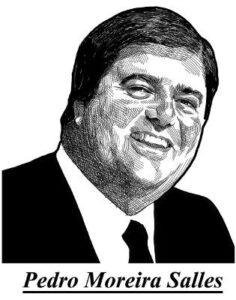 Pedro said that the climate today is very different from what has been seen in recent years, because “business models have converged.”

“Before the rules weren’t the same, there was somehow a competition that took place through different mechanisms,” he said. “The market has changed. It’s not like that anymore.”

Now, “we are seeing that growth is very important – and the capital market finances growth – but now the market is also looking at the result, it has to make a profit. And it can’t be profit too far down there or too many years ahead,” he said.

For Pedro, this means that the new competitors “who actually have or had a very interesting story to present” are now having to adapt “to a world more similar to the one we live in” and this is being very much noticed within the Bank.

“Our ability to compete has become even bigger, better and more competent. We are in a very favorable scenario for the bank, don’t you think?” Pedro asked Roberto. 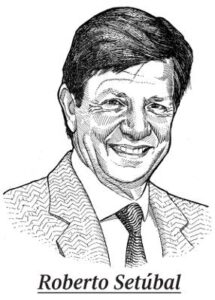 “I totally agree,” replied the other Itaú co-chairman. “The new competition came at a time of transformation, of the pandemic, and today with the high interest rates worldwide, with the difficulties of raising funds in the capital market, inflation… they also started to have our problems.”

According to him, banks first absorbed the spirit of fintechs, of improving customer treatment and looking at things from their perspective.

“We went on the attack. We left the defense, without neglecting it, of course, but we went to conquer new spaces in the market to compete pari passu with new entrants, which brought us challenges in terms of customer satisfaction,” said Roberto. “We know that we still have a lot to improve and evolve, but the customer focus journey has already begun and we have been very supportive of this direction in the board.”

Now, fintechs are being asked by the market to present results more similar to traditional banks, said Roberto. “O game became more equal in a way.”

“It is very easy to grow by offering very low prices – in a way even subsidized – to attract the customer.”

Previous Roger Machado finalizes preparations for the game against Vila Nova
Next Guedes sees economy above 2.5% in 2022 and BC already talks about 3%