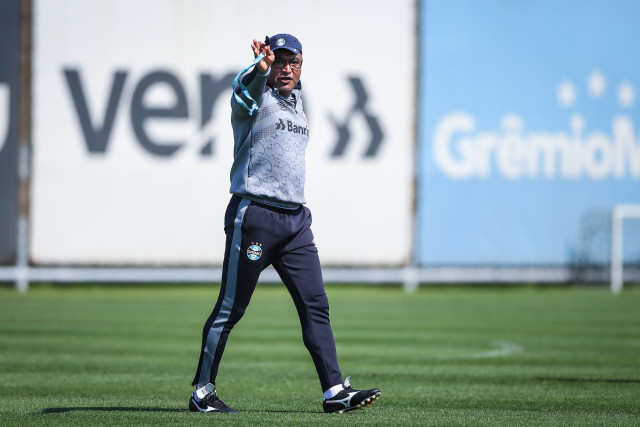 Roger Machado finalizes preparations for the game against Vila Nova 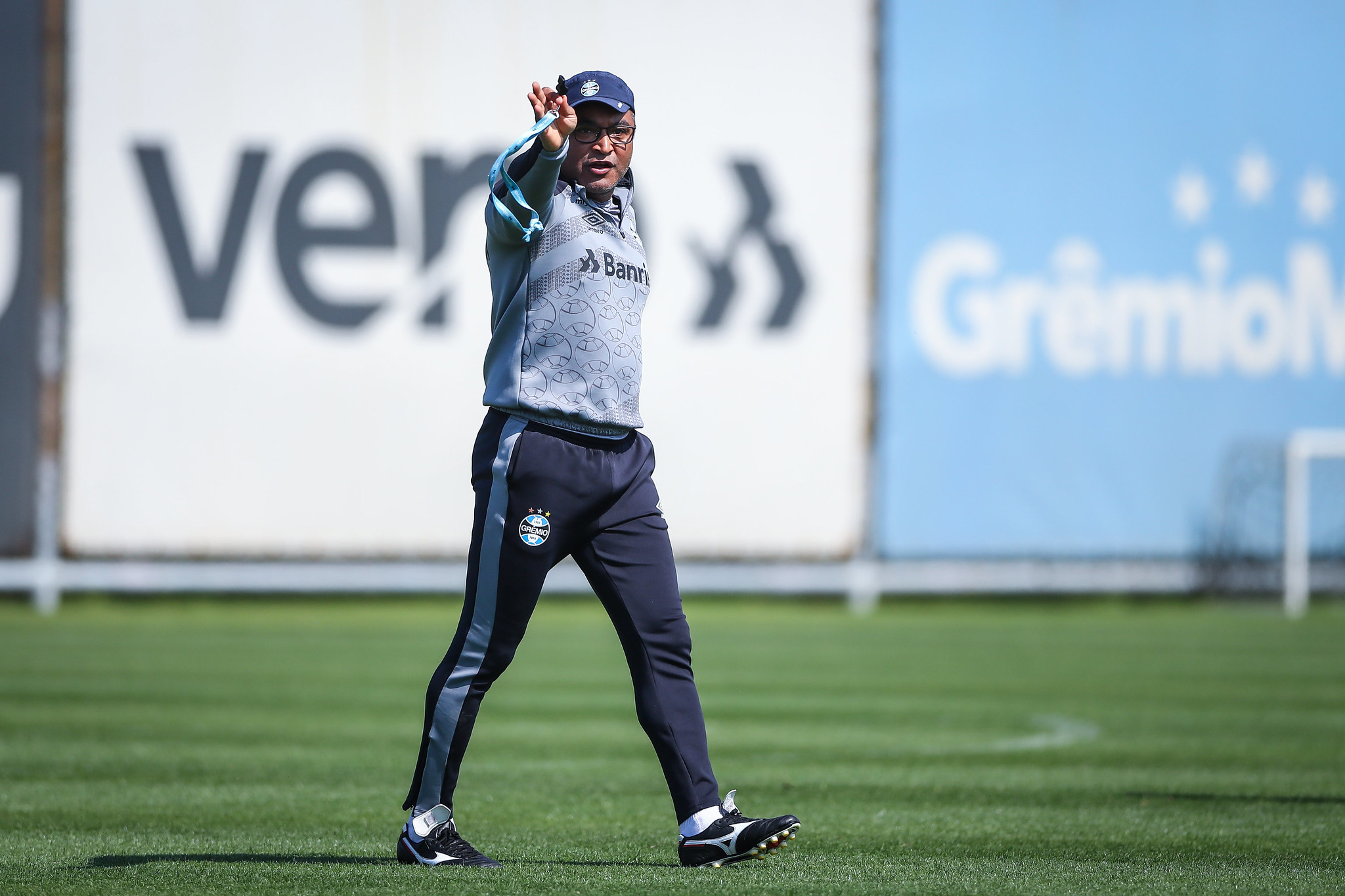 This Thursday morning, at CT Luiz Carvalho, Grêmio finished its preparations for tomorrow’s duel, at 9:30 pm, at the Arena, against Vila Nova / GO, in a game valid for the 28th round of the Brazilian Series B Championship.

Today’s training was held behind closed doors to the press and coach Roger Machado took advantage of his privacy to work on technical and tactical issues.

Yesterday, the Club’s Medical Department released the injuries of athletes Janderson and Nicolas. After imaging exams, Janderson had a fracture in the transverse process in the L3 and L4 vertebrae, on the right side. The athlete has already started the recovery period, which initially includes total rest and immobilization for pain control. Nicolas, on the other hand, had a grade 1 injury to his left calf. He started treatment with physical therapy and will be evaluated daily.

Biel, who was left out of the match against Criciúma, is available again.

After training this morning, the players had lunch and started concentration.

Check out the list of related names for this Friday’s game:

Grêmio Rádio broadcasts the game against Vila Nova from 8 pm on the Club’s official Youtube and Facebook. 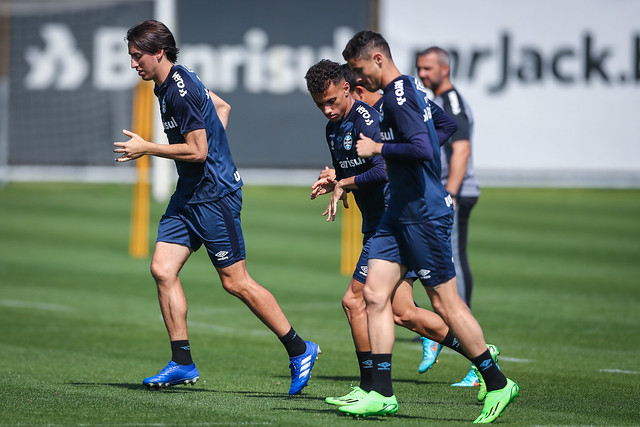 Previous Patient is sentenced to death for promoting drug and sex raves in a psychiatric hospital
Next Roberto Setúbal on fintechs: “they started to have our problems”