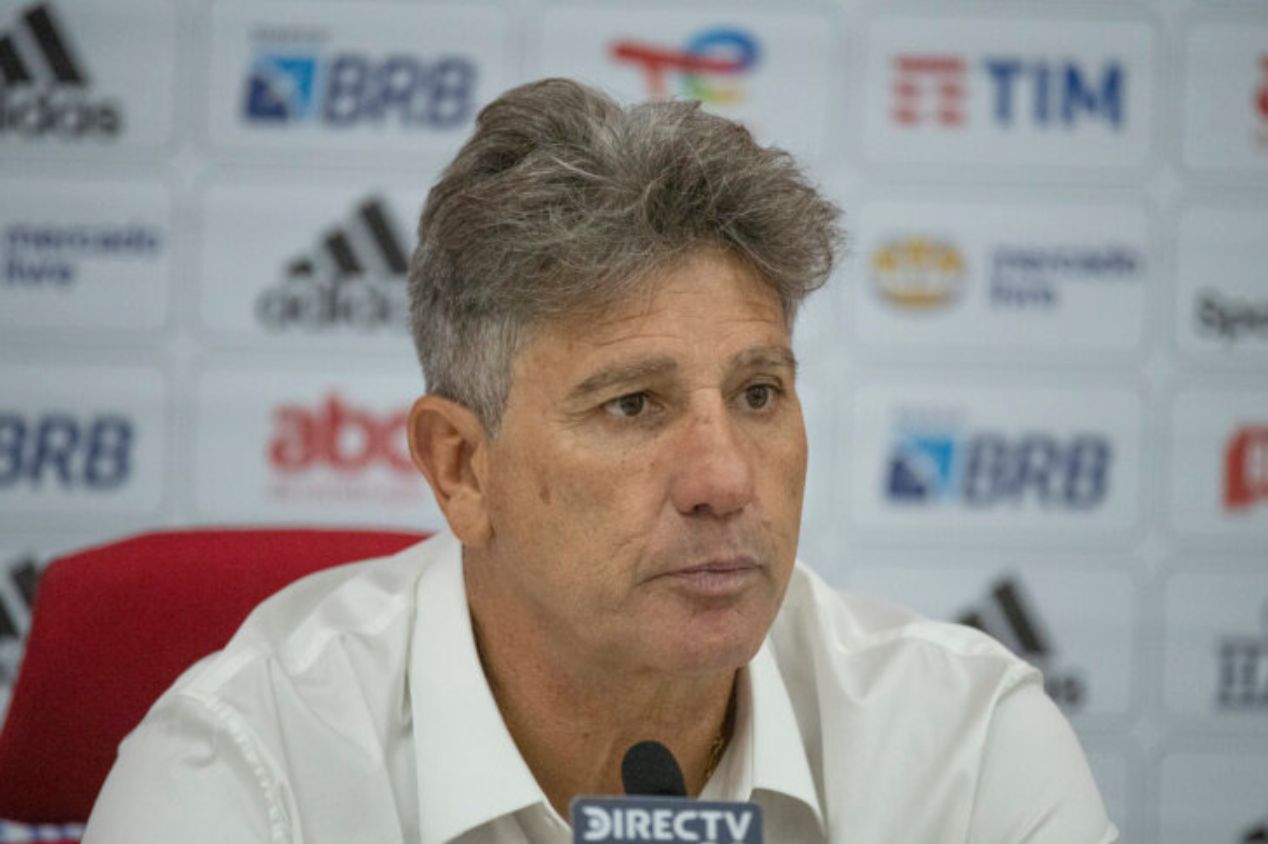 Sale at Flamengo, Renato announced and departure at Palmeiras

Couldn’t keep up with the ball market news in recent days? O fans.com separated the most prominent ones, with Flamengo, Renato Gaúcho and Palmeiras

The forward Lázaro was officially announced by Almería, from Spain, shortly before the closing of the transfer window in Europe.

After not accepting offers from West Ham, from England, and Celta, from Spain, Flamengo accepted Almeria’s proposal and will receive 7 million euros (R$ 36.5 million) for 70% of the athlete’s rights. The other 30% remain with the Rio de Janeiro team for future negotiations.

In search of a reliable goalkeeper for next season, São Paulo has its eye on the ball market and an experienced name has been offered in recent days.

Marcelo Grohe, currently at Al-Ittihad (Saudi Arabia), was offered to the Morumbi team by businessmen. The former Grêmio goalkeeper has three months of back wages at the Arab team and can ask for his release free of charge.

The businessmen’s proposal for Grohe’s arrival would have no cost in the transfer except for salaries and gloves.

The Mexican goalkeeper Ochoa also had the name speculated during the week as a name to reinforce the Tricolor paulista.

The gaucho team surprised on Thursday night and announced that Renato Portaluppi is back, but he will only make his return to command the team next weekend – Sunday (11) – against Vasco.

With a contract only until December 31 of this year with Flamengo, Rodinei’s future is not yet defined and, in addition to Atlético-MG, there is now speculation that River Plate may also enter the race.

“His dream is to play in Argentine football and River Plate enchants him… His representative is my friend and he told me that if it is up to Rodinei he will sign a pre-contract”, said Bichi Fuertes, from ESPN Argentina.

Palmeiras agrees to loan a defender to Moreirense-POR

Moreirense officially announced the hiring of defender Lucas Freitas. The Palmeiras athlete arrives on a loan contract until June 2023, with an option to buy for the team that competes in the second division of Portugal this season.

Lucas Freitas was the last player who was “repped up” in the Verdão squad.

Hired from Valladolid, from Spain, in 2021, Freitas was a starter in the campaign of the under-20 team alviverde in the conquest of the unprecedented Copa São Paulo de Juniors this year.

Before closing with Moreirense, Lucas Freitas had advanced negotiation to be loaned to Anderlecht, from Belgium, but the Portuguese team got the better of it in the end.

Despite having played in the last three games of the Brasileirão 2021, when Palmeiras used a large part of the under-20 squad, Freitas had no opportunity among the professionals this season and was looking for a new club to gain more shooting and minutes on the field.

In addition to the young defender, Palmeiras recently hit the exits of other players who were “repped up” in the squad. Midfielder Pedro Bicalho and forward Gabriel Silva, champions of Copinha along with Freitas, were transferred to Santa Clara, also from Portugal.

At Moreirense, Lucas Freitas will also be joined by midfielder Alan Guimarães, also on loan from Verdão.