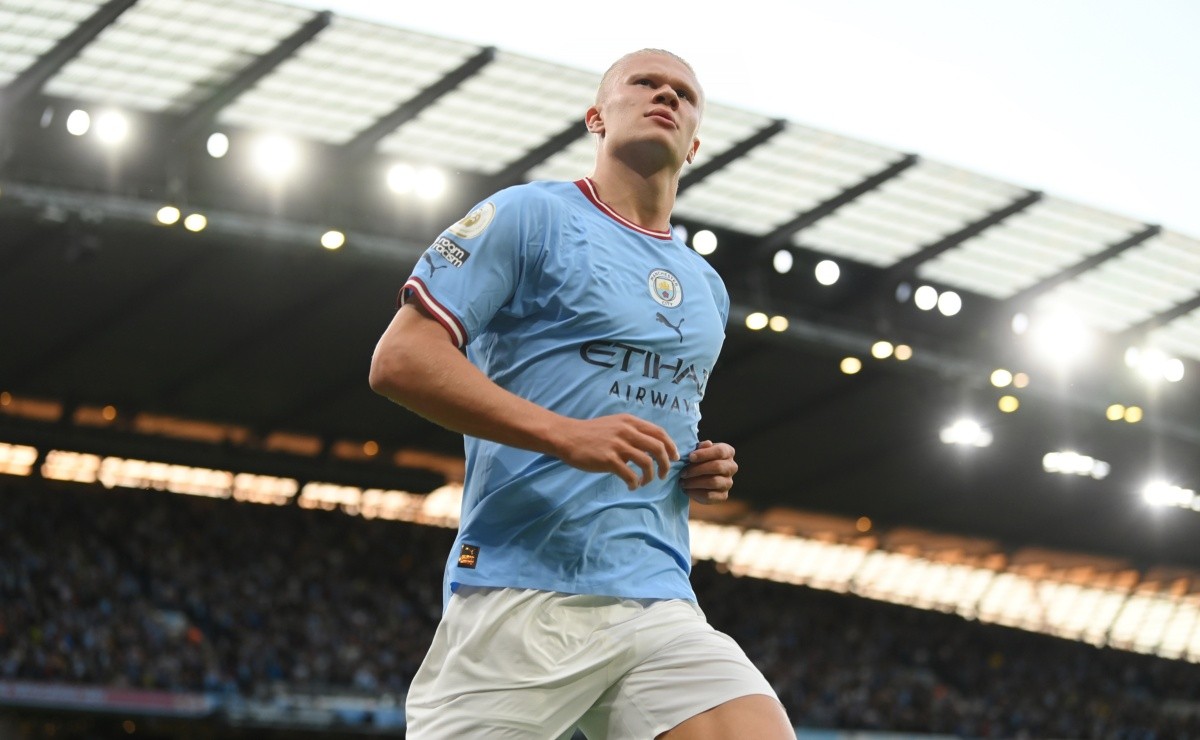 The 9 biggest money signings of the European football window

With the European football window close to being closed in all countries, the Brazilian Antony, new Manchester United player, leads the list of the most expensive players in the summer market window of the old continent. The former Ajax player was signed by the PL club for a fee of 90 million euros.

Already presented, Antony tends to make his debut in Man United’s next game in the Premier League. The player is trusted by Ten Hag, his former coach in the days of Ajax. United, in addition to Antony, has Casemiro, ex-Real Madrid, among the five players who moved the most money in the window.

Again in the Premier League, Wesley Fofana, ex-Leicester, is second on the list. The Frenchman was hired to solve the problem in Chelsea’s defense and cost the coffers of the London team around 81 million euros, being above another Frenchman, Tchouaméni, a merengue reinforcement.

Nunez, Liverpool’s great hope for goals, along with Salah, is fourth on the list. To count on the young promise, the Reds paid around 75 million euros to Benfica.

The biggest signings of the European football window