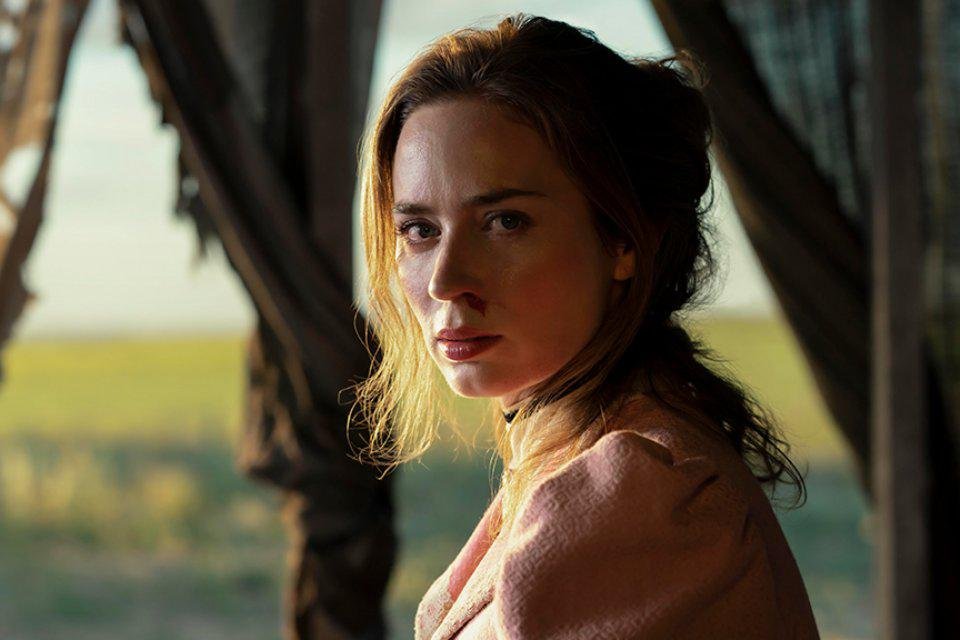 The English: Emily Blunt appears in trailer for the Amazon series; Look!

This Thursday (01), Amazon Prime Video released the first official trailer for the series The Englishstarring Emily Blunt (Jungle Cruise). In the plot, the character Cornelia Locke sets out on an adventure-filled journey, arriving in an American city in the 1890s to exact revenge on the man she believes killed her son.

Learn more about The English

The show addresses the journey of Lady Cornelia and Eli Whipp as the two share an intertwined past, though they don’t know it. With a plot full of shootings, electrifying scenes and obstacles that test the limits of the characters, the objective is to reach the city of Hoxem, Wyoming, so they can get what they seek.

Back in Hoxem, they discover that a series of bizarre murders can also get in the way of their goals. The crimes are investigated by Sheriff Robert Marshall and widow Martha Myers, proving that not all is as it seems.

In addition to the official trailer, the BBC also released the first images of the period Western series. See below:

?? Love a high-octane western? Get your first look at Emily Blunt and Chaske Spencer in Hugo Blick’s The English, coming to @BBCTwo and @BBCiPlayer this November
See more ?? https://t.co/NTOfDlm6RW pic.twitter.com/GJQHHTx6bC

So far, Amazon Prime Video has not yet released the official release date for the series in Brazil. However, in other territories, such as the United Kingdom and the United States, it arrives in the streaming platform’s catalog on November 11.

So, what did you think of the teaser? Leave your comment below and take the opportunity to share the article on social media!