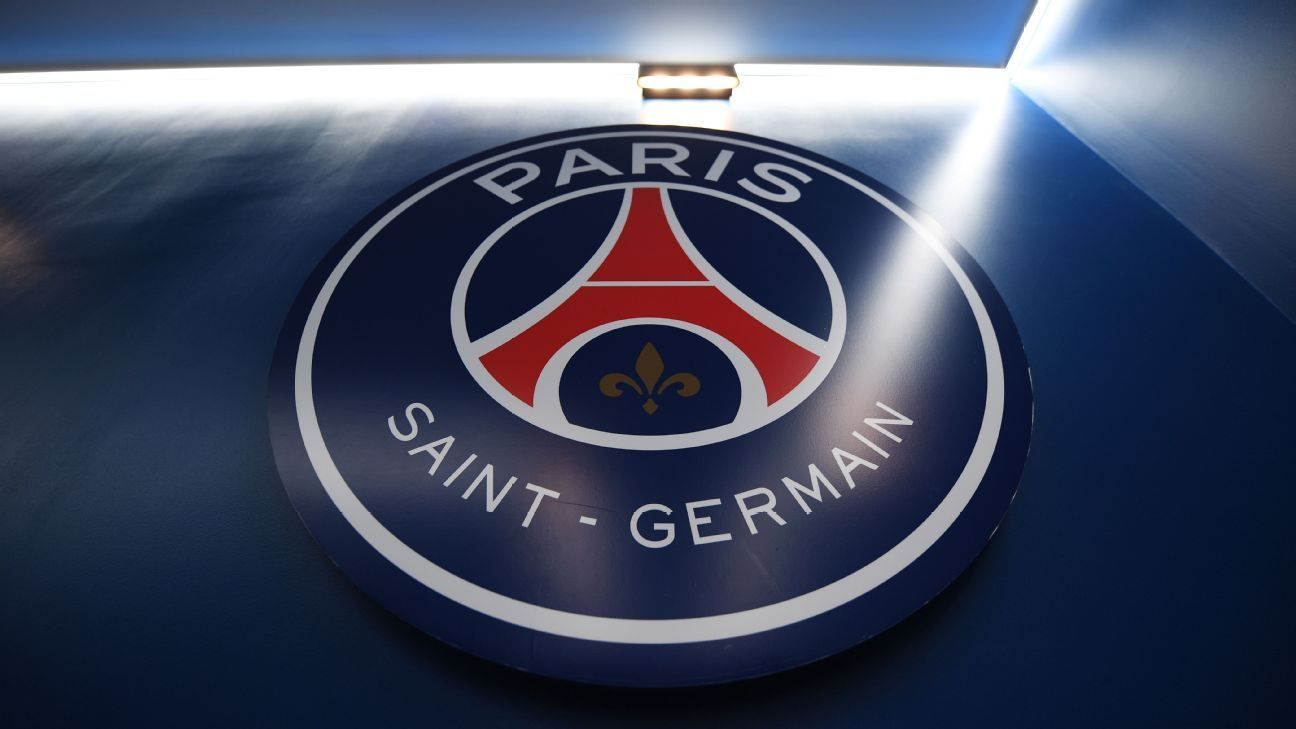 Uefa punishes 8 clubs for disrespecting financial fair play, and PSG will have to pay the biggest fine; see values

O PSG will have to pay a fine of 10 million euros (BRL 51.61 million) for breaching UEFA’s financial fair play rules, while seven other clubs will also be punished for overspending since 2018.

In a statement released this Friday (2), the governing body of European football said that the money will be debited from the prizes paid for participating in continental competitions.

Uefa also said that the penalties could reach 146 million euros (BRL 753.46 million) if teams do not conform to the rules in the next three or four years.

The sanctions relate to financial statements from 2018 to 2022, including the two seasons in which club accounts were affected by the global COVID-19 pandemic. They must be the last penalties announced by UEFA under the current rules of fair play financial, which will be modified soon.

The European entity launched the fair play for a decade to monitor the revenue and expenditure of clubs that compete in continental tournaments, to make sure they manage to maintain a balanced trade balance.

The only “free” expenses for teams are on infrastructure (such as better or stadium expansion) and on projects for youth categories.

Previously, PSG and Manchester City already had to pay fines 20 million euros (BRL 103.21 millionat current rates) each in 2014, when the team’s first penalties were announced by UEFA.