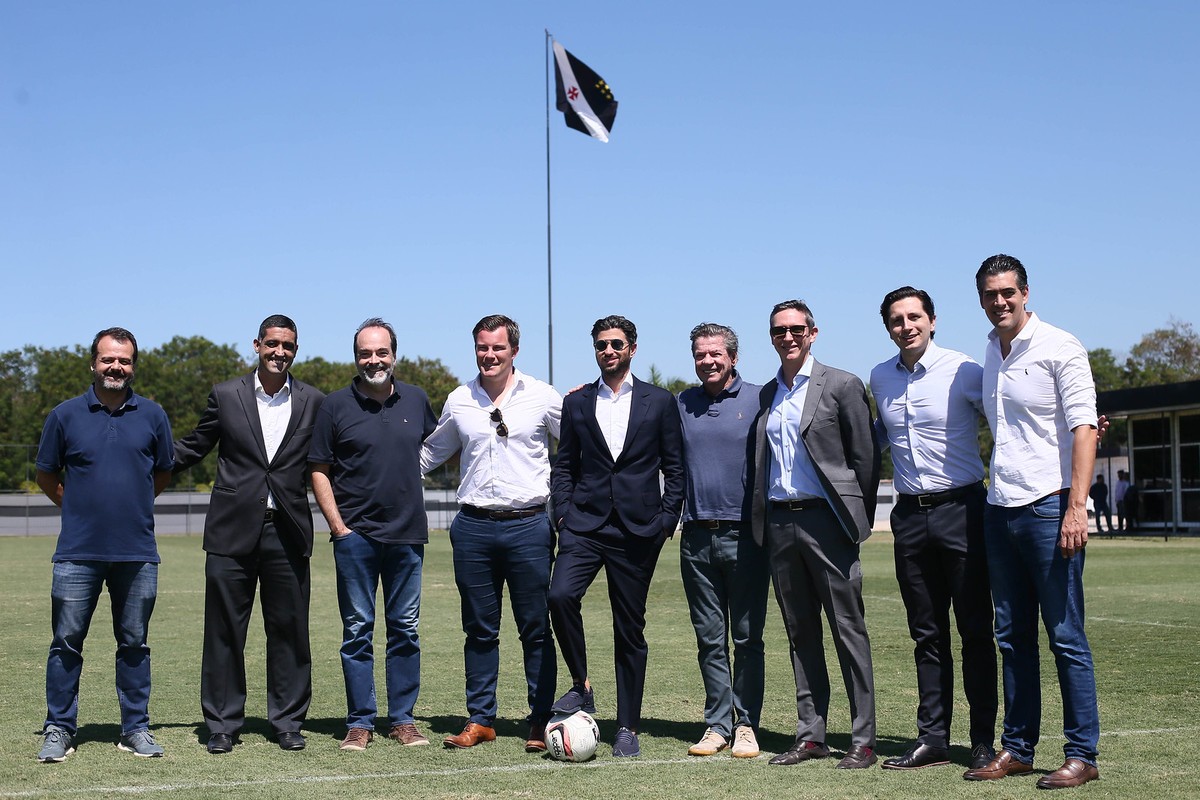 It’s time to finalize the deal. Vasco and 777 Partners conclude this Friday the sale of 70% of Sociedade Anónima do Futebol for R$ 120 million. The money is expected to be in the club’s account by the end of the day.

Two executives from the 777 entourage remain in Rio for this purpose: Don Dransfield, CEO of 777 Football Group, and Nicolas Maya, head of operations at the holding. Founding partner Josh Wander and director of entertainment Juan Arciniegas flew home late Thursday night on the company’s private plane.

This first contribution will be essential for Vasco to be able to pay salaries and keep the bills up to date. As the ge recently reported, Salgado had to take money out of his own pocket to close last month’s payroll. The club, therefore, has some urgency for the investment to fall into the account.

According to the agreement between the parties, 777 will still invest another R$ 510 million until the end of 2023. The contract also provides for the holding company to assume the association’s debts in the maximum amount of R$ 700 million. 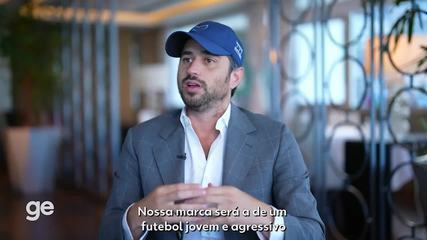 By planning, there will be few immediate impacts on football. Paulo Bracks and Luiz Mello, hired by 777 to be SAF’s sporting director and CEO, respectively, were officially introduced on Thursday, but they had already been circulating in the club’s daily life and participating in the decisions for at least a month. The event in the press room of CT Moacyr Barbosa was a formality.

Vasco chartered a flight for the game against Brusque, on Saturday, for the 28th round of the Série B of the Brasileirão. There was help from the arrival of the 777, but the possibility was already foreseen in the club’s plans due to the complicated logistics, since the closest airport to Brusque is Navegantes, which is about an hour away from the city. Not necessarily all flights until the end of the year will be chartered.

In addition to picking up the keys to Vasco’s football department, the 777 Partners executives’ visit to Rio also included a meeting with Cláudio Castro, governor of Rio de Janeiro, which took place on Thursday afternoon. An opportunity to present the ct’s renovation projects and also to reinforce the club’s desire to participate in the Maracanã tender.

It was a courtesy meeting, with no decisions being made. Vasco still expects to take at least one more game of the season to Maracanã, despite recent friction with the consortium led by the duo Flamengo and Fluminense.

The team is currently third in the Brasileirão Serie B, four points away from the fifth, which is Londrina.

Previous Pele must perform paternity test determined by Justice: ‘normal, common and necessary procedure’, says lawyer | Santos and Region
Next Is it true that Pogba cast a spell to harm Mbappé?