Why will Hawkeye be the Thunderbolts leader in the MCU?

When we talk about superhero villain films, the first to come to mind is undoubtedly DC Comics’ Suicide Squad. However, Marvel is gearing up to take on the competitor with the recent Thunderbolts announcement.

Expected for 2024, the feature film remains without further information, even if fans are ‘dying’ to know who will be the face of the team, but we have a theory about it! Check it out below!

5 great animes for those who are entering this world!

For starters, we need to remember that the Thunderbolts plot is given to Natasha Romanoff (Scarlett Johansson), the Black Widow, who leads the group of Marvel antiheroes. In the Marvel Cinematic Universe, the character has been dead since Avengers: Endgame, where she sacrificed herself after a fight with her best friend Clint Barton (Jeremy Renner), Hawkeye for the soul stone to stop Thanos.

However, even if she is not present in the film, her team possibly will be. Since the feature was announced at San Diego Comic-Con, Marvel has been keeping the film under lock and key, but rumors point out that the protagonists will be Baron Zemo, Ghost, Yelena Belova, Taskmaster, American Agent, Abominable and Winter Soldier.

And this is where Hawkeye comes in.

Hawkeye is the perfect leader for the group

With Black Widow out of the Thunderbolts storyline, the key character to take her place is undoubtedly her best friend, Clint Barton. With his days as a Ronin resurfacing and having to finally face the consequences of such, his connection to Yelena, Natasha’s sister, no doubt also helps him to be the perfect leader.

It’s also worth remembering that he’s one of the last living Avengers, having even more experience than any other character in the Marvel Cinematic Universe. Bringing possible redemption to all these characters, while saying goodbye in a last mission, since it is very likely that they will be present in the next Avengers, without a doubt, Barton is the best candidate for leader of the Thunderbolts.

Check out the announcement of Thunderbolts, Marvel’s Phase 5 movie

Previous Google Play System updated with new Play Store design for Wear OS and improvements for Kids Space
Next (OFF) Botafogo’s dream, Marcelo is very close to being announced by Olympiacos 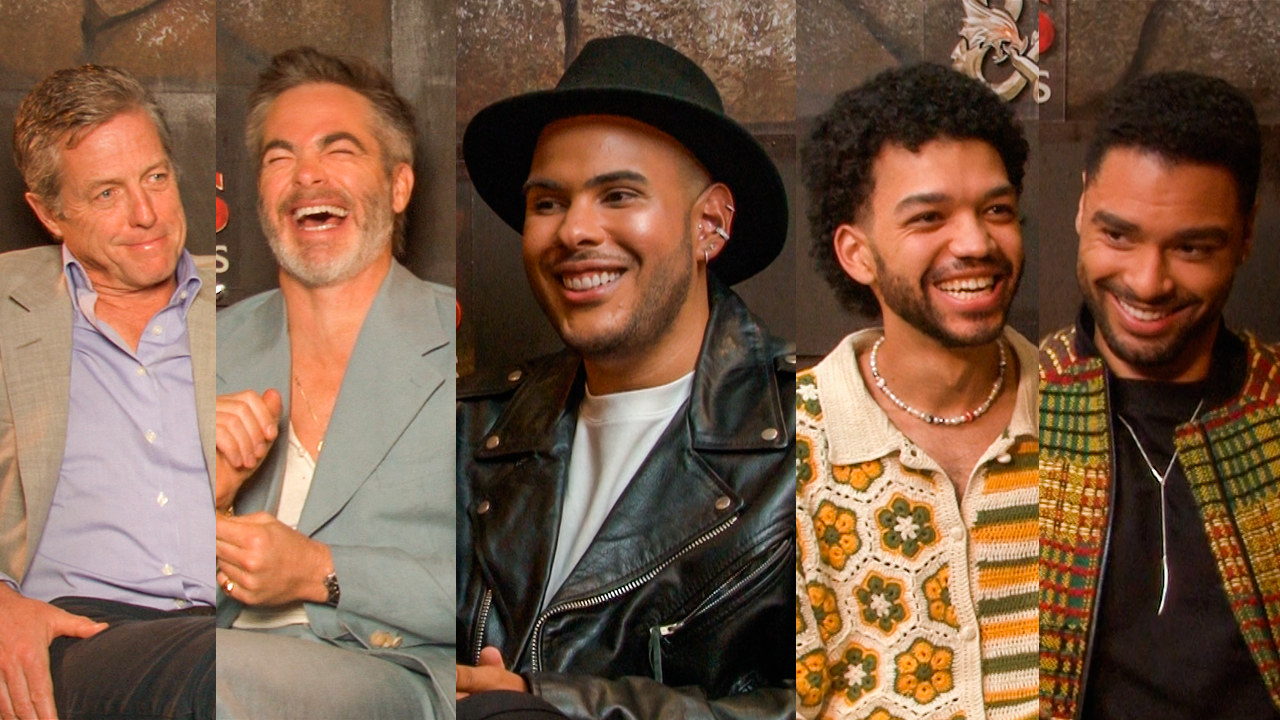 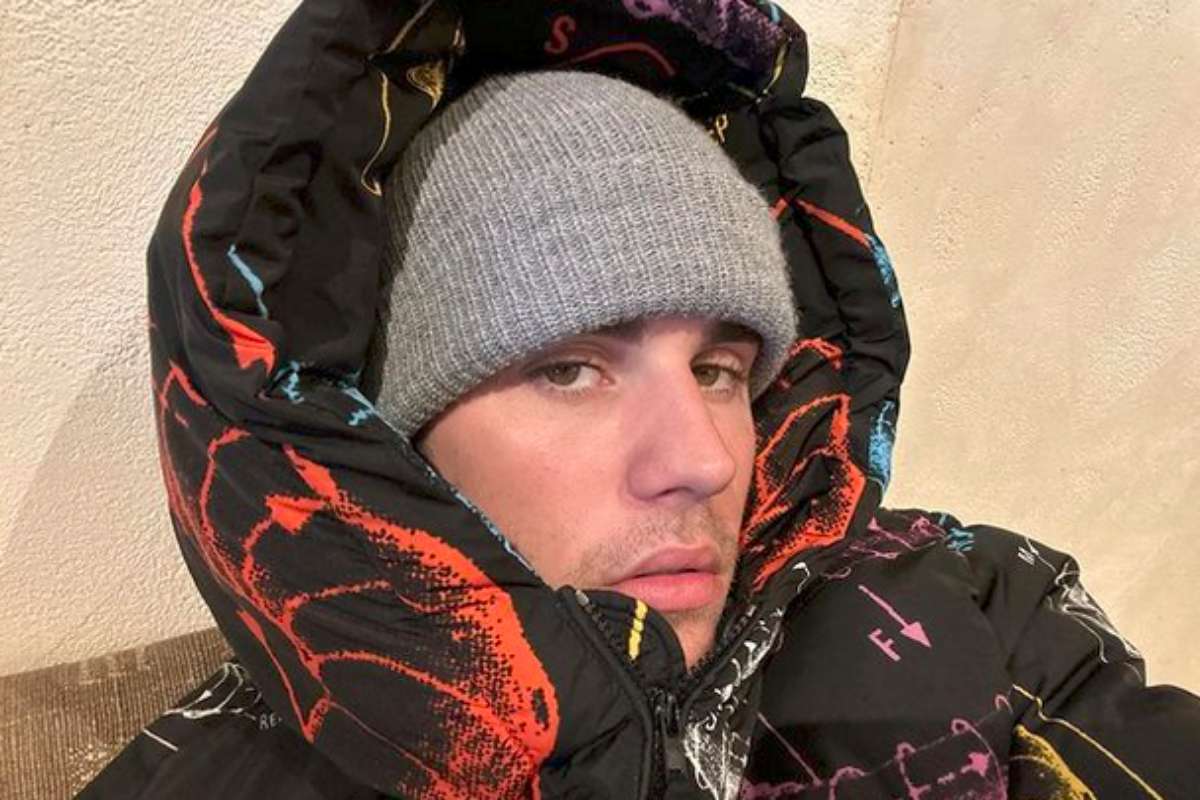 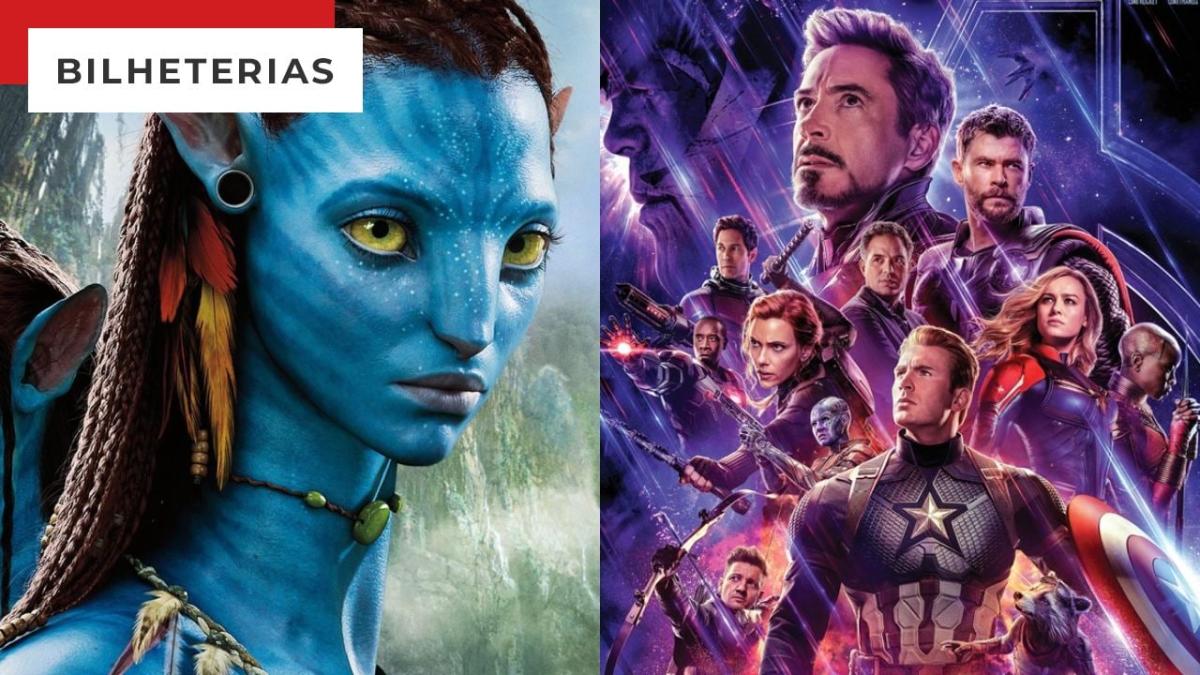