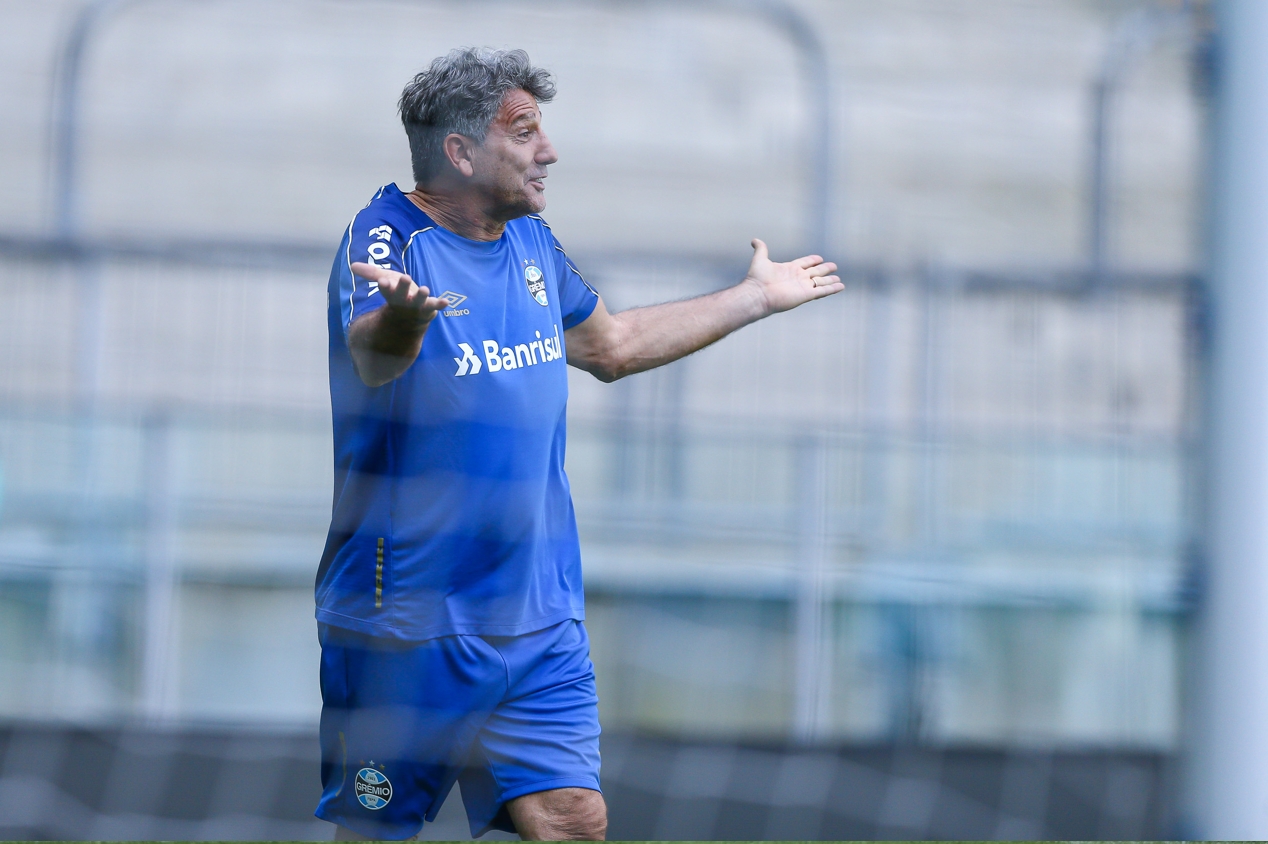 with Renato confirmed, see probable lineup for Série B

Grêmio is going through its worst moment in Serie B. Tricolor faces Vila Nova at home looking to break the bad sequence of results. However, there is one fact that brings hope to Grêmio fans: Renato Gaúcho is back in the team.

The mood inside Tricolor was chaos after the 2-0 defeat away from home against Criciúma. Now, the return of the Grêmio idol brings extra cheer to the cast.

Tonight’s opponent, Vila Nova, couldn’t be in a better moment. The goianos are nine games without losing. The club did not even suffer a defeat in the entire month of August. Despite this, it is still in the relegation zone of the competition.

Grêmio’s situation in Serie B

Tricolor is still in the G-4 of the competition. However, with just one point won in twelve, the team dropped from second to fourth place and is now only three points ahead of the first club outside the classification zone.

In case of defeat, the team can see its situation become worrying with only 10 games left for the end of Serie B. The hope is that the arrival of Renato can change the situation and bring back the victories necessary to guarantee promotion for the first division.

How should the team go to the field against Vila Nova?

This Thursday, the news of Roger’s dismissal and the football department took the Grêmio fans by surprise. Certainly Renato will not have time to make changes to the team that will enter the field this Friday, so what was being planned by the former coach should not be changed.

For the match against Vila-Nova, Grêmio will have certain absences. Striker Janderson suffered an injury in the confrontation against Criciúma and has a good chance of not being able to participate in Serie B anymore.

Another who is out is Nicolas, he also suffered an injury in the last confrontation for Serie B and will be out of the decisive match in the Arena. Who should enter the starting lineup is Diogo Barbosa, one of the most criticized by the Tricolor fans.

On the other hand, who returns to the team is forward Biel, who was out of the match against Criciúma due to injury. He must start on the right side of the attack.

There may be changes in relation to the team that has been entering the field for Serie B. Lucas Leiva is one that can leave the team for the entrance of either Thaciano or Campaz.

On the right side, it is most likely that Edilson, who has not played well in the last two matches, will be replaced by Rodrigo Ferreira, who had been the holder of the position.