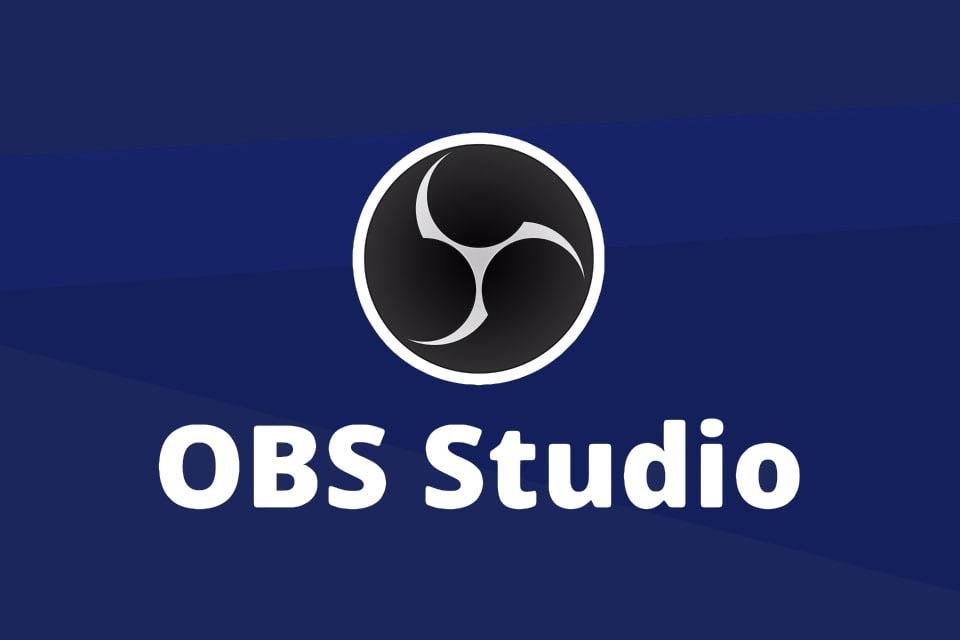 In addition to the ones already mentioned, OBS Studio 28.0 has high efficiency video encoding (HEVC or H.265), a new color format and color space settings, allowing you to change more advanced settings. He also presents a good interface change – now the software is more modern with a new theme called “Yami”.

Content producers will be able to send chat messages to YouTube from OBS, automatically split recordings based on file size or duration, and the new Accessibility menu lets you change the colors of some interface elements for the best experience. . Another very interesting thing is that there is the native virtual background integration NVIDIA Broadcast with artificial intelligence and room echo removal effects, and Apple Silicon support.

A few more valid highlights are obs-websocket 5.0 as a primary plugin, native SRT/RIST outputs, EGL rendering on Linux, support for H.264 format in Linux V4L2 font, support for custom FFmpeg options in media sources , between others.

With the Qt 6 port upgrade and implementation, OBS Studio is no longer supported on 32-bit operating systems or Ubuntu 18.04 LTS systems (Bionic Beaver). Another point is that the HDR preview is not working on Linux system at the time. Several inputs and encoders still need to be updated.

OBS is an open source and cross-platform software available for Linux, Windows and Apple system. You can install OBS Studio 28.0 now as a Flatpak app from Flathub.

Previous “You can throw away BRL 39 million”; Palmeiras ‘chooses’ 2 interested parties who do not want to negotiate Endrick
Next Employee dies after getting hair caught in luggage transport machine