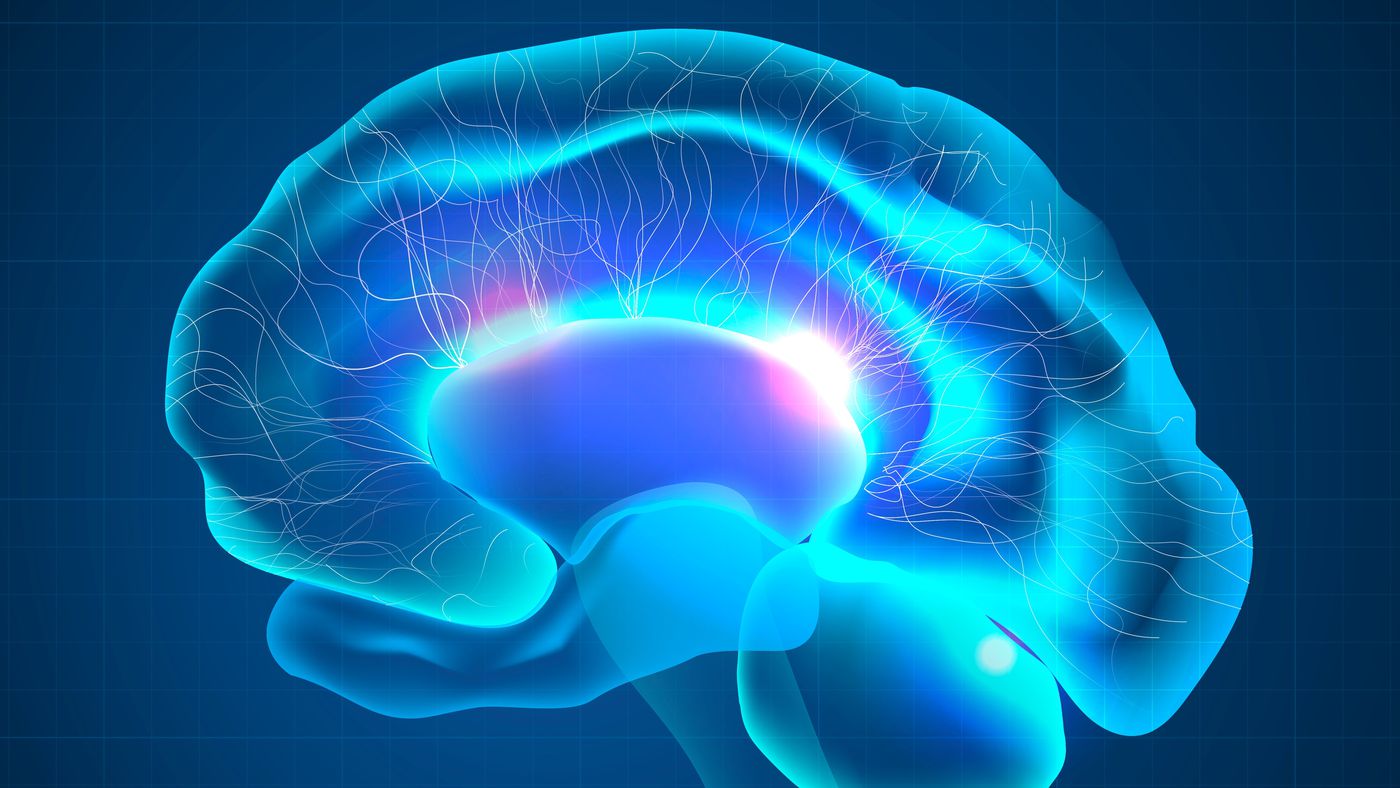 Scientists at the State Laboratory for Cognitive Neuroscience and Learning at Peking University in China have found that brief exposure to terahertz-wave radiation — or T-rays, used to transmit 6G — is capable of accelerating the growth of neurons in mice.

According to the researchers, the mice’s neurons grew nearly 150% faster than normal after the rodents were exposed for three minutes to a 100-microwatt pulse beam with broad frequencies ranging from 0.3 to 3 terahertz. during the experiment.

Exposing the mice to terahertz waves for a period of three days also doubled the total duration of connections between their neurons. Although the brain cells exposed to radiation grew faster than normal, they remained healthy, according to the scientists.

The research could be useful in understanding the safety of new communication technology and developing therapies to treat psychiatric and neurological conditions such as Alzheimer’s disease, autism and Parkinson’s disease. For the study’s lead scientist, Li Xiaoli, “the safety of the terahertz radiation protocol is one of the main concerns”.

In addition, terahertz waves of certain frequencies and energies could be developed as a new technology of neuromodulation — the process of rearranging the pathways of neurons and their synapses in the nervous system — to treat or intervene in diseases such as neurodevelopmental disorders.

The results of research conducted by Xiaoli showed that brain cells exposed to T-radiation did not grow continuously, as two days after exposure to the rays, the rate of cell growth slowed significantly.

Another separate research conducted by Professor at the Institute of Brain Sciences at Xian Jiaotong University, Liu Jianxin, revealed that terahertz radiation is able to make young mice smarter compared to rodents of the same age that do not receive the treatment.

According to his article published in Journal of Terahertz Science and Electronic Information Technology in June this year, daily exposure of mice to 90 milliwatt terahertz radiation for 20 minutes for three weeks significantly increased the number of new brain cells in young mice.

Effects of terahertz waves on the brain

A study conducted by researchers at the Russian Academy of Sciences in 2009 showed that exposure to stronger terahertz waves — with power reaching a few watts — over a long period of time can result in an increase in brain cell temperature and damage to their development. , in addition to dehydration that reduces the size of the cells.

According to Xiaoli, a correct dose of terahertz radiation can increase the production and activity of certain proteins — such as GluA1, GluN1 and SY-38 — which have many hydrogen bonds that constantly vibrate at the same frequency as the terahertz band and are known to stimulate the growth of neurons.

With this, terahertz waves can directly couple to proteins and cause them to resonate in a non-linear way, affecting their shape and consequently the structure and function of neurons, according to the researchers.

Scientists stressed that more research will be needed to understand the changes resulting from exposure to 6G waves and treatment of diseases using terahertz waves and to avoid the potential risks of the technology in the future.