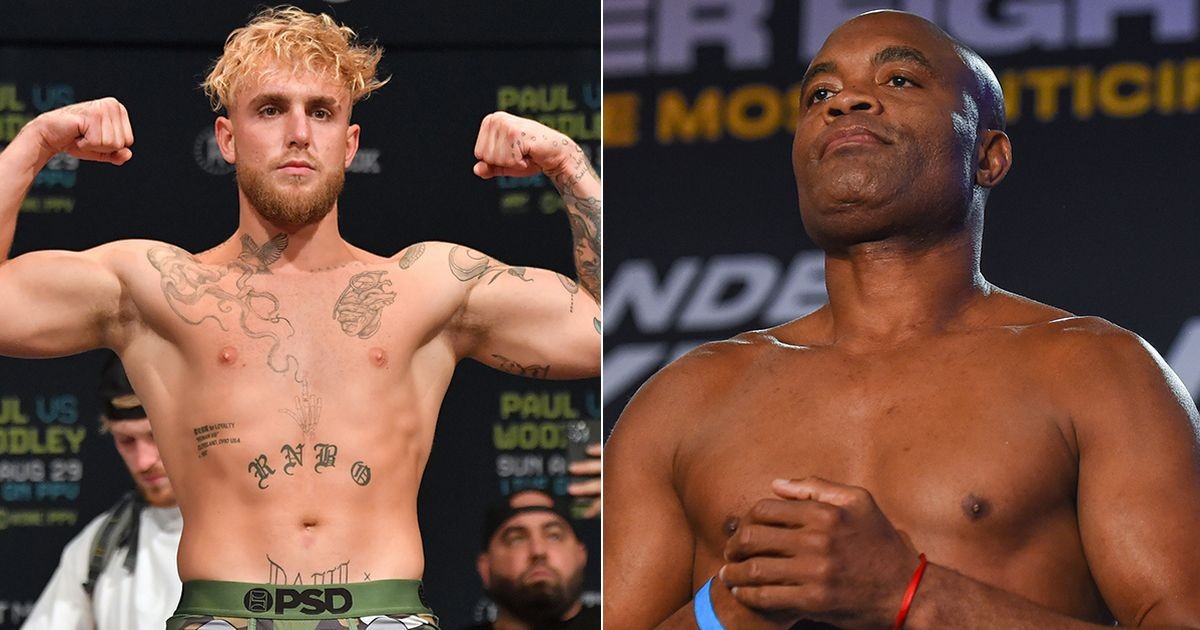 The rumors have been confirmed, and Anderson Silva will have his next professional boxing match against youtuber Jake Paul, on October 29, in Phoenix (USA). The official announcement was made on social media on Tuesday afternoon. The confrontation will not be an exhibition and is expected to be played in up to eight rounds, in the category up to 84.8kg (187 pounds).

Jake Paul and Anderson Silva should face off in boxing on October 29 — Photo: Infoesporte

Jake Paul praised Anderson Silva and called him “the greatest UFC striker of all time”, in addition to sending a message to his critics who, according to him, did not believe he would face the Brazilian in boxing.

– Anderson “Spider” Silva is the most versatile fighter the world has ever seen. Just a year ago he dominated boxing champion Julio Cesar Chavez Jr. and showed the world why he is often referred to as the greatest fighter of all time. Every expert, from MMA to boxing, said Jake Paul would not fight Anderson Silva. They said that Jake Paul is afraid of Anderson Silva and that Jake Paul would lose to Anderson Silva. Well, for all the disbelievers, Jake Paul is going to fight Anderson Silva. It’s an honor to have the opportunity to share the ring with the greatest UFC striker of all time. On Saturday, October 29th, I will humbly step into the ring, touch gloves with a living legend, and do my best to exterminate Spidey.

Anderson Silva said that this will be the biggest event in combat sports in 2022 and that it will go down in history.

– I know that everything in life has a purpose. Nothing happens by chance. So I thank God for my health, my family and my team for giving me this opportunity to continue doing what I love most. I believe it will be the biggest combat event of the year and that we will truly make history in the sport forever. See you on the 29th of October

UFC 279 has a tough live duel exclusive to Combat!

As expected, the defeat of the reserves to Cameroon created the apocalyptic atmosphere that Brazil …