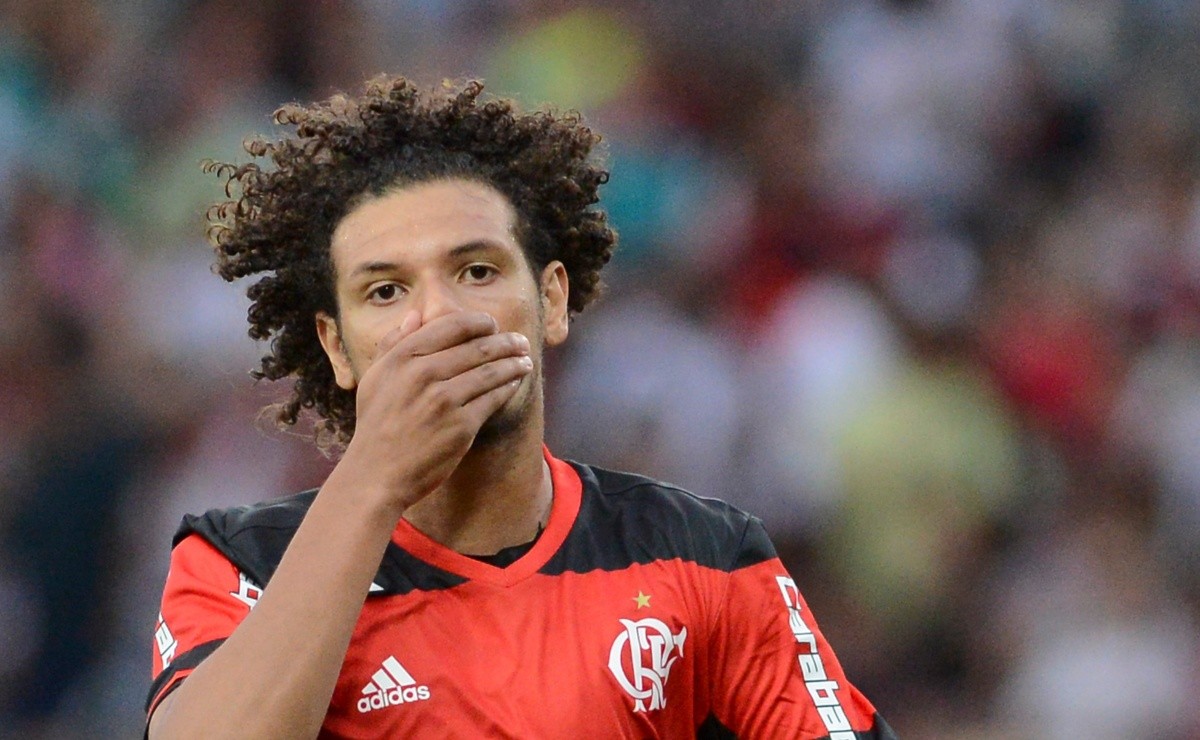 Arão’s partner at Flamengo surprises the web by switching sports: “Income has dropped so much…”

Flamengo fans were not very happy with the draw against Ceará, this Sunday (4). After Palmeiras’ slip the day before, against Red Bull Bragantino, the Rubro-Negro could decrease the distance to the leader to five points if the Northeastern team won. However, the team coached by Dorival Júnior was surprised with a goal from the opponent in the 1st half and only managed to equal numerically on the scoreboard.

Even the team coach tried to explain the strategy used in the lineup for the match against Ceará. Criticized by many fans for taking a mixed team, with many reserves and still putting Diego at the beginning of the confrontation, Libertadores priority was the teacher’s explanation. Dorival remembered the historic turning point suffered for América de Cabañas, in 2008.

If Flamengo managed to forward a possible classification to the Libertadores final today, it wasn’t always like this. Rubro-Negro has already gone through many vexatious eliminations in the continental tournament. It was in one of these editions, in 2017, that Rômulo’s star shone in a rout for Mengão. When the Carioca team scored 4-0 at San Lorenzo, the crowd never dreamed that it would be the same Argentine opponent that would eliminate the Brazilian club in the group stage. At the opportunity, Rômulo scored his only goal with the Sacred Mantle.

The player didn’t miss much for Gávea, after all he never managed to reach the football that led him to a silver medal with Neymar’s Brazil at the London Olympics in 2012. Two years after breaking his bond with Flamengo, Rômulo decided to leave the natural lawns for the synthetic field to play 7-a-side football. The midfielder, who also played for Vasco and Grêmio, was announced by Resenha FC, from Piauí.

”I’m especially curious, I know it will be something new and with its own characteristics in relation to field football. But I’m excited, I believe I’ll enjoy it and participate in the next stages”comments Rômulo when announced by Resenha FC.