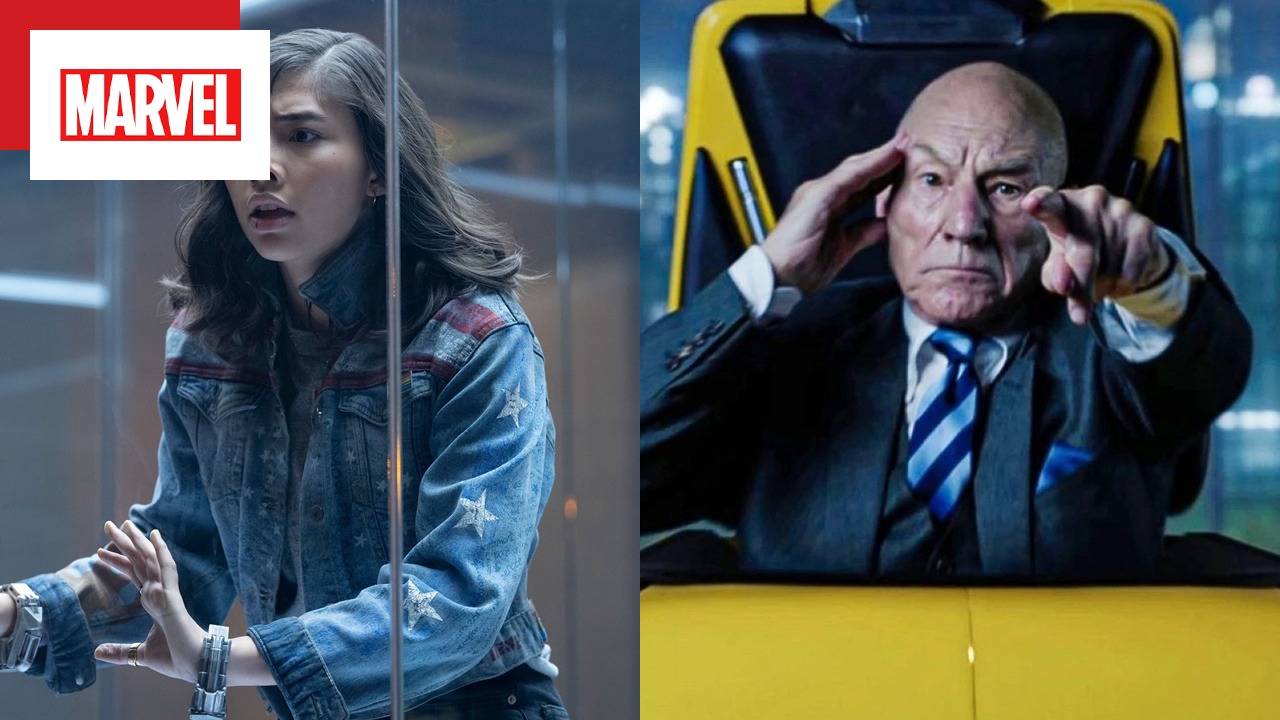 Doctor Strange in the Multiverse of Madness: Xochitl Gomez Reveals Sage Advice She Received From Patrick Stewart – And That Everyone Should Follow – Movie News

Behind the scenes of Doctor Strange 2, Xochitl Gomez reveals that Patrick Stewart advised her to be kind to others, regardless of whether she is a celebrity or not.

A newcomer to the Marvel Universe, actress Xochitl Gomez reveals that she has received sage and valuable advice that everyone should follow. What will it be? In an interview with the website Collider, the star of Doctor Strange in the Multiverse of Madness spoke about her experience of being on the set of one of the biggest productions of 2022. In addition, she revealed that great artists, such as Patrick Stewart, were receptive and gave her gave precious advice to take over the years.

“Patrick Stewart gave me great advice, and it’s something I’d like to keep with me, as it’s something I knew I needed from the moment I arrived. And you know, he’s very receptive to new people coming in. The main thing for him is that sometimes you never know, the person in front of you can be the biggest star and nobody knows about it. That is, it is important for you to be kind to everyone, treat everyone with kindness and respect others. And I really want to take this further, to let other people come in and know that I’m here. ‘Do you want to have a coffee? I’m available'”.

Due to the final events of the sequel, Marvel revealed that the character will return in the future, but has not yet made official the third Doctor Strange movie. Considering that the second feature took six years to be released, perhaps the new production will take some time for the public to follow a new adventure of the protagonist. It is worth remembering that Doctor Strange also appeared in Avengers: Infinity War (2018), Avengers: Endgame (2019) and Spider-Man: No Return Home (2021).