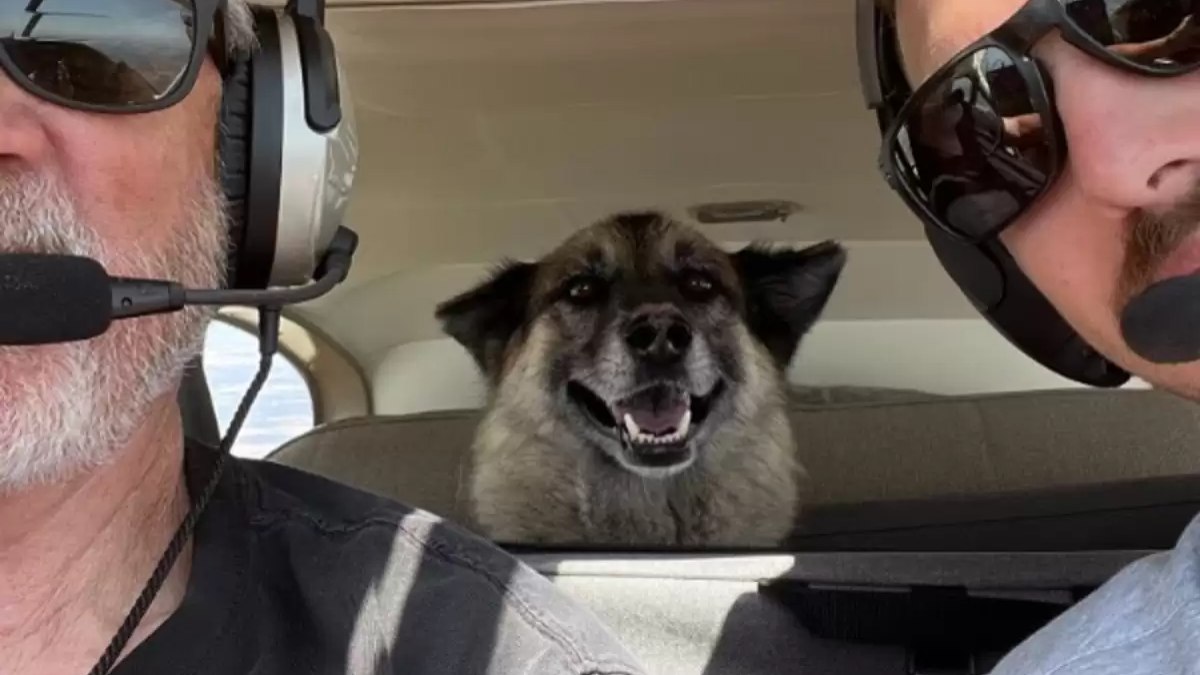 Five years after her pet dog was stolen from her backyard in Baytown, Texas, Stephanie Moore-Malmstrom received a message that Sheba had been found in a town more than 600 miles away. At first, she thought it was a prank.

“My initial thought was, ‘Where’s my million dollars and my cruise? Someone is cheating on me,’” Stephanie told The Dodo.

In the message, a police officer claimed to have identified the dog through a microchip, but the owner was still skeptical, until she saw Sheba through a video call, recognizing her immediately, even though the dog, who was a puppy when she was stolen. , was already much older.

With the help of an organization called “Pilots N’ Paws” dedicated to saving animals, Sheba was soon traveling back home. When the dog got off the plane, Moore-Malmstrom was amazed that she was finally finding her dog after so long. Sheba, who had been away since 2018, ran towards her family as soon as she saw her.

“I experienced every emotion you can imagine,” said Moore-Malmstrom. “Sheba couldn’t get to my girls fast enough.”

It is not known for sure what happened to Sheba during all this time, but the family deduces that she was adopted by a family she lived with for more than four years, until she was abandoned on the street when this family moved. For the period she was living on the street, Sheba was helped by a local teenager, until an animal control officer found her and verified her microchip.

Moore-Malmstrom is so grateful to everyone who helped return Sheba, “So many people came together to get her home to me,” he said.

To ensure that your pet will have all the help it needs, you can count on iG Pet Health
. With plans that include routine visits, hospitalizations, surgeries, vaccinations and much more. Discover all the advantages of having a health plan designed to make your pet happy!

Previous What are the differences between digital currency and cryptocurrency?
Next 8 Friendships That Started on Screen and Continued in Real Life