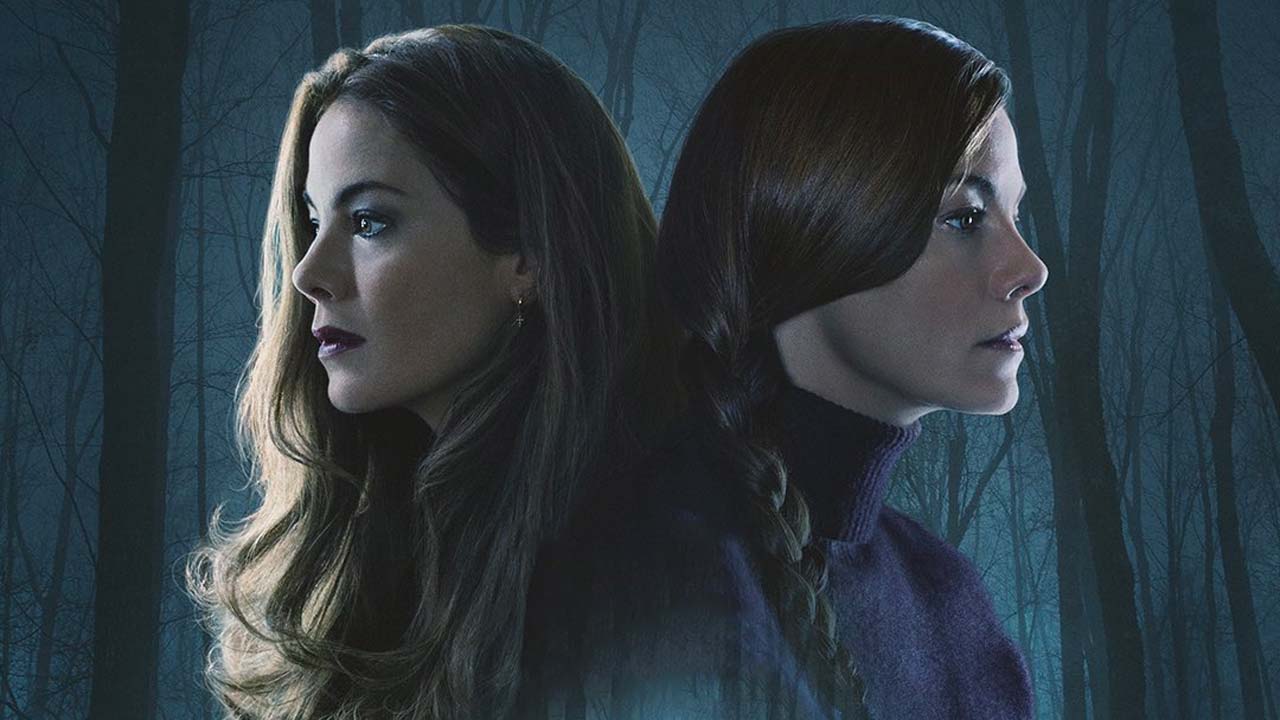 Recently added to the catalog of Netflix, echoes arrived with the promise of an interesting psychological thriller, where the plot portrays the lives of two sisters. Twins who use this as a ruse to switch lives each year on their birthday.

In this way, they share everything, be it work, husbands, friends and even the daughter of one of the two since her birth.

At first we meet Gina, who maintains a life in the big city, when she hears about the disappearance of her twin Leni. So, Gina travels to the city where her sister lives in order to understand what happened, but she is faced with a big problem: Leni “hands over” her life in the hands of Gina, who ends up having to play the role of both women. sisters.

Thus, in the midst of the police investigation, Gina finds herself involved in situations such as horse theft, drug dealing and even murder. Having to deal with Leni’s responsibilities as she takes on the role of her still-missing sister.

As the miniseries progresses and the plot develops, we can see the story from each sister’s point of view, as one of the episodes focuses specifically on flashbacks telling the story from the perspective of the missing sister. Showing a retrospective that pulls from their childhood, their exchanges and the whys, and also the consequences due to them.

In short, echoes gives Netflix It has an interesting premise, but it fails to bring a really well done plot. As a result, relying on pointless problems and shallow and unnecessary solutions, the script tries to make the viewer enter a psychological mess that soon breaks, as it moves from a suspense to a poorly assembled criminal investigation framework. Where the characters just give themselves away on a platter telling all about the exchanges, but don’t suffer even a small consequence.

At most, the script tries to save the story by putting in check the ambiguous and decentralized relationship of the sisters, thus having a conflict between the two that, once again, ends in nothing. And even at the end, by putting a little taste of doubt in the viewer, the miniseries doesn’t do it in an interesting way. Because what is presented is so obvious that it makes no difference whether it is there or not.

echoes gives Netflix it’s in the top 10 of streaming, I think more for the expectation than for being good in fact, but it’s not a complete waste of time. She counts in the cast with names like Michelle Monaghan, who plays the sisters Gina and Leni, with a simply incredible interpretation. There were also Matthew Bomer, Daniel Sunjata, Karen Robinson, Jonathan Tucker, Ali Stroker, Madison and Victoria Abbott as the teenage twins, and Michael O’Neil as the sisters’ father, among others.

By the way, do you usually buy things on Amazon? Then support TEAM COMICS and buy through our link: https://amzn.to/3w4vSIE