The update, however, is not pleasing everyone, and an Ethereum “splinter” blockchain could be created. In order to avoid possible problems, in particular with liquidation, decentralized platforms and investors decided to stop lending ETH or withdrawing the cryptocurrency.

Aave (AAVE), a major decentralized lending protocol, has created new rules to protect itself from the risks associated with a surge in demand for Ether loans from crypto traders betting on upgrading the Ethereum blockchain.

Between August 30 and September 2, the platform community overwhelmingly voted to stop Ether lending, setting aside the free market principle of democratized finance.

“Prior to the Ethereum Merge, the Aave protocol faces the risk of ‘high utilization’ in the ETH market. Temporarily pausing crypto lending will mitigate this risk,” said the proposal, which was cited by research firm Block Analitica.

The utilization rate refers to the percentage borrowed from the liquidity pool. The fee will likely increase as users can borrow ETH before the Merger to receive free cash or the token of a possible fork (main chain fork) of the project, called “Ethereum PoW” (ETHPoW).

This possible new Ethereum network, the result of the fork, could arise because some miners are not happy with the transaction to PoS and want to keep a PoW chain running. If that actually happens, the forked blockchain will have its own native token, ETHPoW, which will be distributed via cryptocurrency airdrop to ETH holders.

According to Binance.US researcher Ian Unsworth, users are borrowing ETH from lending protocols, specifically Aave. If the trend continues, the already high usage rate of 70% could jump to 100%, as Bobby Ong, from aggregator Coingecko, said on Twitter on Sunday (4).

You will get ETH PoW for any ETH held during the snapshot. This means it makes sense to borrow as much ETH as possible. Combined with the previous step, I would expect ETH utilization to get close to 100%. Current snapshot of Aave & Compound: pic.twitter.com/LztHCV3LTj

An increase in the utilization rate would mean that most of the ETH has been borrowed, leaving little as collateral to process regular liquidations of positions based on ETH loans.

Calling the lending suspension a good move, Ian Solot, a partner at crypto hedge fund TagusCapital, had this to say: “Part of the problem is that if markets become too volatile and ETH borrowers need to be liquidated, there may be a shortage of ETH due to high utilization, making it difficult for liquidations to take place.”

Liquidations are the forced closeout of positions due to a decrease in the value of collateral.

The increase in utilization rate could also drive Ether lending rates to levels where the popular “recursive lending positions” involving Staked Ether token (STETH) and Aave cease to be profitable. This, in turn, can generate a mass unwinding of positions, injecting volatility into the stETH market.

This leveraged position analogous to the carry trade (an operation that involves taking money at an interest rate in one country and investing it in another currency) loses appeal when ETH lending rates rise above annualized staking rewards, currently at 3,000. 9% on Lido.

“When the ETH borrowing rate reaches 5%, which happens right after the 70% utilization rate, stETH/ETH positions start to become unprofitable,” said Block Analitica’s research and risk analysis team. . “This means that we would see a lot of stETH redemptions for ETH and in turn a downward push in the price of stETH, which will already be under pressure due to regular stETH holders switching to ETH to gain the upper hand with ETHPoW.”

“All of this could lead to a downward spiral in stETH prices, which could create cascading liquidations on Aave,” added Block Analitica.

Even bankrupt insolvent crypto hedge fund Three Arrows Capital (3AC) is trying to protect itself from a potential storm in the crypto market.

In addition, the fund also withdrew 200 units of Bitcoin (BTC), $4 million in Tether (USDT) and $4 million in Wrapped Ethererum ([ativo=wETH]) in liquidity from the Convex platform.

The Merge, as disclosed by the Ethereum Foundation, will be completed between the 10th and 20th of September.

Until then, the difficulty level will increase to the point where proof-of-work mining is no longer possible.

The conclusion of the Merge will mark the end of the energy-intensive PoW chapter of the crypto asset. Upon completion of the process, Ethereum will work to resolve scalability issues.

Previous PSG beat Juventus with goals from Mbappé and pass from Neymar
Next Russia is buying weapons from North Korea, says US | World 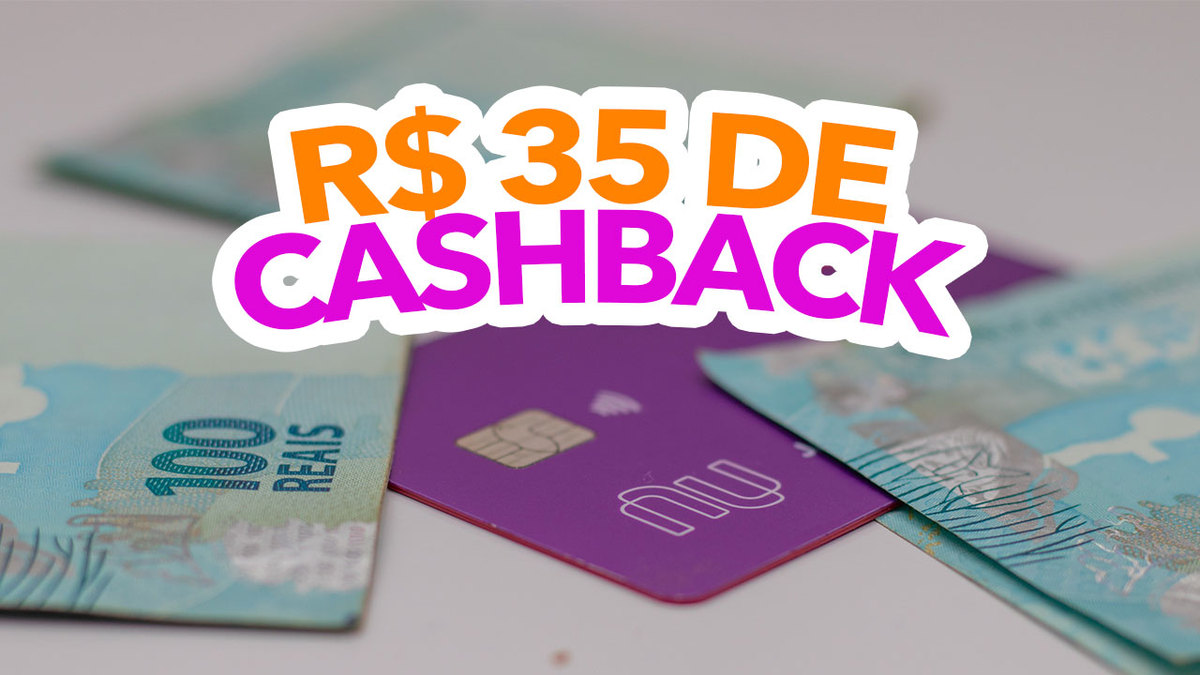 It is possible to earn BRL 35 in cashback in the Nubank digital wallet; see how