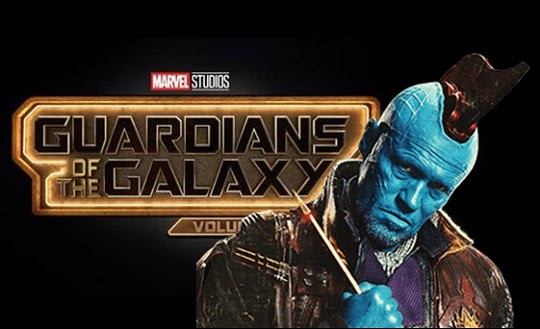 Even absent, Yondu will still have influence in Guardians of the Galaxy vol.3 ~ Marvel Universe 616 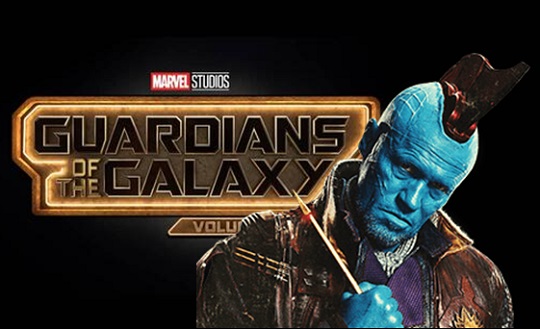 In both Guardians of the Galaxy Vol. 1 and Vol. 2, the Star-Lord mix tapes were an integral part of the story. They were a connection between Peter Quill and his mother Meredith, as well as a soundtrack and/or commentary for the events of the film. But after Peter’s father Ego broke his Walkman at the end of Vol. 2, Kraglin presents him with a Zune Yondu found for him, opening up decades of song choices for Vol. 3. And this may show that even physically absent from the story, Quill’s adoptive father will have some importance in vol.3 as well.

When James Gunn was asked on social media about whether fans will see Meredith Quill’s master playlist following the release of Guardians of the Galaxy Vol. 3, the writer and director explained that the songs for the upcoming trio were not chosen by Meredith.

“No, they will never be on this list because Meredith didn’t pick the songs on Zune, so they’re different from the songs on Vol 1 and 2 (although Yondu may or may not have deleted songs he doesn’t like outside of that).”

“He can fly a supersonic arrow with whistles. He can use dimensional portals to fly millions of light years through space. I think he can erase music from a Zune.”

Finally, when asked whether music or story comes first in a Guardians movie, Gunn explained that “the story always comes first/takes priority:”

“The story always comes first/takes priority. I choose songs according to the scene from a master list of songs I created in the specific genre that fits the project. I’ve never received a song for the Guardians.”