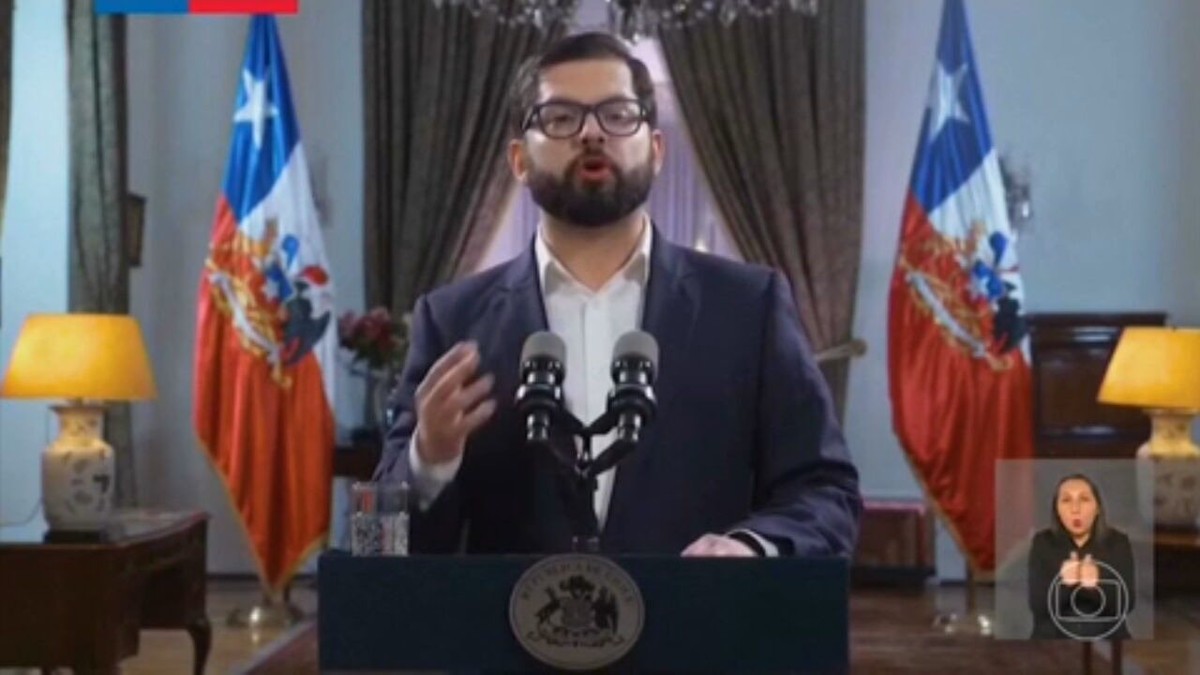 Boric changed the ministers of the Interior, Energy, Health and Secretary of Government.

After the changes, he stated that this is perhaps one of the most difficult political moments he has had to accept. The exchanges, he said, will give the government more cohesion.

“I want you to know that I make this change with our country in mind. Cabinet changes are always dramatic in our country, and this one had to hurt. And it hurts because it was necessary,” he said.

The new Constitution had projects that were important to Boric’s government plans, but the proposal for a new Magna Carta was rejected by 61% of voters.

A Mapuche woman votes in the plebiscite of the new Constitution in Chile, on September 4, 2022 – Photo: Juan Gonzalez/Reuters

After the victory in rejecting the constitutional change, Boric met in the presidential palace with the presidents of both chambers of Congress and, later, with the Political Committee of his own government, in addition to the heads of parties of the coalition.

After the meeting, the president of the Senate, Álvaro Elizalde, informed that all parties, social movements and representatives of civil society will be summoned “to promote a dialogue that allows us to transmit certainty to Chile as soon as possible, establish a path of dialogue institutional framework to honor the commitment to move towards a Constitution”.

There were also mayors and governors on the list. However, no opposition right-wing party confirmed its presence.

With the defeat of the proposed Constitution, the current Constitution, drafted in 1980, remains in force, but the majority of voters, political leaders and social organizations agree that Chile wants a new Constitution.

Before the reform was announced, hundreds of students protested outside the presidential palace demanding more resources for education.

Even with the defeat in the plebiscite, they sang “the Pinochet Constitution will fall and it will fall”.