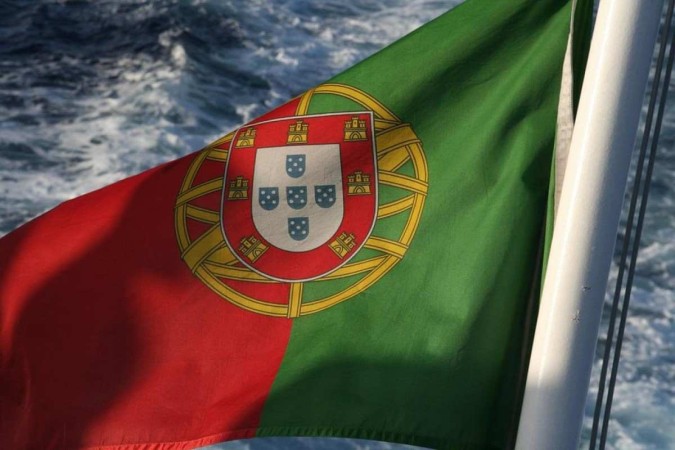 
The aid to families also provides for a maximum adjustment of 2% in rents and a reduction from 13% to 6% of the Value Added Tax (VAT) levied on electricity bills – (credit: Pixabay)

Lisbon — The Portuguese government will give BRL 687 (125 euros) every month to workers who receive up to BRL 15,200 monthly (2,700 euros) starting in October. Retirees will have half of the benefits deposited in a current account. Family with children and young people up to 24 years old will receive R$ 262 (50 euros) per person. The measures are part of an emergency package announced this Monday (5/9) by the Prime Minister, António Costa, in response to rising inflation.

The aid to families also provides for a maximum adjustment of 2% in rents and a reduction from 13% to 6% of the Value Added Tax (VAT) that is levied on electricity bills. This measure, however, will have to be approved by Parliament. According to Costa, the package, approved at an extraordinary meeting of ministers, will cost the government R$13.2 billion (2.4 billion euros) and will not compromise the health of public accounts or the federal debt. Previous measures had already consumed BRL 8.8 billion (1.6 billion euros).

Faced with the urgency of the actions, the president of Portugal, Marcelo Rebelo de Sousa, who will leave for Brazil, where he will participate in the celebrations of 200 years of independence, has already sanctioned most of them. He himself had been calling on the Costa government for urgent measures to ease the families’ financial situation. Inflation in the European country is at 9% a year, the highest level in more than three decades.

In total, aid to families comprises eight measures. In addition to direct assistance to workers, there will be a 10% discount on gas bills. Until the end of the year, the carbon tax and the return to citizens of additional VAT revenue on fuel will be suspended. For each 50 liter filled, consumers will pay R$ 88 (16 euros) less for diesel and will have a reduction of R$ 77 (14 euros) for gasoline. More: transport fares will be frozen until 2023 and pensions should rise by up to 4.07% if there is consensus in Congress.

The opposition, which had been demanding faster action from the government, in the face of deteriorating family incomes, considered the measures delayed and insufficient. Even parties allied with Costa criticized the package. According to PSD vice-president António Leitão Amaro, he considers “the measures come late, too late”, after “months and months of suffering from the Portuguese and other countries have already acted”.

Tags emergency aid help from portugal How does pandemic aid work in other countries? news near me news of the day Portugal today's news