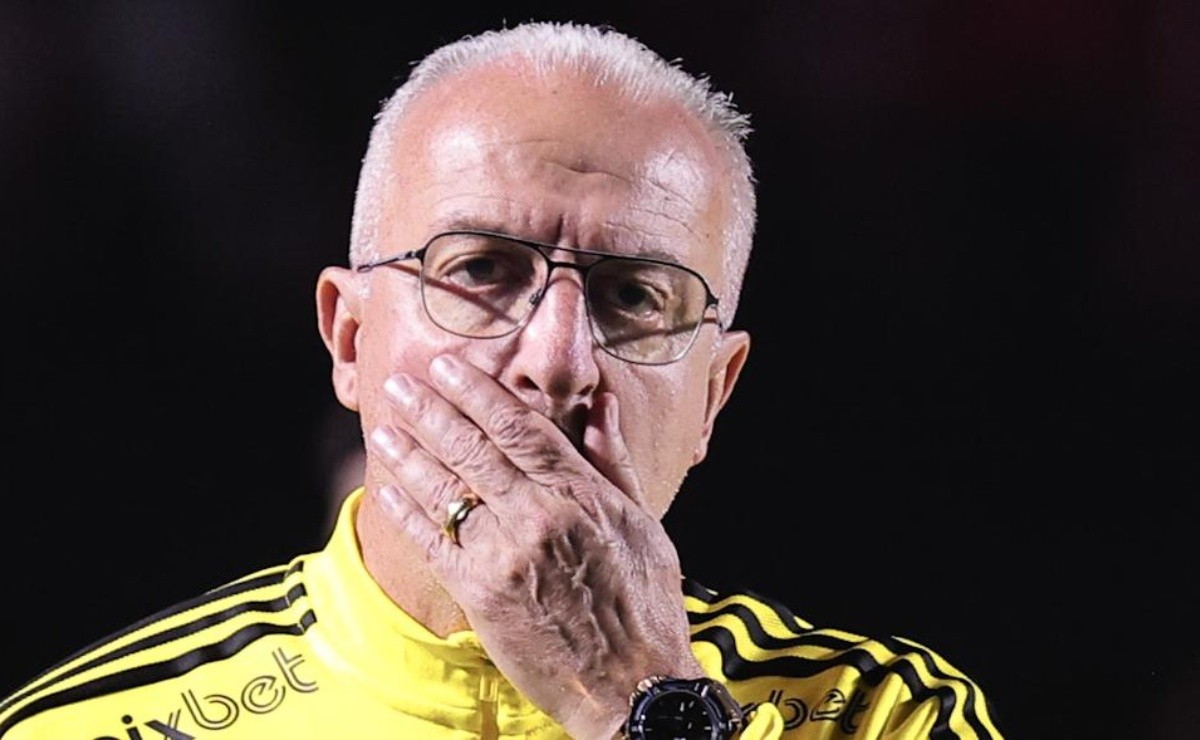 “It’s criminal with…”; Dorival Júnior gives a reason to choose an alternative team against Ceará

Dorival chose to put an alternative team on the field, even in the face of the advantage acquired in the Copa Libertadores against Vélez

With the advantage gained in Liberators cup after thrashing the Velez 4-0 in the first leg, valid for the semifinals, played in Argentina, made the Rubro-Negra crowd expect full strength for the confrontation against Cearálast Sunday (4), at Maracanã, in the confrontation that ended in a 1-1 draw. With the result conquered, O Mais Querido lost the opportunity to reduce the advantage for the leader of Brazilian championship at five points.

During an interview with “Charla Postcast”the coach Dorival Junior justified the decision in the team’s lineup. The commander recalled the failure of the Flamengo in front of mexico americain the 2008 Libertadores. On that occasion, the Rio de Janeiro team won the first confrontation by 4 to 2, under the command of Joel Santana suffered an elimination after being defeated by 3 to 0, with three goals from Salvador Cabanasin Maracana.

“Maybe so (his mistake in the lineup), but I have a question: we’ve already had a disqualification at home… with Cabañas. Won 4-2 there and lost 3-0 here. In football, nothing is impossible. I would never forgive myself, after a hard-won advantage. After what Flamengo did, some people preferred to say that Vélez shouldn’t be in the semifinals. It’s criminal with the microphone in hand to say that. The team deserves all respect and consideration. Flamengo fans would never forgive me if on Wednesday the advantage came to drop, for one reason or another, without the main team on the field. I work with my feet on the ground. I know what we are going to face on Wednesday again.”, highlighted.

Dorival was asked about the demands of fans for putting Diego as a starter in the alternative team of the Flamengo. However, the coach highlighted that the importance of the midfielder goes beyond the four lines. “There has to be respect. He is one of the most hardworking, dedicated, committed and committed. A professional like that may not be in the best moment, but it’s still important. When a player is lost from this workgroup, he pays a very high price. People don’t understand. They think the answer is only on the field, and it’s not always like that. Some, in addition to the technical answer, give an immeasurable answer. Diego is one of them. As long as he is at Flamengo, Diego will be respected”.