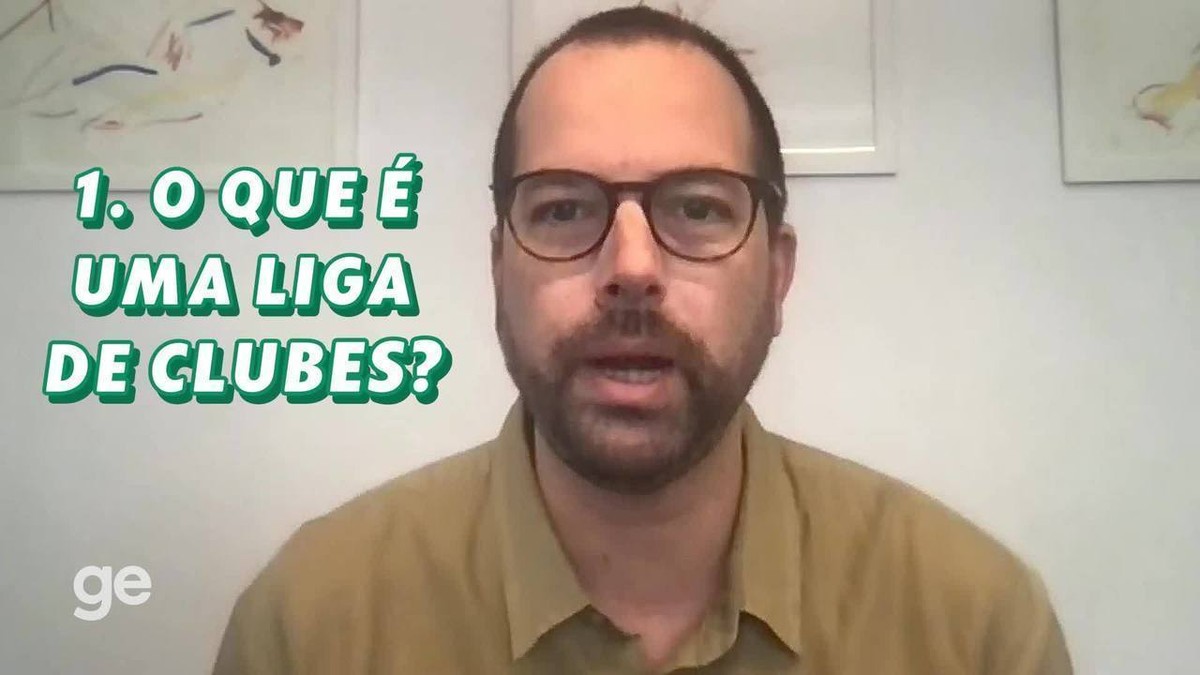 The presidents that make up the Liga Forte Futebol do Brasil (LFF) met this Tuesday in a hotel in São Paulo to explain their numbers and demands for the creation of a single league. There will be another meeting this afternoon, with technical representatives who help the LFF and the Brazilian Football League (Libra) in an attempt to finally deepen the discussion of calculations to solve the main obstacle to consensus: closing a model that does not allow the first of the queue receives more than 3.5 times what the last one will collect. 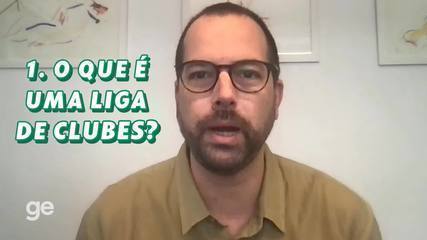 However, according to the president of Fluminense, Mário Bittencourt, one of the leaders of the LFF, there is still no formula to reach this ceiling:

– The key number is the difference from the first to the last. It’s the big X of the question. We need to find that formula and defend that formula. Today there will be this technical meeting with Libra, one more so that we can present it to them again. I believe they are discussing our proposal. What solves is what all the big leagues use, that the former does not gain an extreme value over the latter in the competition.

After the meeting ended, questioned by the GE, Internacional’s president, Alessandro Barcellos, assured that the calculation is ready, but did not present it:

– Yes, we have already had technical meetings where we present these calculations that lead to this important number of 3.5 times the maximum difference. This can even reduce, which would balance the competition much more. This already exists, this issue is already being addressed and we are looking for convergences to form a single league with 40 clubs. It is ready (the formula). Obviously we are open to adjustments, but considering this limit as an important fact. All successful leagues in the world look at this number as an important number, because it values ​​the product and brings more investment.

The change in posture, since the LFF had until then adopted an almost constant official silence, has to do with the discontent of some of the members with the delay in advancing the negotiations. There is an understanding by some of the clubs that Libra does not want to trade, which was promptly refuted by Libra members consulted by ge.

Meeting of the 25 presidents of the LFF in São Paulo — Photo: José Edgar de Matos

The main criticism of the members of Libra is precisely that the LFF has stipulated a ceiling on the difference without presenting a formula that makes the number viable. This is also the central justification for the slowness in negotiations. At this Tuesday’s meeting, only the desired ceiling was officially presented, but without an equation to support the bill.

– We don’t want to receive less, with great distance, we can’t dream of something bigger. I speak on behalf of all clubs. We cannot start the championship knowing in advance who will have a chance of winning these television rights. The values ​​are almost 30% of the revenue, there is another 70% for clubs to make the differences. It’s a considerable portion, but there’s a whole difference with which clubs can do better. We need to come together to do something different, so as not to perpetuate this distance. It has to match the main leagues in the world – said Marcelo Paz, president of Fortaleza.

– If our intention is to increase revenues, if we don’t have this decreasing limiter, the distances will get bigger and bigger. It has been proven that field performance is directly proportional to cash flow. We don’t want these absurd differences.

Sérgio Coelho, president of Atlético-MG and who from the beginning was also at the forefront of negotiations with Libra, explained that the clubs with the highest revenue do not depend as much as those with the lowest investment on the contribution from the sale of broadcasting rights:

– We want the 40 to be together. The union of 40 will maximize revenues, but we cannot be fooled that with more money the division will be better. That future values ​​are better distributed. As of 2024, it’s another world – completed Bittencourt, referring to the termination of the broadcasting rights contract.

The LFF also announced on Tuesday an agreement with XP’s investment bank to negotiate the rights of its clubs in the market. In an image shown on the big screen, the company was confirmed as the only interlocutor authorized to go to the market on behalf of the 25 members of the LFF.

Check out the full note issued by the LFF this Tuesday:

The Liga Forte Futebol (LFF) presented, this Tuesday, its proposal for the construction of a league based on principles that allow the “Brazilian championship” product to become one of the most relevant in the world.

The idea of ​​the group formed by 25 clubs from Series A and B of Brazilian football is that the proposals lead to the creation of a more competitive championship, a more attractive product, that maximizes revenues and allows the great stars to play in the country, with a professional management in line with what is practiced in the main leagues in the world.

The Brazilian market is experiencing a unique moment for the construction of a strong league. With one of the largest populations and an economy among the ten largest in the world, the country is the only one in South America with FIFA-standard stadiums and among the five with the most internet users. Added to this, in addition to the traditional purchasers of rights, Brazil gained new media companies interested in investing in Brazilian football. This creates the right scenario for increasing revenue for all clubs.

The purpose of creating a league is to strengthen Brazilian football by maximizing revenue. The pillars proposed by Liga Forte Futebol follow this objective. The principles of Balance, Performance, Mobility and Encouraging good football practices join the pillars of Financial Control, Balanced Revenue Distribution, Compliance and Governance.

The revenue division proposed by Liga Forte has 45% divided equally, 30% on performance and 25% on commercial appeal. And with a golden rule, Liga Forte understands that the maximum difference in revenue between clubs does not exceed 3.5x.

– Our goal is to have a model that leverages Brazilian football’s revenues, based on a more competitive product, the result of a more balanced revenue division. We need to look ahead and decide if we are going to be one of the 3 biggest leagues in the world, following the models that have generated success around the world, or if we are going to keep discussing how to keep Brazilian football as a mere exporter of talent, trying to maintain the privileges generated by the model. current – concludes Mario Bittencourt, president of Fluminense.

Previous Isabelle Fuhrman is added to the cast of the film
Next Don’t want to be banned from WhatsApp? So don’t install these apps