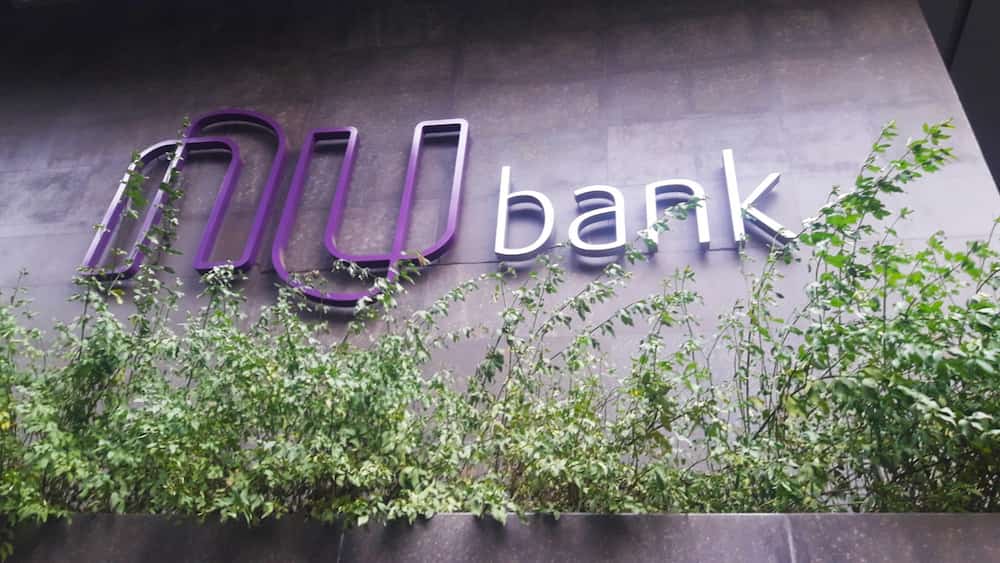 While foreign analysts recommend buying the Nubank paper, locals believe it is best to sell the asset.

What are the advantages of the Inter Gold card?

One situation has left Nubank, one of the largest digital banks in Latin America, uncomfortable: local and foreign analysts are having different views on fintech. The divergence of opinions is also drawing the market’s attention.

What happens is that while foreign houses believe in the role of the digital bank and have recommended the purchase, Brazilian names advise the sale of the asset and draw a challenging scenario, observing an environment of high interest rates and an increase in default.

From the point of view of some sources, this divergence of opinions reflects the differences between the Brazilian and American markets. Brazilians are paying more attention to the short-term issues of banking activity and Americans are more willing to take long-term risks.

David Vélez, founder of Nubank, has informed interlocutors that local investors and analysts still do not understand fintech, while foreigners already show a greater understanding. In fact, information points out that the executive has demanded that the board better explain the history of purple to the market.

The sale of Nubank paper is recommended, among Brazilians, by Itaú BBA, Bradesco BBI and Santander. BTG remains neutral. The buy recommendation is made by foreign houses Citi, Morgan Stanley and Goldman Sachs. JPMorgan recommends selling the asset.

According to Nubank, fintech is at the beginning of its journey, with approximately 10 years of existence, while large financial institutions, such as Bradesco and Itaú, have been in the market for longer.

Still explaining its business better, the digital bank so popular among young people points out that foreign investors see, with regard to fintech, chances of advancing further, since this opportunity is smaller in large banks, with trillions in assets.

Nubank claims that its client generates a good average monthly income, an indicator that is one of the most evaluated in digital banks and little remembered in traditional banks. At the end of June, the average reached US$ 7.80 for fintech, while that for banks, which offer more products and services, is US$ 40.

On average, the value of $40 cannot be reached by fintech. However, foreign investors see a greater chance of the difference decreasing and the local remains focused on the influence of conjunctural factors on the increase. They bet that, in a more adverse environment in the short term, the digital bank will slow down credit, growing less.

Previous Woman suspected of scam with Rock in Rio tickets may have earned R$ 500 thousand, says police; Dial Complaint asks for information | Rock in Rio 2022
Next Putin oversees military drills by China and Russia in the Far East | Ukraine and Russia