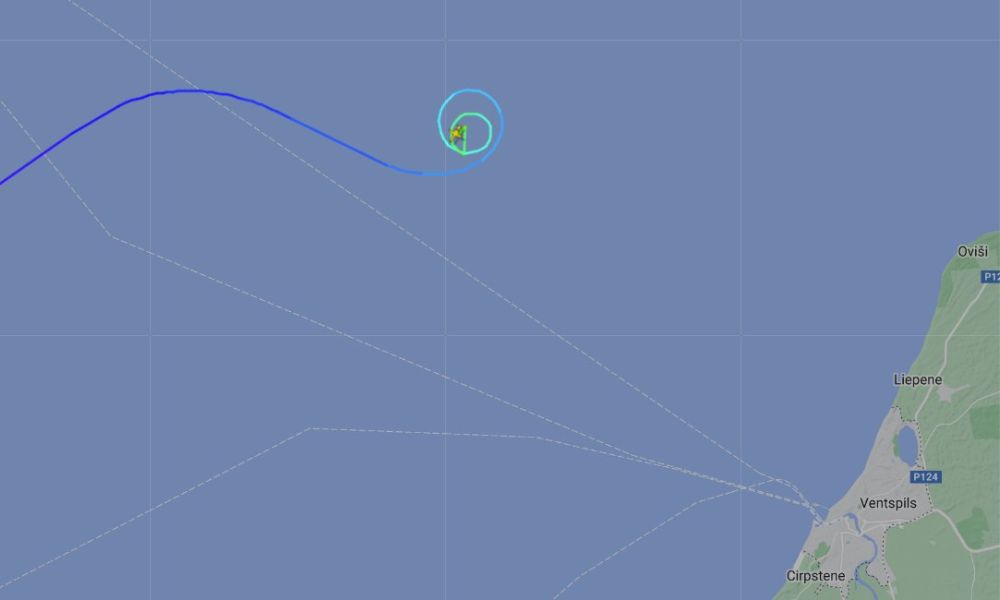 Plane mysteriously crashes into Baltic Sea and intrigues authorities: ‘no one was inside’

Aircraft departed from Spain and was bound for Germany, but changed course midway; Rescue team said there was no explanation for the fall

The mysterious crash of a plane in the Baltic Sea on Sunday, 5, forced the North Atlantic Treaty Organization (NATO) and Swedish authorities to fire their fighters. This happened because the Cessna flight 511, which left the Spain and had Germany as its destination, changed course unexpectedly and invaded the airspace defended by the Military Alliance. Since the inclusion in the disallowed area, NATO and Swedish fighter jets began to follow the aircraft. It was then that the pilots realized that there was no one inside the cockpit. The website FlightRadar24, which tracks data from flights around the world, reported that the plane began to lose speed and altitude five hours after taking off. “Air traffic controllers were unable to communicate with the aircraft’s crew,” the Latvian Civil Aviation Authority said in a statement about the incident. According to the German newspaper Bild, the aircraft reportedly took off with four people, all from the same family, and reported pressurization problems shortly after takeoff, losing radio contact when it left Spanish airspace. In an interview with the French news agency AFP, Lars Antonsson, leader of the rescue teams in Sweden, said that the aircraft crashed when it ran out of fuel and that no human remains have been located so far, adding that the chances of locating survivors are minimal. Antonsson also said that there was no explanation as to what would have caused the accident, only “speculation”. However, he warns that “people on board would clearly be incapacitated in these pressure-loss conditions.”

A Cessna 551 that was flying from Jerez was supposed to land in Cologne but the pilot didn’t answer ATC calls and the aircraft continued to fly on autopilot in a straight line before it lost altitude and crashed into Baltic sea close to the Latvian coast https ://t.co/iIVNoMNksW pic.twitter.com/klQQosArTg

Previous Is your iPhone compatible with the new iOS 16? See how to find out
Next Barbie will have the same composer as Godzilla and The Shape of Water