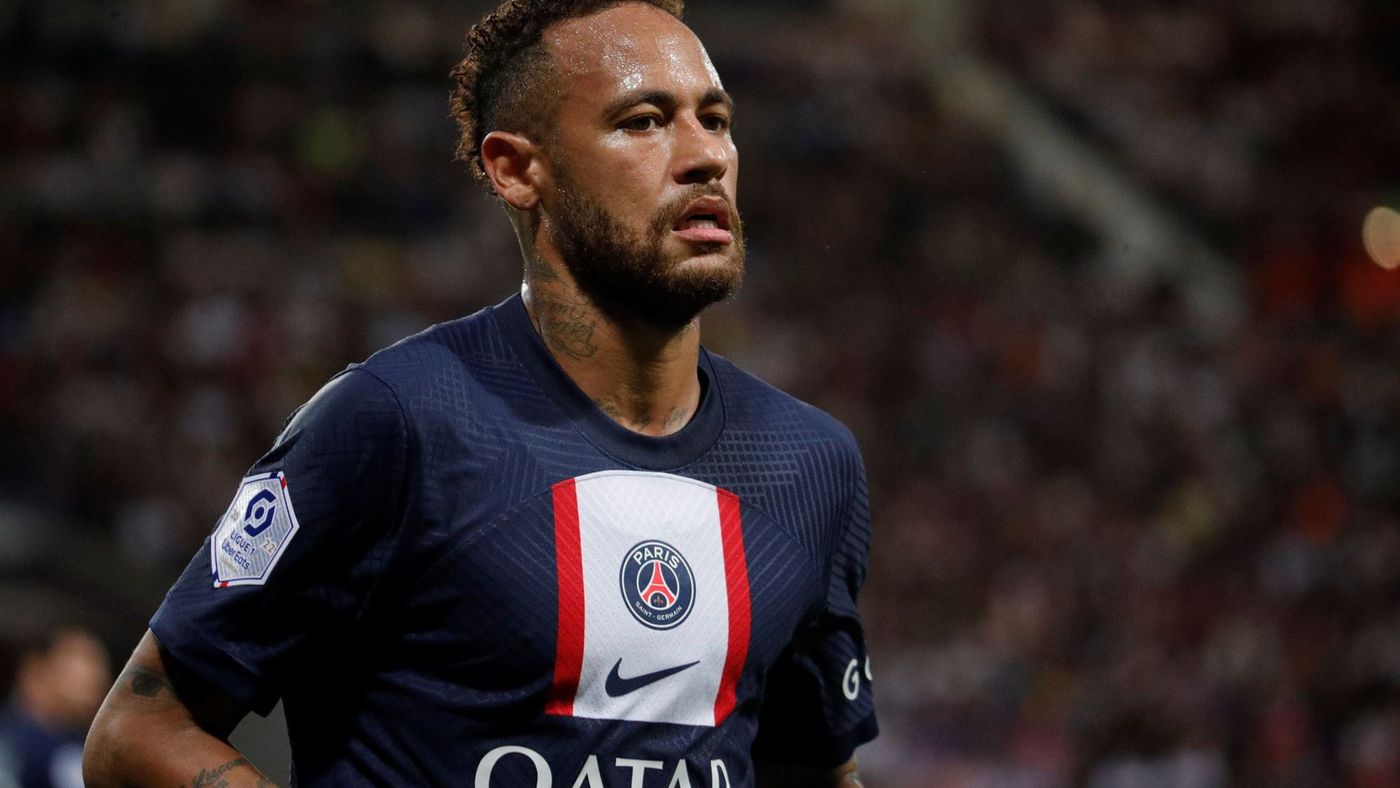 PSG vs Juventus | Where to watch the Champions League match live?

The first round of the 2022/2023 UEFA Champions League group stage presents us with a game full of stars on the pitch. Paris Saint-Germain and Juventus face each other at Parc de Princes, in Paris, this Tuesday (6), from 16:00 (Brasília time), in a match valid for Group H of the European competition.

The team of Neymar, Messi and Mbappé welcomes Juventus, from Italy, who are in a restructuring job with coach Maximiliano Allegri. Reinforced, the list of Vecchia Signora counts, for example, with Angel Di Maria, who until last season was at PSG, in addition to Paul Pogba, hired from Manchester United. Both, however, should not play.

Even so, the expectation is for a great game in the French capital, as PSG started the season very well and has Neymar as its main highlight so far. The Brazilian ace has his best start to the calendar since arriving in European football, with nine goals and six assists in seven games.

Juventus have two UEFA Champions League titles and have not reached the final since the 2016/2017 season, when they lost to Real Madrid. PSG has never won the main club competition in Europe, however, it has a closer final than the Italians, in 2019/2020, when they lost to Bayern Munich.

PSG vs Juventus: Where to watch?

To watch PSG and Juventus in the UEFA Champions League from 16:00 (Brasília time), football fans will have good options on open and closed TV, internet and streaming.

On open TV, the game will be broadcast by SBT, which will also show the 90 minutes on its official website. On pay TV, the Turner Group is in charge of the actions, with TNT personnel transmitting the emotion of the match. The company will also pass the signal on to subscribers of HBO Max, its streaming service, which has plans starting at R$19.90 per month.