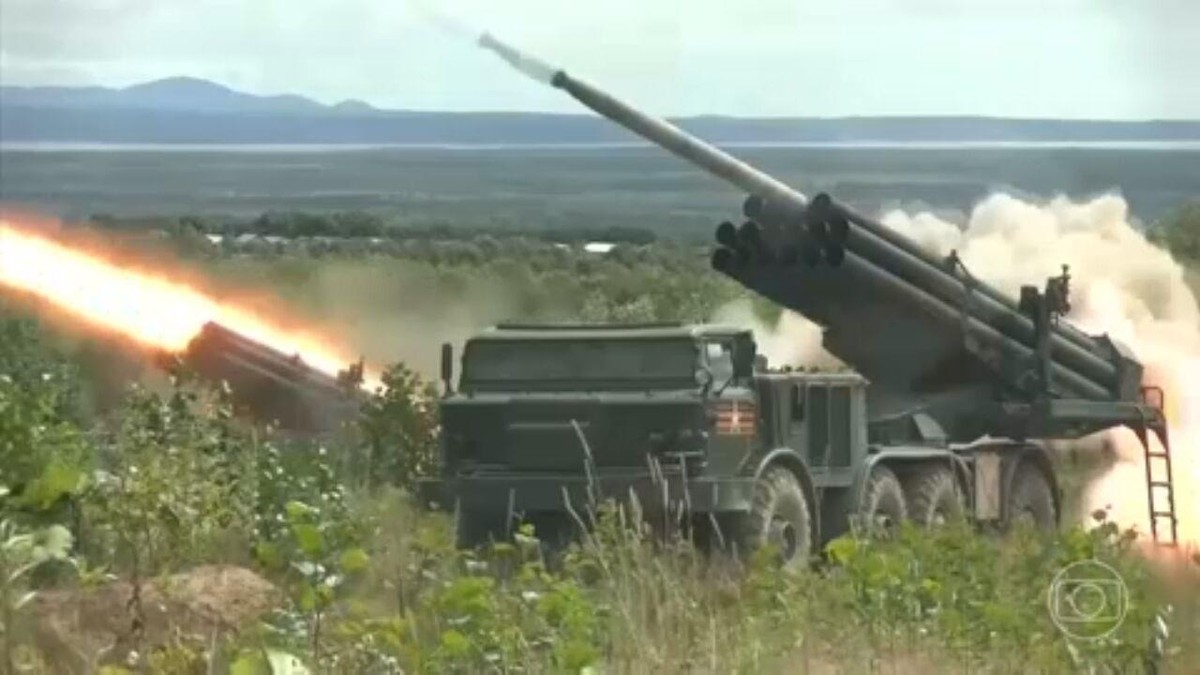 Russia is buying weapons from North Korea, says US | World

Russia is buying millions of rockets and artillery shells from North Korea to use in the invasion of Ukraine, according to US intelligence sources cited in a report published this Monday (6) by The New York Times.

According to information recently released by US intelligence services, Western sanctions are hampering Moscow’s access to arms markets, forcing Russia to “turn to ‘rogue states’ to supply” military material indispensable for the campaign on Ukrainian territory. .

This would indicate that “the Russian military continues to experience severe supply shortages in Ukraine, partly due to export controls and sanctions.”

The news came just days after the administration of President Joe Biden confirmed that Russia received the first shipments of Iranian-made drones, purchased in August, some of which had mechanical problems, according to Washington.

The New York Times reported that US government officials believe Russia’s decision to turn to Iran and more recently North Korea is a sign that restrictions on exports are affecting Moscow’s ability to obtain ordnance.

The publication stresses that there is still no information on the amount of remittances and that the first data on business with North Korea has not yet been confirmed by independent sources.

Still, a US administration official said that, in addition to short-range artillery rockets and munitions, Russia could try to buy “additional equipment” from North Korea in the future.

“The Kremlin should be alarmed at having to buy anything from North Korea,” said Mason Clark, who directs the Russia section at the Institute for the Study of War (ISW), a think tank. American.

North Korea has sought to strengthen relations with Russia, while Europe and the West have turned away from the country, blaming the United States for the Ukraine crisis and condemning the West’s “hegemonic policy”, justifying Russia’s military action in Ukraine as a Russian means of protection.

The North Koreans said they were interested in sending workers to help rebuild Russian-occupied territories in eastern Ukraine. North Korea’s ambassador in Moscow recently met with envoys from the two Russian-backed breakaway territories in Ukraine’s Donbass region and expressed optimism about cooperation in the “field of labor migration.”

In July, North Korea became the only nation, other than Russia and Syria, to recognize the independence of the territories of Donetsk and Lugansk, further aligning itself with Moscow on the conflict in Ukraine.

Exporting North Korean weapons to Russia would be in violation of UN resolutions that prohibit the country from exporting or importing weapons from other countries. The possible deployment of workers to Russian-held territories in Ukraine would also violate a UN resolution requiring member states to repatriate all North Korean workers from their territory by 2019.

There are suspicions that China and Russia have not fully implemented UN sanctions imposed on North Korea, hampering US government-led efforts to try to deprive North Korea of ​​its nuclear weapons.

Images of the ballistic missile Hwasong-17 were released in October 2021 by North Korea – Photo: Reproduction via Reuters

News of North Korea’s military dealings with Russia comes at a time when the Biden administration is increasingly concerned about North Korea’s intensifying activities towards obtaining nuclear weapons.

North Korea has tested more than 30 ballistic missiles this year, including its first launches of intercontinental ballistic missiles since 2017, as leader Kim Jong-un presses to advance his nuclear arsenal despite US-led pressure and sanctions.

Russian President Vladimir Putin and Kim recently exchanged correspondence in which both said they were in favor of “comprehensive”, “strategic and tactical” cooperation between the two countries.

Moscow, for its part, issued statements condemning the revival of large-scale joint US-South Korean military exercises this year, which North Korea regards as an invasion rehearsal.

Russia, along with China, has called for an easing of UN sanctions imposed on North Korea over its nuclear and missile tests.

Both countries are members of the UN Security Council, which has approved a total of 11 rounds of sanctions against Pyongyang since 2006.

In May, Russia and China vetoed a US-led proposal to impose new sanctions on North Korea over its missile tests this year.

Some experts say Kim likely reinforced his decision to keep its nuclear weapons because he thought the Russian attack happened precisely because Ukraine gave up its nuclear arsenal. 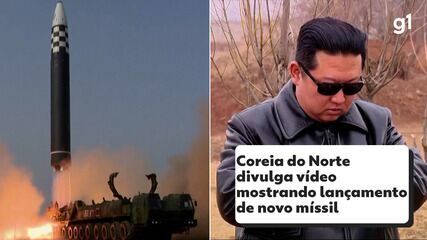 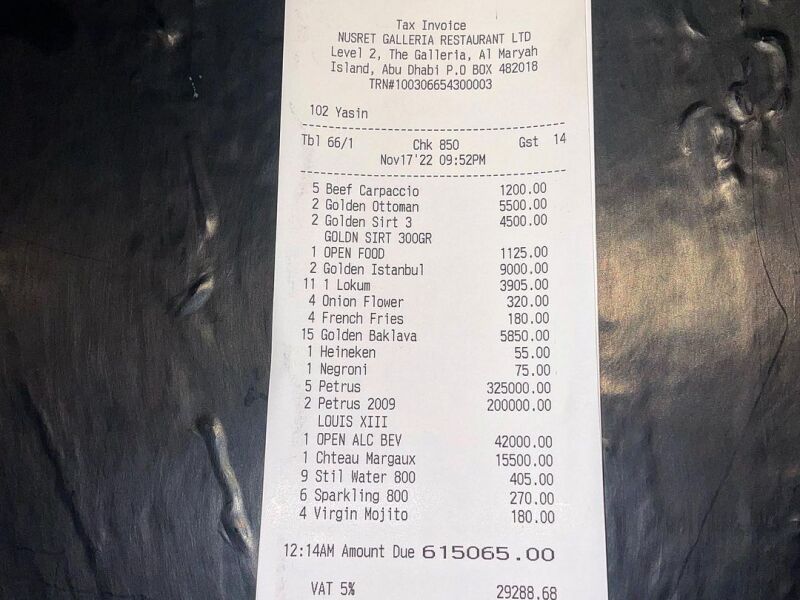