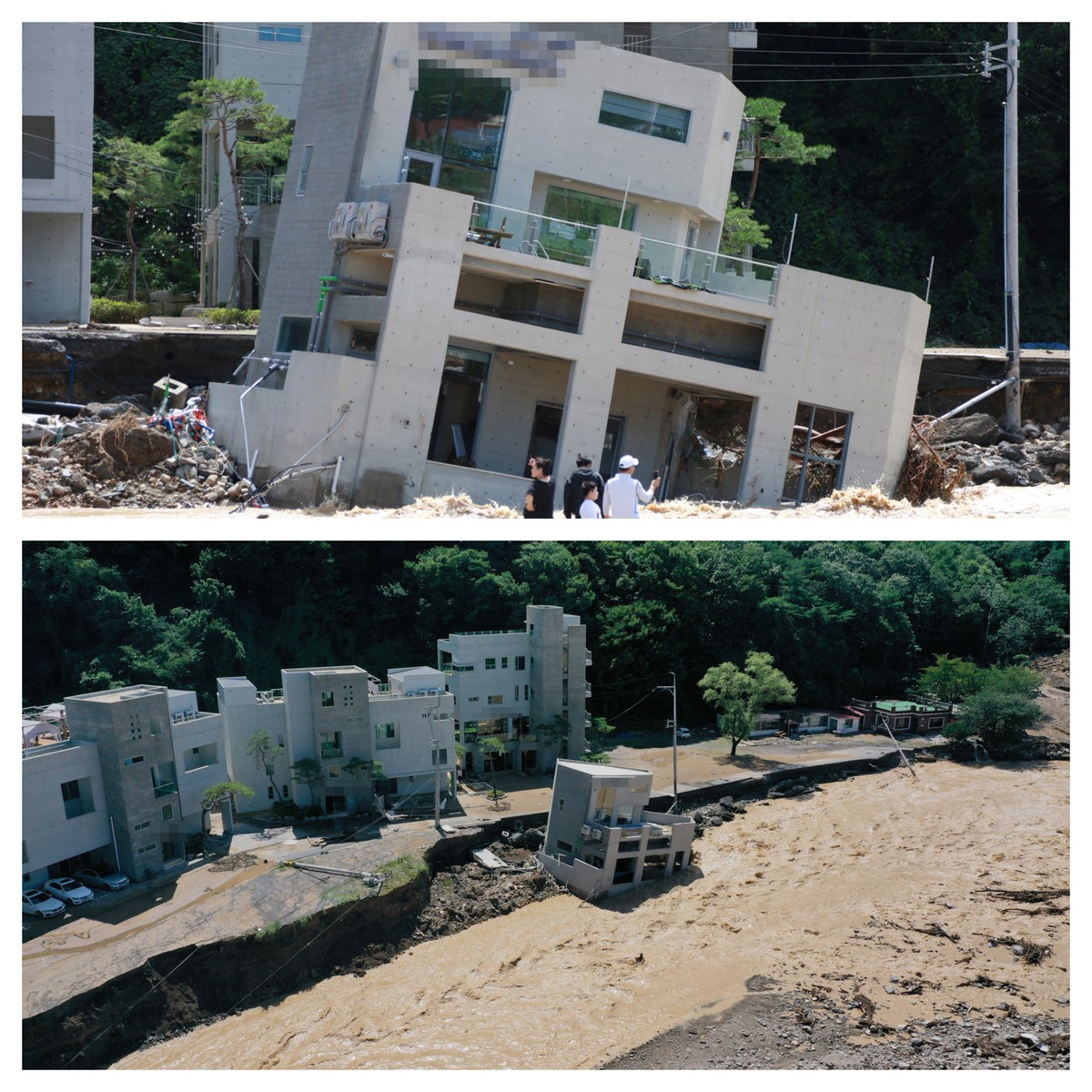 A typhoon left two dead and nine missing and caused property damage in South Korea on Tuesday (6), before returning to sea.

The typhoon, one of the most powerful in decades in South Korea, hit the island of Jeju before reaching the city of Busan, which received tidal waves and heavy rain that damaged roads and shops. 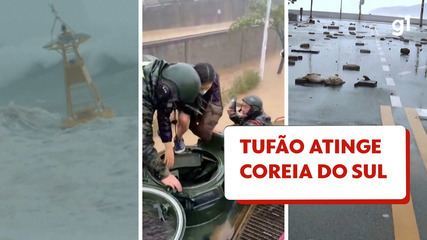 On Tuesday morning, in the eastern port city of Pohang, an elderly woman was swept away and died in a flood, the disaster management agency said.

The agency said the death toll could rise as at least nine missing people were identified as of Tuesday afternoon, including seven people in a flooded underground parking lot in Pohang.

More than 60,000 homes were left without power in South Korea due to the typhoon, which was moving at a speed of 154.8 km per hour when it made landfall, officials said.

As a precaution, authorities closed more than 600 schools and airlines suspended about 250 domestic flights, although service gradually resumed as the typhoon made its way to Japan.

North Korea also braced for the storm with a meeting of the disaster response team led by leader Kim Jong-un, state media reported on Tuesday.

By Tuesday morning, the typhoon was already over the Sea of ​​Japan, about 100 kilometers off the island of Tsushima, in the southwest of the Japanese archipelago, the country’s meteorological agency said. With winds of 180 kilometers per hour, the typhoon is expected to bring heavy rains in western Japan.