“We won’t do an auction for Rodinei”, guarantees Flamengo’s full-back businessman

With just over three months to go until the end of his contract with Flamengo, right-back Rodinei attracts attention from clubs across Brazil and from River Plate (ARG). Despite being valued, Fla’s shirt 22 will not see the pass being valued. That’s what the athlete’s manager, Ricardo Scheidt, guarantees.

— Of course, due to his performance, there are teams interested in Brazil and abroad, but we are not going to define anything at the moment, much less make an auction – Rodinei’s agent commented to journalist Venê Casagrande.

As he told Coluna do Fla last week, the businessman stressed that the athlete’s focus is on Flamengo and on ending the season with titles. Rubro-Negro is in second place in the Brasileirão and with one foot in the finals of the Copa do Brasil and Libertadores, which will take place in the second half of October.

— Let’s not get into this speculation about teams that want Rodinei, even so as not to expose the athlete. The total focus at the moment is the final of both Copa do Brasil and Libertadores, in addition to the final stretch of the Brasileirão added Scheidt.

Rodinei arrived at Flamengo in 2016 and has a contract with Mengão valid until the end of the year. As he can transfer for free to another club in January and is a member of Dorival Júnior’s team, he is on the rise in the market and has aroused the interest of at least four teams in Brazil: Atlético-MG, Botafogo, Grêmio and Internacional. In fact, Rodi had a spell in Colorado between 2020 and 2021, on loan.

With 18 goals and 206 games for Flamengo, Rodinei has four titles for Rubro-Negro, three in 2019 alone: ​​Campeonato Carioca, Brasileiro and Libertadores. In 2017, Rodinei also raised the Estado, with the right to a goal in the final, against Fluminense.

Flamengo’s starter in the knockout games, Rodinei should play against Vélez Sarsfield (ARG), for the return of the Libertadores semifinal, at 21:30 (Brasilia time), next Wednesday (07), at Maracanã. In the first leg, Mengão won 4-0 and, therefore, has one foot in the final. The clash, as usual, will have the most red-black broadcast on the internet on Coluna do Fla, under the command of Rafa Penido, via youtube. 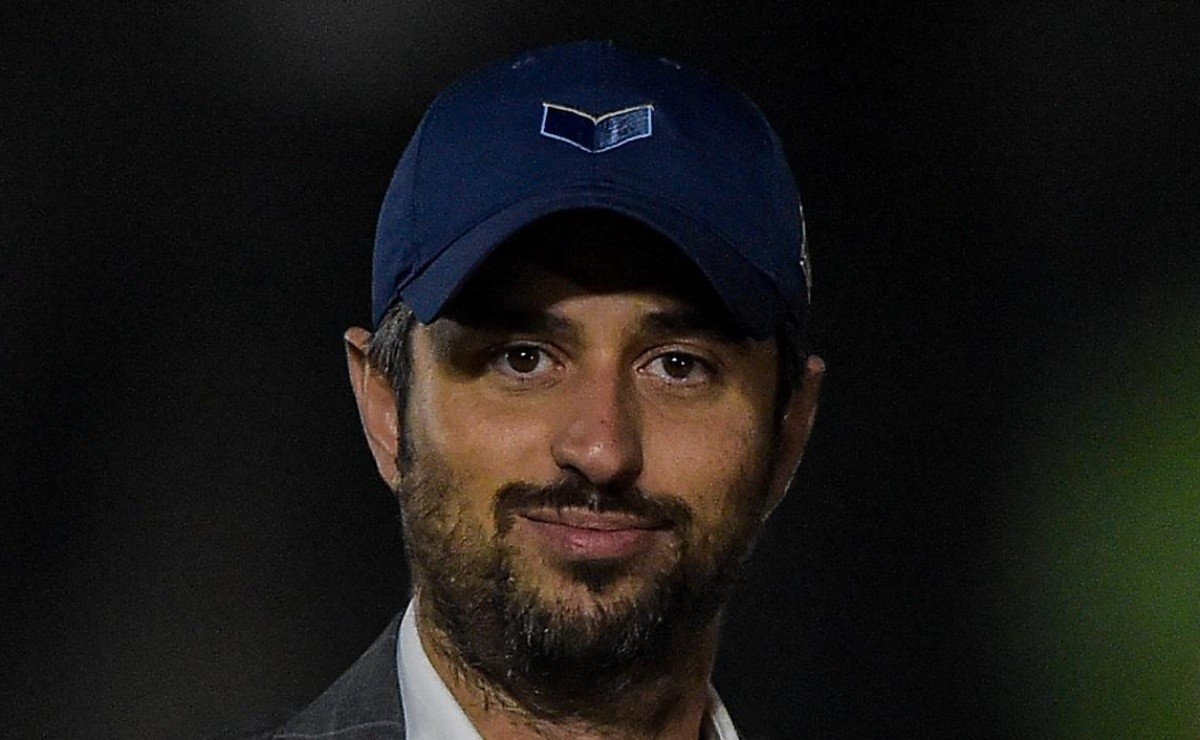