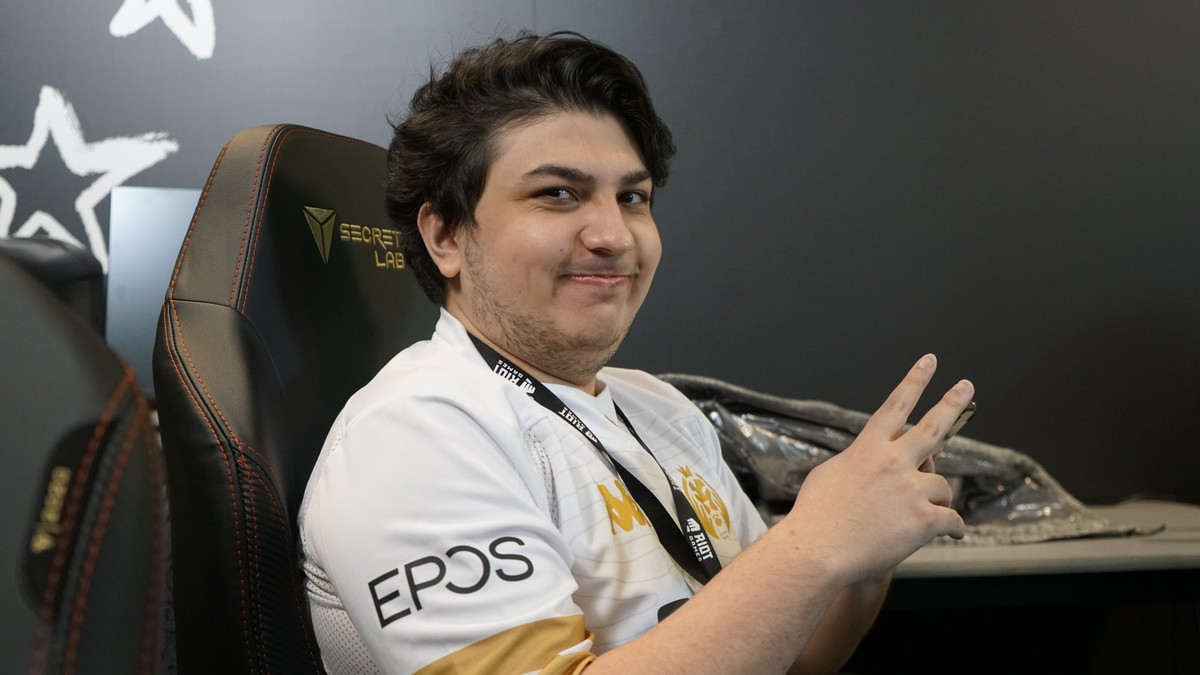 Last Sunday (4), FNATIC beat MAD Lions and guaranteed the direct classification to the group stage of the Worlds 2022. With the defeat, the team of lions will have to play the entry stage of the world. In addition, LOUD became champion of CBLOL 2022 after totally dominating the series against paiN Gaming. The sequence of results allowed the re-encounter of the international rivalry between Irfan “Armut” and Leonardo “Robo”.

With MAD Lions confirmed in the entry phase, Armut and Robo can face off again. Everything will depend on the draw, which will take place on the 11th, after the definition of all the teams participating in the championship. At the moment, only TCL (League of Turkey) does not have a champion. Istanbul Wildcats (last champion) and Fenerbahçe Esports decide the title on the 10th of September.

After the results of national competitions, the top of the Spanish team provoked the Brazilian on social networks. Armut recalled an old tweet from Robo and repeated the same words, teasing the player.

“I’m coming after you, bro,” said the player, on his social network.

Those same words were said by Robo in 2021, the year he faced Armut at MSI. At the time, “Robs Day” was held, a day in which part of the Brazilian League of Legends community used the Brazilian’s photo as a Twitter profile to celebrate. The Europeans were drawn from the same group as paiN, the team that the top Brazilian champions defended at the time. MAD Lions ended up claiming both group stage victories.

Worlds 2022 takes place in North America between the 29th of September and the 5th of November. 24 teams vie for the title of the most important League of Legends tournament in the world.

Previous Selena Gomez: “Love You Like A Love Song” reaches 500 million streams on Spotify
Next Government of Portugal will give R$ 687 per month to each worker