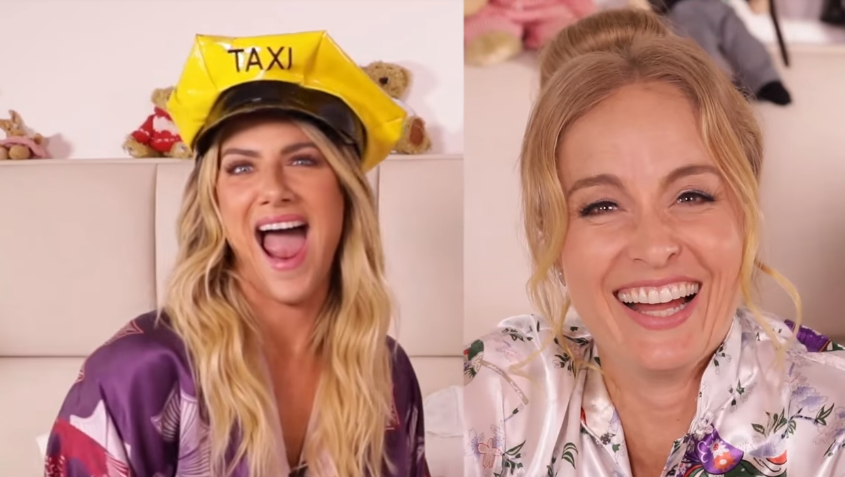 Angelica and Gio Ewbank surprise when talking about relationships

The blondes surprised by talking about open relationships on a podcast

Angelica and Gio Ewbank surprised by talking openly about sex and open relationships during the podcast “’Who can, Pod”. The blondes, in the company of Fernanda Paes Lemealso commented on their respective husbands and were candid.

When talking about the new ways for couples to relate, such as open relationships, Gio Ewbank pondered. “I think opening a relationship is kind of impossible. Difficult because then you have to release the other side too, and the Bruno (Gagliasso) it’s very intense. Then you will want to marry the other person”, said Gio Ewbank.

During the chat, Gio Ewbank wanted to know from Angélica if in her case with Luciano Huck, they opened the relationship and who the blonde would release to have a night with her husband. “I don’t know people, who […] He, for example, had an actress he was passionate about, Scarlett Johansson. I think she would release it”, revealed the famous.

In the case of Angelica, according to her, the presenter of “Domingão” would have to release a lot of people. “There’s a crowd (laughs). Brad Pitt, I think it’s wonderful”, said the blonde, in a joking tone.

Recently, Gio Ewbank opened his heart and spoke about the period in which he was separated from actor Bruno Gagliasso. For those who don’t, the actor and the presenter, who have been married since 2010, ended their relationship for a month in 2012. 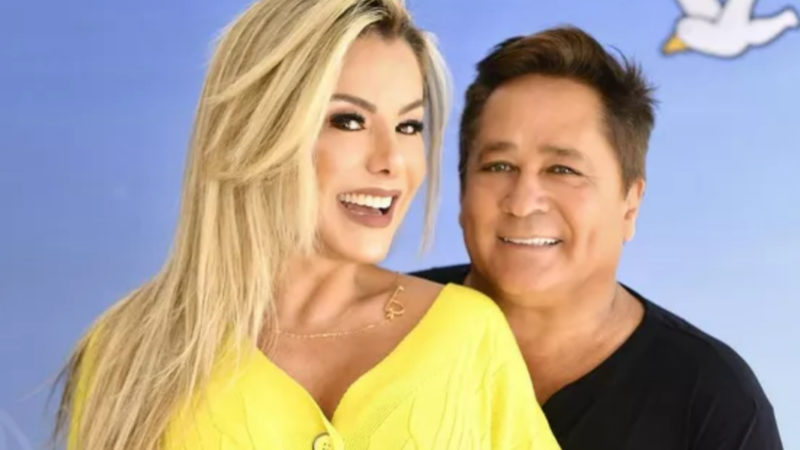 At 45 years old, Poliana Rocha undergoes a procedure in a surgical center and explains: “Sagging” 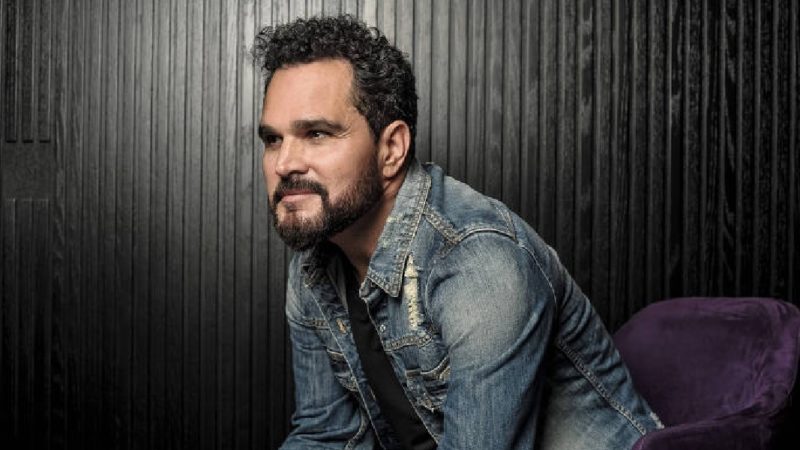 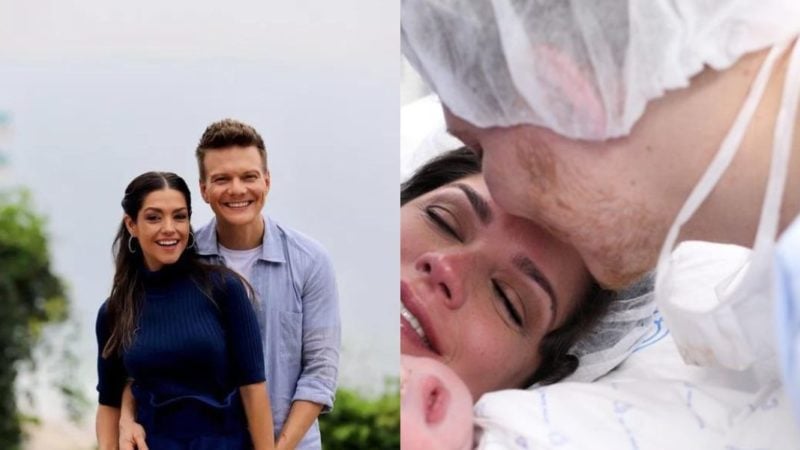 Why Thais Fersoza surprised by publishing a photo giving birth: “He was born”

During her podcast together with Fernanda Paes Leme: ‘Quem pode, Pod’, which at the time had her husband as a guest, the presenter recalled the situation. “A lot of people don’t even know we broke up. It’s already 10 years old […] we had been married for almost three years. When we broke up, which was a big blow for both of us, Fernanda was the person who held Bruno back the most”, said Giovanna Ewbank.