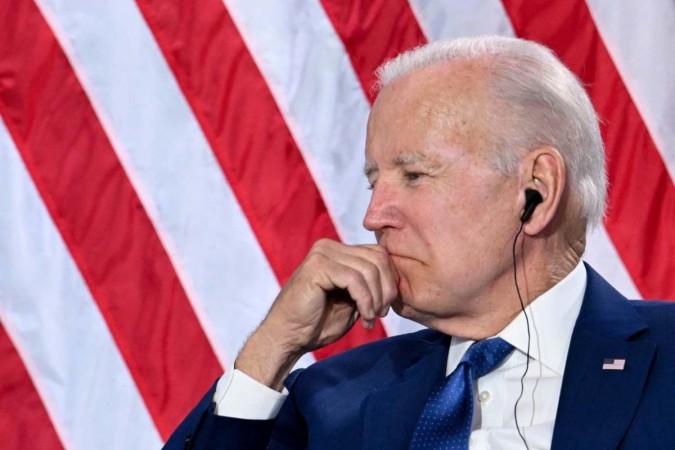 The United States said on Tuesday (6/9) that it would be counterproductive to call Russia a “state sponsor of terrorism”, rejecting requests to that effect made by Ukraine and by US congressmen.

Asked about the matter by a journalist yesterday, President Joe Biden responded with a simple “no” after months of evasive responses from high-ranking officials.

White House Press Secretary Karine Jean-Pierre said today that using the term terrorism “is not the most effective way to hold Russia accountable” for its actions. She pointed out that such a designation could hamper the delivery of aid to war-torn areas of Ukraine or prevent aid groups and companies from participating in a UN-negotiated deal with Turkey to export grain from blocked ports in Ukraine.

“It would also undermine our unprecedented multilateral coalition, which has been so effective in holding Putin to account, and could also affect our ability to support Ukraine” in the negotiations, Karine added. A label of “State sponsoring terrorism” by the United States, the world’s largest economy, has broad ramifications, with many companies and banks unwilling to risk legal action from US prosecutors.

Congressmen from all parties in the US urged Biden to classify Russia as a sponsor of terrorism in order to increase pressure after months of economic sanctions over the invasion of Ukraine.