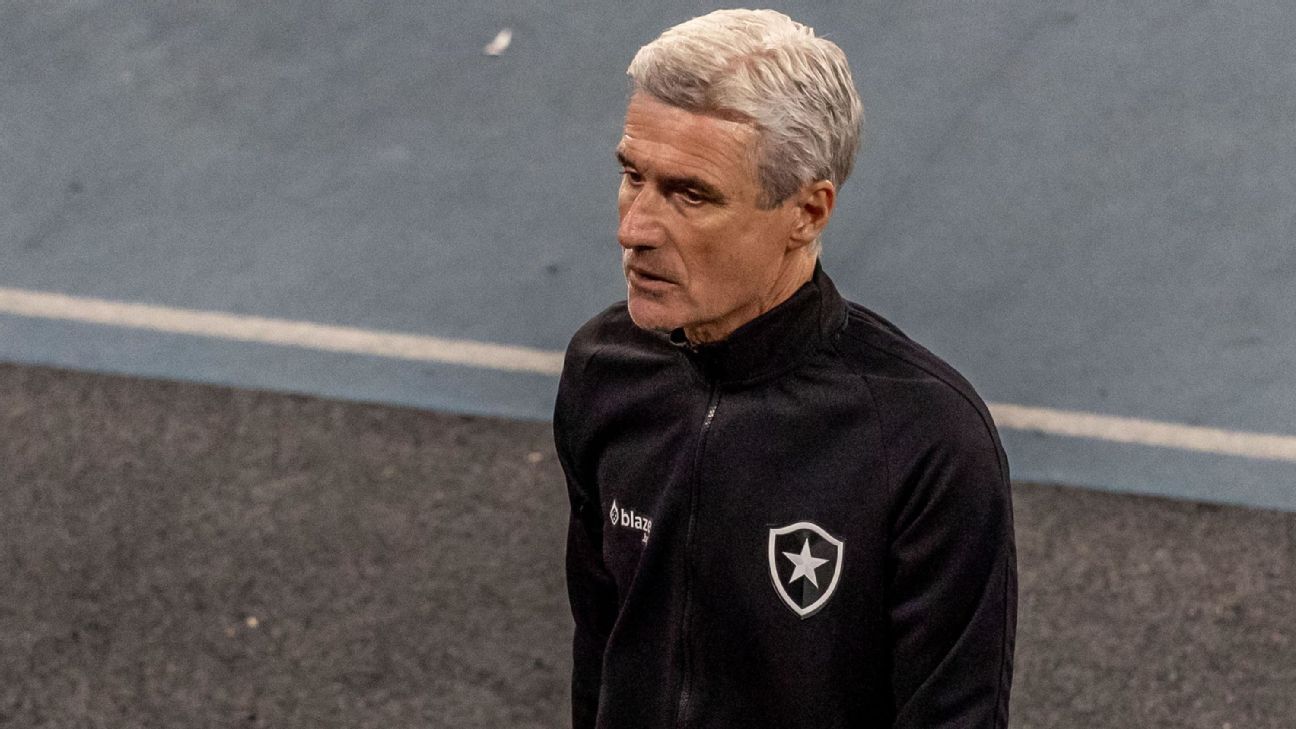 André Mazzuco, football executive from Botafogo, was one of the speakers this Tuesday (6) at the Brasil Futebol Expo 2022 congress, held in São Paulo

In 2022, with the arrival of SAFO Botafogo started to live another reality in its history. One of them was to bring the Portuguese coach Luís Castro. However, the coach also started to live with something that he was not so used to in his career.

Speaker this Tuesday (6) of the congress Brazil Football Expo 2022in Sao Paulo, André Mazzucoexecutive director of football at Glorioso, revealed the episode experienced by Luís Castro that made him arrive scared to the dressing room at Nilton Santos Stadium.

“Luís Castro left a Botafogo game and was graced by fans who made him arrive white in the locker room. He arrived yelling and said: ‘Oops, I’ve never been cursed like that in my entire life. I was never sent to this place,'” told the manager.

After the 3-1 victory over Fortaleza in the last round, which made Botafogo win the first match in the second round, the Rio de Janeiro club returns to the field next Sunday (11), at 11 am, to face América-MG at Estádio Nilton Santos.

For the confrontation, the alvinegro fan is confident. In two days of ticket sales open to members only, 13,000 tickets have already been sold and the lower east sector is sold out.

Botafogo occupies the 13th place in the classification table of the Brazilian Championship with 30 points conquered.

Previous Who is dating Chris Pine? A Look at the Love Life of the ‘Don’t Worry Darling’ Star
Next What is the temporary WhatsApp message for? Find out how it works