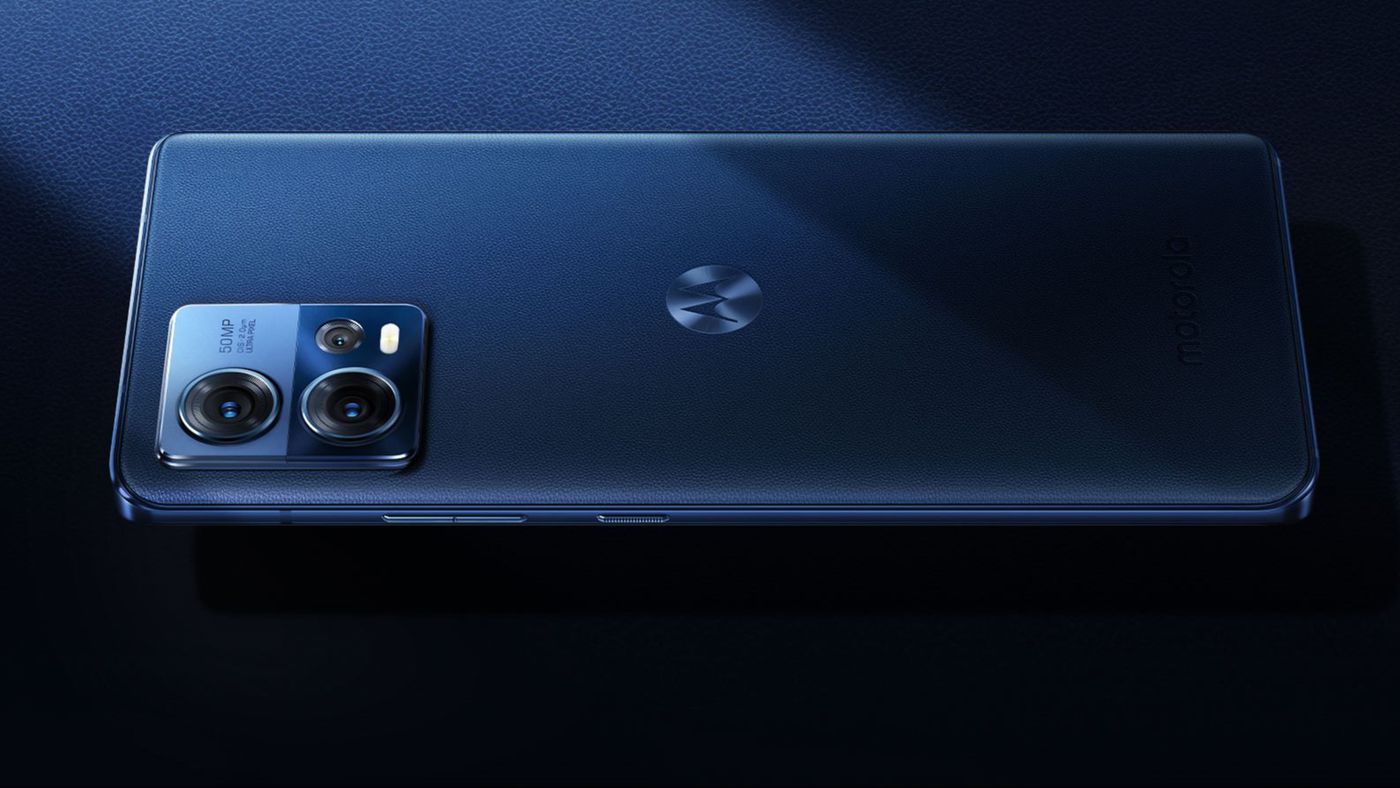 The Motorola Edge 30 Fusion should be presented this week by the American manufacturer, and even with the proximity of the event, news about it continues to emerge. Now, he had his box leaked, where he had some details commented on.

The image was shared by Indian website Pricebaba, showing the device and its case from different angles. Visually, the device is identical to the Moto S30 Pro, revealed in China a few weeks ago, reinforcing rumors that it is just a rebranded version of the Chinese device.

In addition, the box itself appears to be made from reused cardboard, with clear indications of being “eco-friendly”, without plastic in its composition. We also see its official name and confirmation of the model number XT2243. This version has 8 GB of RAM, 128 GB of internal storage and a 4,400 mAh battery.

There is even its supposed official price described, with the recommended value being 49,999 Indian rupees. This translates into approximately R$3,280 directly and without the addition of national taxes. That way, it is possible to have an idea of ​​its price range for when it is launched here in Brazil.

Edge 30 Fusion is approved by Anatel

Talking about its sale here, one of the necessary steps is to have the device approved by Anatel. As noted by the Tecnoblog website, the device is already included in the records of the regulatory body, therefore, it had its approval. With that, Motorola is already released to offer the device here.

In any case, the brand should make its official launch in Brazil, as well as the Edge 30 Ultra and Edge 30 Neo, on the 8th of September. Only then will we find out details about the trio’s pricing and availability.

Previous What is RedZone and how the NFL news that you can see on ESPN on Star+ works
Next On loan to América-MG, Pedrinho is in Bragantino’s plans for 2023 | football