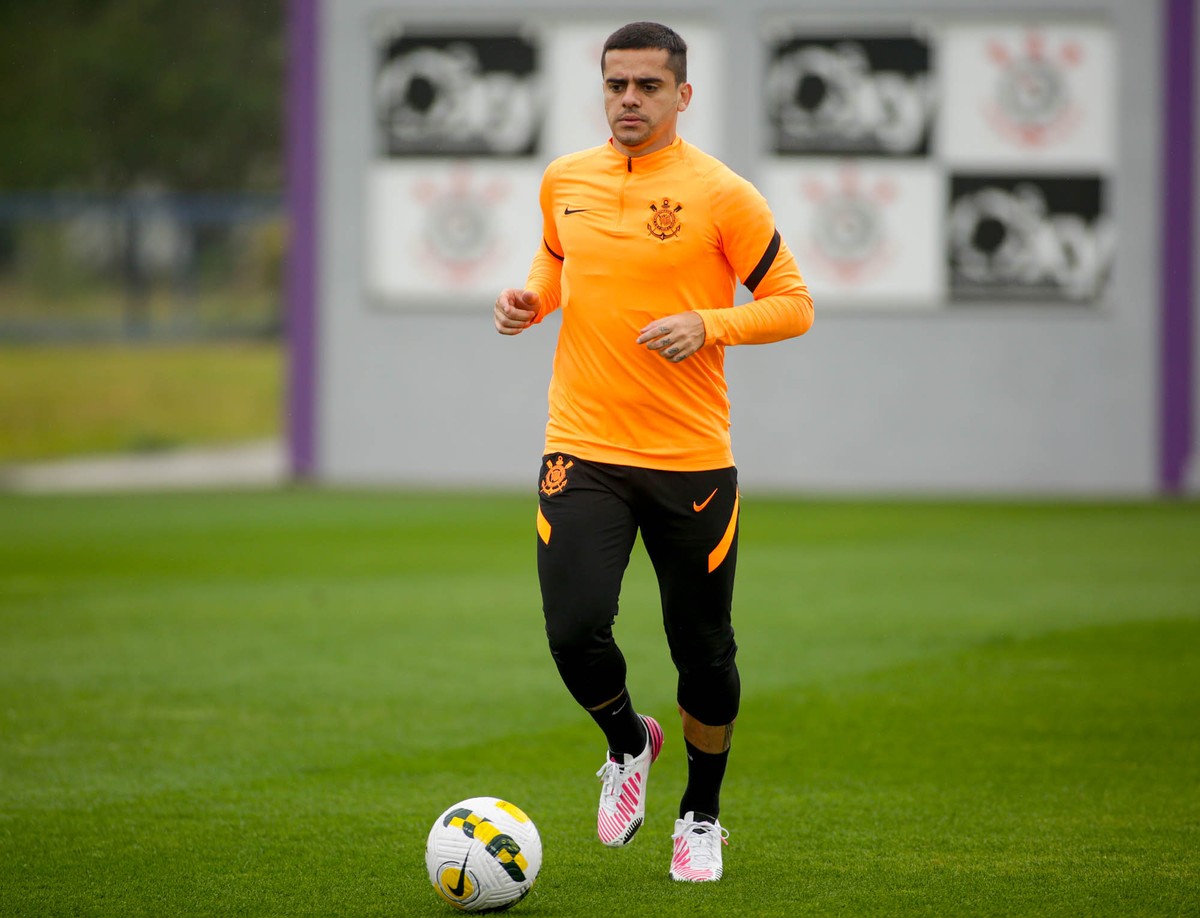 The Corinthians squad returned to training this Wednesday morning, at CT Joaquim Grava, on the second day of preparation for the Sunday classic, at 4 pm, against São Paulo, in Morumbi, for the 26th round of the Brazilian Championship.

The good news was Fagner’s presence on the field. Replaced at halftime in the game against Internacional last Sunday by muscle pain, the player went to the field and worked with his teammates. Rafael Ramos, who also felt pain in the game, does not appear in the images released by the club.

The trend is that shirt 23 will not be a problem for the weekend’s lineup.

+ Gil and Balbuena also stand out with goals

This Wednesday, coach Vítor Pereira promoted a ball possession and post-loss recovery activity in a reduced space. Finally, there was a two-team confrontation training with jokers.

Midfielder Du Queiroz, who was suspended against Internacional, will be a reinforcement in the classic. Renato Augusto, out for a calf problem, tries to return in the decision against Fluminense. He also appears in the images doing activities on the lawn.

On Thursday, again in the morning, the squad continues the preparation for the game. In the Brasileirão, Timão occupies the third place, with 43 points.

Striker Gustavo Silva turned 25 this Wednesday and received congratulations from colleagues on social media and CT.