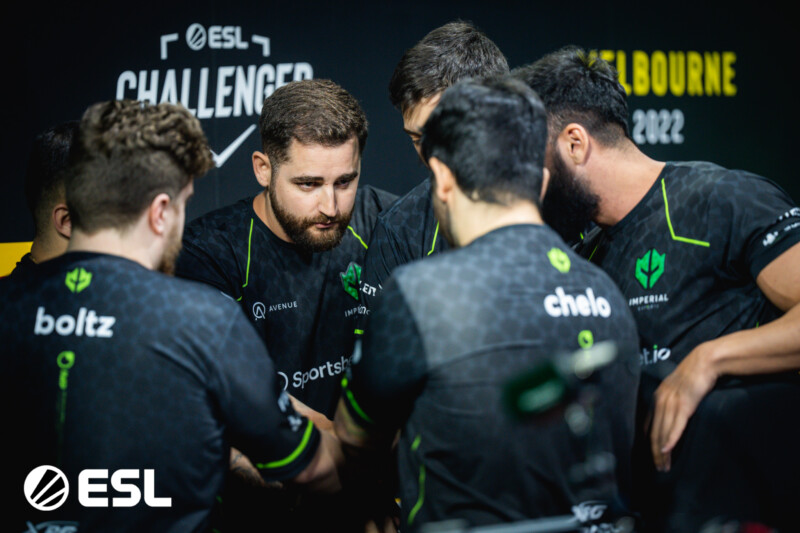 Imperial faces Isurus, and MIBR faces THE PLAN: check out the initial clashes of the RMR of the Americas | DRAFT5

THE ESL released this Tuesday (6) the initial clashes of the Americas RMR. The competition counts on the participation of 16 teams and grants six places to the IEM Rio 2022. The tournament takes place between the 5th and 9th of Octoberin Stockholm, Sweden.

FURY, Imperial and Team Liquidwho guaranteed a spot in the RMR of the Americas on account of their positions in the PGL Major Antwerp 2022were defined as seeds 1, 2 and 3 respectively. The other teams, which came from the open qualifiers, were divided as follows:

Therefore, based on the seeds above, the ESL defined the Americas RMR’s ​​first matchups as follows: