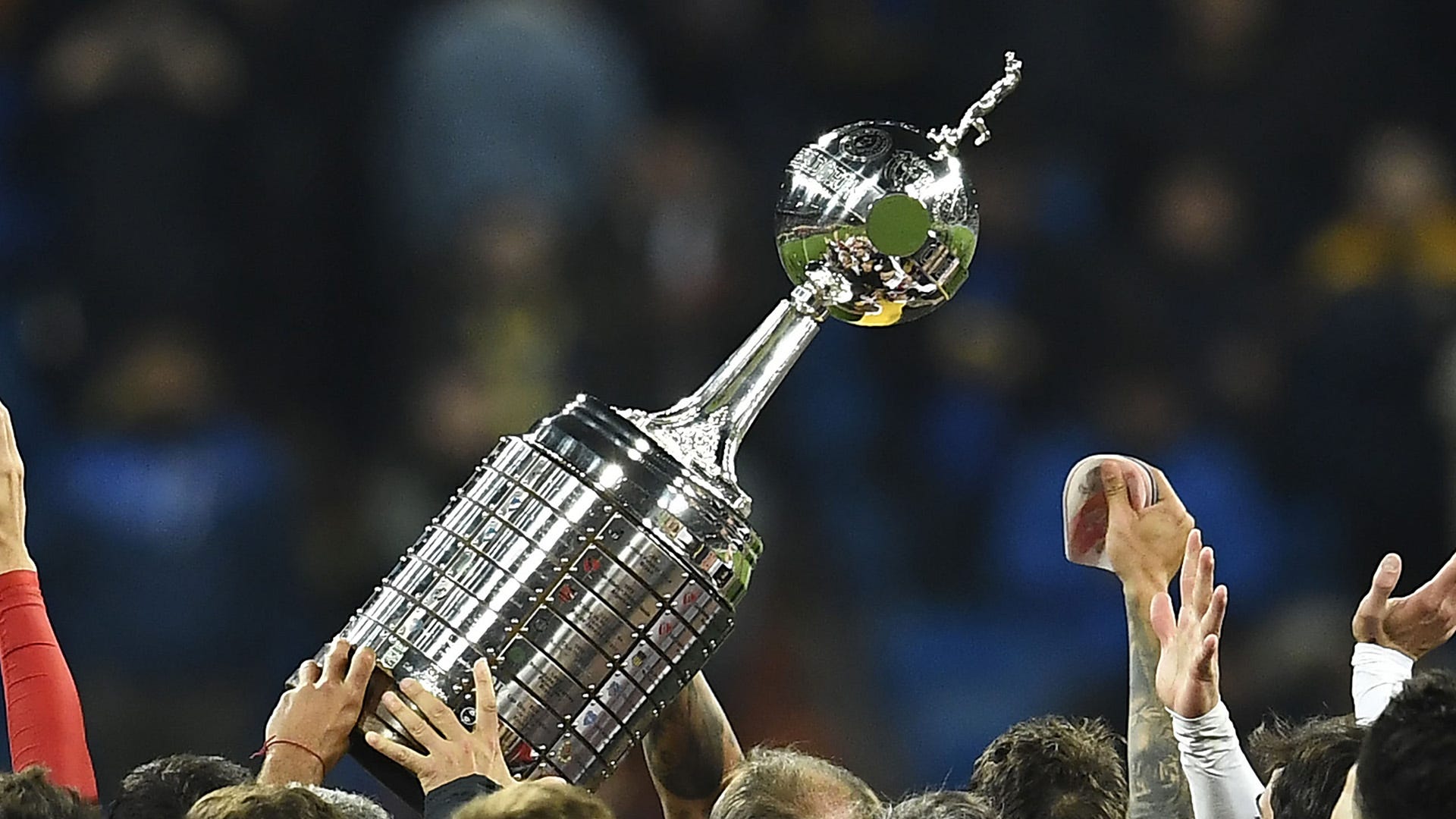 The decision will most likely be between two Brazilians for the third consecutive year; see all about the grand finale

The Copa Libertadores 2022 is coming to an end: there is little left for the last game of the competition, the one that will determine who will be the South American champion of the season. Athletico-PR and Flamengo are the two Brazilian teams that are still alive and, possibly, will be the protagonists of the big decision. It would be the third consecutive final between Brazilian teams.

Athletico-PR is in its second final in the history of the tournament, and wants to win its first title. The team from Paraná advanced after defeating the current two-time champion Palmeiras in the semifinals, 3-2 on aggregate.

This Wednesday (7), Flamengo has a much calmer task, as they beat Vélez Sarsfield away from home, in the first leg, by the score of 4 to 0. Mengão should not live great dramas to eliminate the Argentine team and also stamp your spot.

At the beginning of the competition, nine of the 47 teams were Brazilian. Fluminense was still on the way in the pre-Libertadores; América-MG and Red Bull Bragantino fell in the group stage; and Fortaleza was eliminated in the round of 16. In the sequence, Corinthians and Atlético-MG fell in the quarterfinals, and Palmeiras in the semis, leaving only Athletico and Flamengo alive for the title decision.

Now that the final is near, the GOAL shows you everything you need to know about when and where the decision will be played.

When and where will the 2022 Libertadores final be played?

The Estadio Monumental de Guayaquil, Ecuador, will host the final of the 2022 edition of the main South American club tournament. The time has not yet been defined by CONMEBOL.

The choice of location was determined by the entity itself at the beginning of the season. Since 2019, when fans stoned the Boca Juniors bus in the final against River Plate, in Argentina, Conmebol chose to make it a single match.

The Estadio Monumental Isidro Romero Carbo, in Guayaquil, has a capacity of 59,000 fans, opened on December 27, 1987. Today, it is the largest stadium for fans in Ecuador, known as the home of Barcelona in Guayaquil.

What is the value of the prize for the champion and runner-up of Libertadores 2022?

In addition to the coveted cup, winning the Libertadores da América also gives a good financial return to the teams, which have already accumulated rich prizes throughout the competition.

Whoever reaches the grand final already guarantees US$ 6 million (R$ 31 million), an amount paid to the runner-up. However, what is at stake is the generous sum of US$ 16 million (R$ 82.7 million), one million more than in the last edition, which will be given to the great South American champion of 2022 – in addition to the remainder that has already been conquered in the previous phases.

Where to watch the 2022 Libertadores final?

There are several options for fans who want to watch the decision on television. SBT will broadcast it on open TV, while ESPN will show the game on pay TV (pay TV). Also on television, Conmebol TV, a channel available only on some operators, will also broadcast, while on the internet, the option to watch the final is Star+, the Disney Group’s streaming service.

The tip for those looking for a second screen is to follow the real-time coverage of the GOALwhich will bring all the repercussions before, during and after the game in the website and also on social media:

How Athletico reached the final

Athletico-PR is in the Libertadores final! 🔥

Hurricane seeks a 2-2 draw with Palmeiras, eliminates the current two-time champion and will decide the title! 💪

The team from Paraná is waiting for Flamengo or Vélez Sarsfield. pic.twitter.com/xZiOdKCaOK

With only two defeats in the competition, Athletico ended in second place in group B, with 10 points. So far, there have been six wins, four draws and two defeats.

Previous Pakistan fights to prevent giant lake from overflowing
Next Fan cuts hair in the stands during the US Open game; see | sneakers