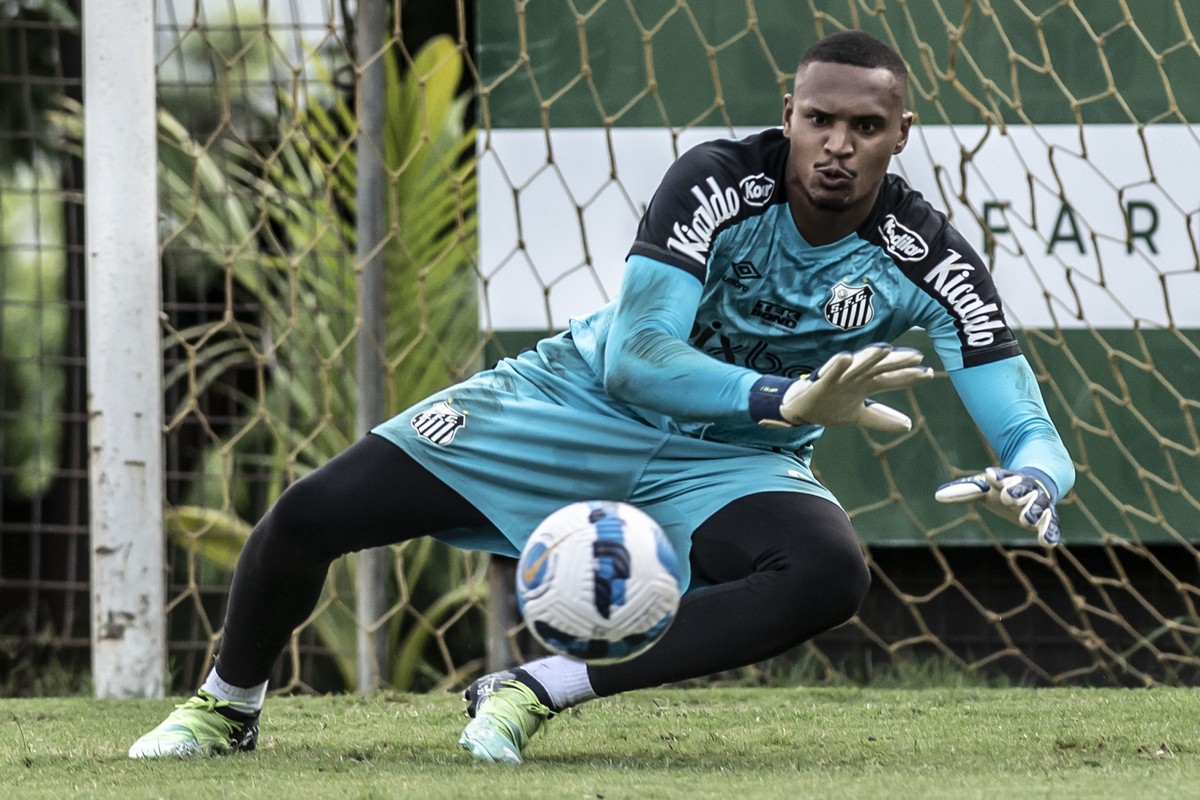 Lisca says that John asked to be traded by Santos: “It was in my living room almost crying” | saints

Coach Lisca said that goalkeeper Jhon, João Paulo’s reserve at Santos, could leave the club at the beginning of next season. In the mid-year transfer window, the player received offers from São Paulo and Botafogo.

During his lecture at Brasil Futebol Expo, an event organized by the CBF in the city of São Paulo, the commander explained that Jhon himself asked to be negotiated, but remained in Vila Belmiro at the request of President Andrés Rueda.

– I have the two best goalkeepers in Brazil. Jhon is among the best, on the same level as João, so much so that São Paulo and Botafogo wanted him. The president promised him that next year he will negotiate.

– Jhon was in my room almost crying asking to leave. I was very honest with him: “It doesn’t depend on me, but if it did, you would go too (leave)”. I don’t lock anyone, I think that if the club wanted to sell, it would, but thank God it didn’t sell – concluded Lisca. 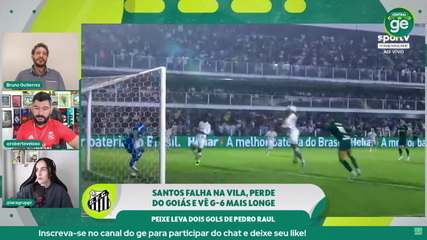 “Santos calls the team up”, comments Bruno Gutierrez about the defeat of the São Paulo team in Vila Belmiro

Created from the Santos base and with passages by the Brazilian base team, the goalkeeper has only two games this season and has not found space in the team with the presence of João Paulo among the holders.

Jhon’s contract with Peixe is valid until December 31, 2024. President Andrés Rueda has not yet revealed his desire to negotiate the athlete with any other national or foreign club.