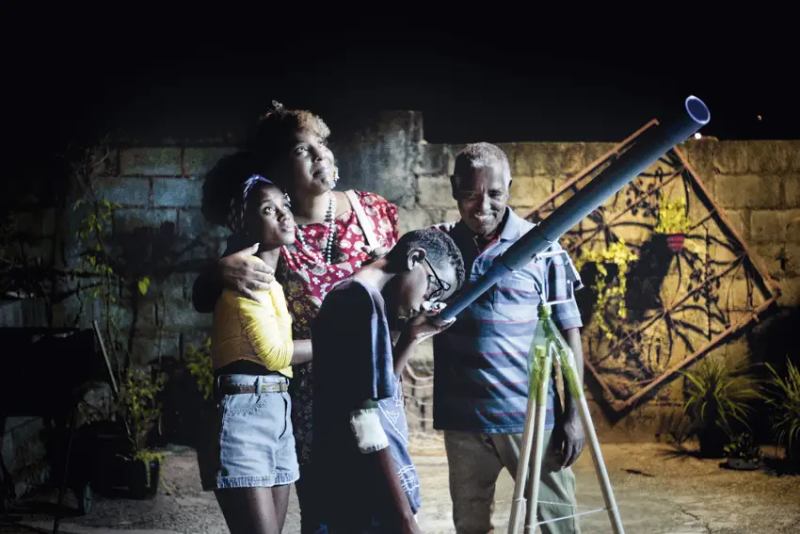 ‘Mars One’ is chosen to represent Brazil at the 2023 Oscars

The film “Mars Um”, by Gabriel Martins, from Minas Gerais, was chosen to represent Brazil in the dispute for the Oscar 2023 in the category of best international film.

The Brazilian Academy of Cinema and Audiovisual Arts, responsible for the selection, reached the decision on Monday morning. The feature film competed with “A Mãe”, “A Viagem de Pedro”, “Carvão”, “Pacificado” and “Paloma”.

Screened at the Sundance Festival and awarded in Gramado, “Marte Um” tells the story of a black boy in Contagem, in the metropolitan region of Belo Horizonte, whose father works as a doorman and his mother as a domestic, who cultivates the dream of becoming a NASA astronaut. .

The narrative begins with the 2018 election and follows, in the subtext, the years of Jair Bolsonaro in power, reflecting on the possibilities for the future for Brazil.

The feature is the directorial debut of Martins, a black filmmaker linked to the Minas Gerais production company Filmes de Plástico, one of the most artistically relevant in the country today, responsible for works such as “Temporada” and “No Coração do Mundo”.

The Oscars, which take place in March and the finalists announced in February, receive only one nomination from each non-English-speaking country to fight in the international film category.

Last year, Aly Muritiba’s “Deserto Particular” was chosen, which followed a long history of snubs in Brazil in the category — the last time the country appeared on the list was with “Central do Brasil” in 1999.

Brazilian cinema, however, has already appeared in other categories, such as best direction, with “City of God”, best animation, with “O Menino e o Mundo”, and best documentary, with “Democracia em Vertigem”.