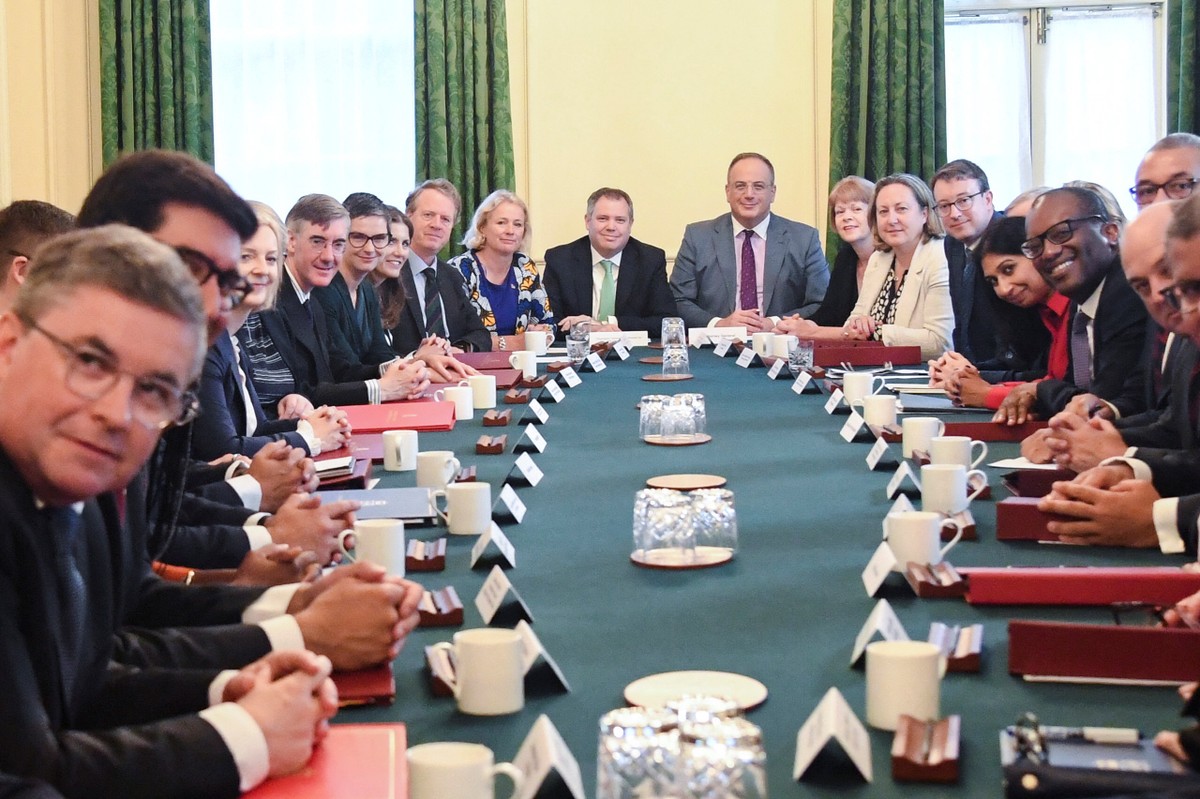 The new British Prime Minister, Liz Truss, released this Tuesday (06) the members of her cabinet, with several changes in relation to the government of her predecessor, Boris Johnson. At least eight secretaries left the government or were replaced.

It is the first British government cabinet whose most important positions will be held by women and blacks.

For the first time in history, the UK will have a female deputy prime minister and a black chancellor. 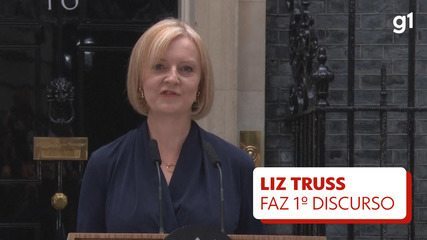 The Deputy Prime Minister and Secretary of Health will be Therese Coffey, a faithful ally of Truss. Foreign Secretaries James Cleverley; Finance, Kwasi Kwarteng, and Interior, Suella Braverman, are children of immigrants.

Braverman will be the second woman of Indian origin to head the Home Office, succeeding Priti Patel, who held the post in Johnson’s government.

Environment in the hands of climate skeptic

The most controversial nomination was that of conservative congressman Jacob Rees-Mogg, known for his skepticism about the need to fight global warming, for the Secretary of Business, Energy and Industrial Strategy.

One of its main tasks will be precisely to deal with the government’s climate strategy, which generated immediate fears about a possible setback in the British goal of reducing carbon emissions to zero by 2050.

On several occasions, Rees-Mogg gave voice to climate denialism, even going so far as to distort scientific facts. He has expressed in the past his concerns about what he called “climate alarmism” and said that humanity should adapt rather than try to mitigate climate change.

Rees-Mogg invests in oil and coal through an investment fund he helped found, Somerset Capital Management, from which he still benefits financially.

The new secretary previously stated that efforts to reduce carbon emissions to zero would be responsible for increases in energy prices. 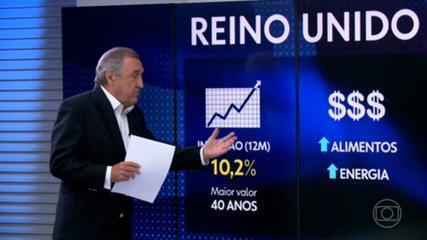 One of its great challenges will be to create environmental policies for the industrial and energy sectors, after several conservative governments launched strategies that ended up being abandoned in a short time.

Truss said he supported the strategy of reducing emissions to zero, but defended the removal of some barriers imposed by the plan.

The prime minister even defended – under certain conditions – the return of the so-called fracking, the controversial technique of hydraulic fracturing used in the drilling of oil and gas wells, condemned by environmentalists.

Previous iOS 16 gets a release date; know if your iPhone will update | Operational systems
Next Arcane returns with big news ahead of season 2