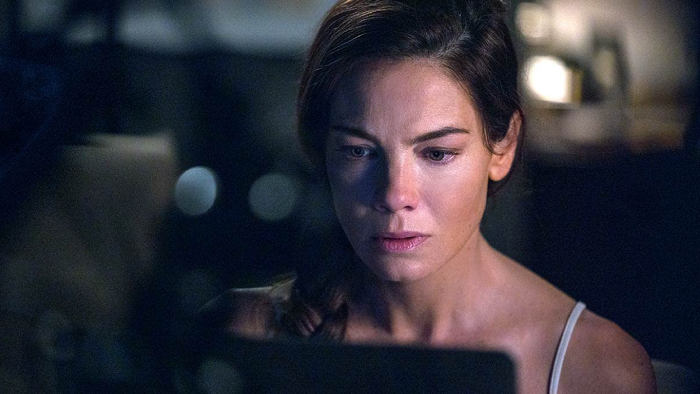 Very close since birth, Lina and Gina (Michelle Monaghan) share not just the same looks, but the same life. Twins, they decide to change their identity from a young age, either to make mischief or for one to take the blame instead of the other for an extreme situation. 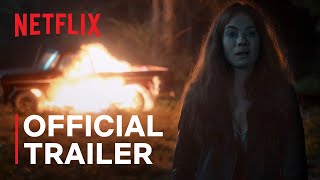 Although they do this often, it’s only when Leni gives birth to Mattie and Gina loses the baby she was expecting that they decide to switch lives every year, always on their birthday.

So, for one year, one lives as a famous writer in Los Angeles and the next year, as a veterinarian and mother of a family in the small town of Mount Echo. Everything was going well and the farce worked, but reality changes when one of the twins disappears and reappears bringing ghosts from the past.

Now they’ll have to sort out their personal issues and keep deceiving the town about who’s who. But, you may be wondering: what about husbands? Did they not suspect anything?

They don’t understand. At least that’s what audiences understand until almost the end of the season, when we discover that Charlie (Daniel Sunjata), Gina’s husband, unravels the hoax early on, but prefers to get in the game and pretend nothing is happening.

Another who discovers the lie pretty quickly is Dylan (Jonathan Tucker), Gina’s ex-boyfriend and current lover. As soon as he kisses Leni thinking he is loved by her, he discovers that he is the wrong sister. Only Jack (Matthew Bomer), Leni’s husband doesn’t suspect anything.

In fact, your character is built to be a goof who doesn’t understand anything that’s going on around him and doesn’t suspect the farce. Even when he argues with Leni, the dialogue is weak and uninteresting, making him think that his character is almost a dead weight in the plot.

Speaking of characters, you can’t deny that Michelle Monaghan (The bride’s best friend) strives to make two different protagonists. In addition to the hair—one uses a braid and the other loose hair—the actress gives different nuances to each of them.

While Leni is loving, Gina is rebellious and considered the “evil twin”. Over the episodes, however, we discover that both have many more layers than they appear and that being good or bad is not something that simple.

And, if on the one hand the protagonists are well developed, on the other hand some secondary characters leave something to be desired. That’s the case of deputy sheriff Paula (Rosanny Zayas), who seems to have a feeling for Gina, but doesn’t gain strength. Not her, not the story. Dylan seems to have an interesting arc, but it’s really just a bridge to the sisters’ plot.

The husbands are simple and inexpressive and Cláudia (Ali Stroker), the older sister, has the strength to stand out, but she doesn’t get the attention she deserves. Who knows next season…

Floss (Karen Robinson), the town sheriff, is the only secondary who grows up over the course of the series. At first she seems like a silly cop, but as the episodes go by, she proves to be a smart and insightful professional.

Plot that holds the viewer

You can’t say that the plot of the series is the most surprising thing in the world, but the story is well constructed and holds the audience at each end of the episode, leaving a hook for the next.

The seventh and last one, even, makes it clear that the production should have a second season (not yet confirmed by Netflix) to close the open arcs and unravel Gina’s whereabouts.

It is worth mentioning, however, that it takes a little good will to get the work started. That’s because the first two chapters are quite confusing and leave the audience without understanding who is Gina, who is Leni, who is impersonating the other… In short, you have to persevere.

But, after overcoming this troubled beginning, the public can expect an attractive story full of details. Because there are few chapters, it is a good choice for those who like to marathon.

echoes is available on Netflix.

Previous HarmonyOS 3: Huawei releases schedule and list of eligible devices for the update
Next Pilhado takes ‘finger in the face’ in the middle of Palmeiras fans: ‘You are mulambo’ 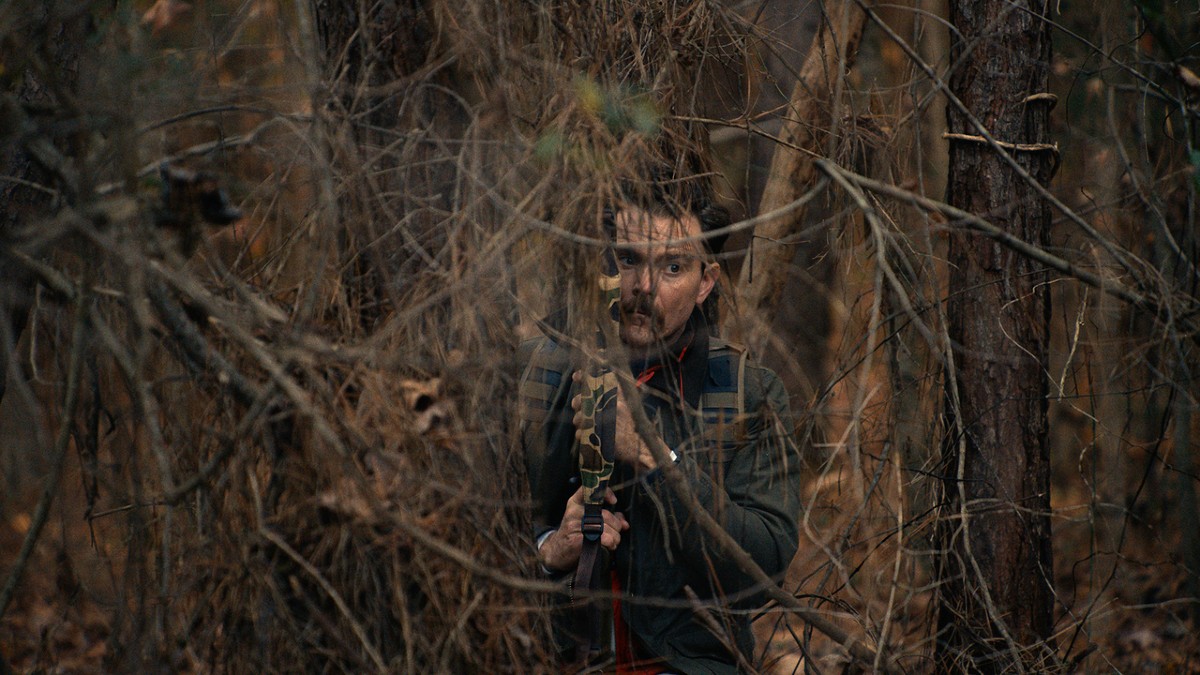