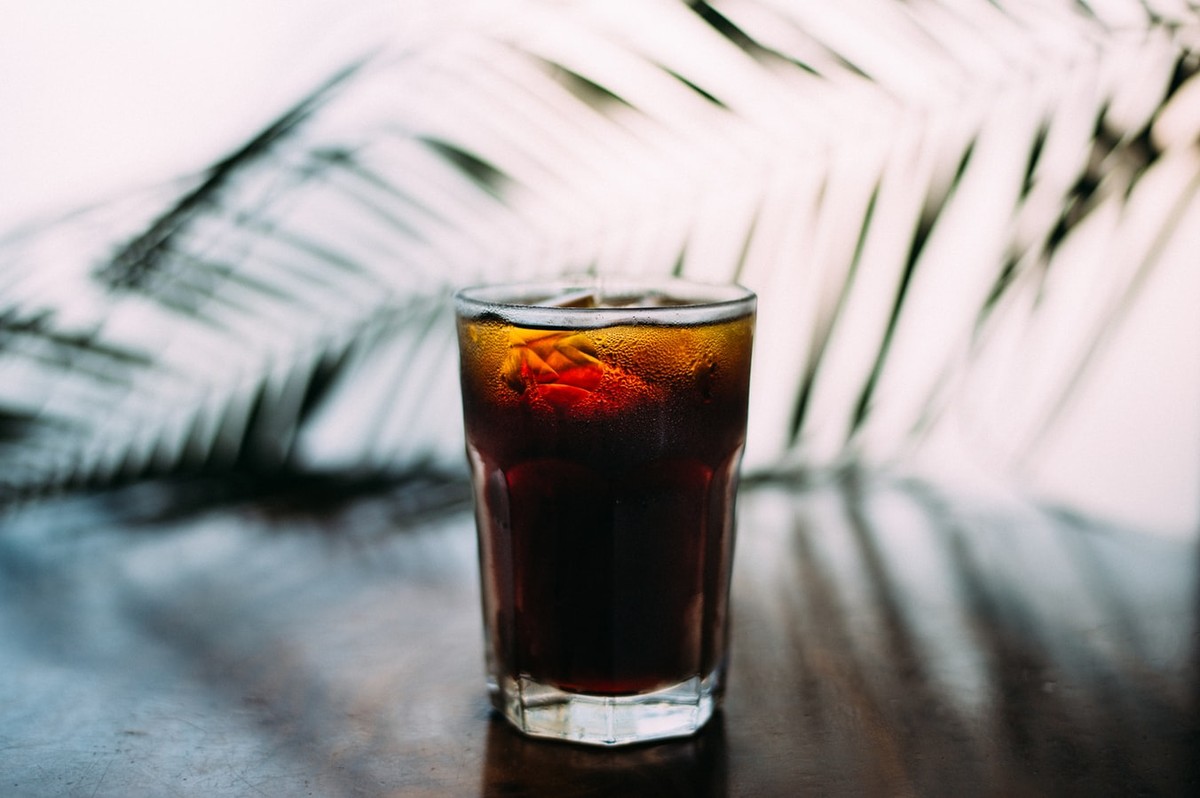 Sweetener in soft drinks and ‘table’: study shows direct association between consumption and risk of stroke and heart attack | Science

O consumption of sweeteners artificial is a potential factor for the occurrence of cardiovascular diseases, according to a study led by researchers at the University of Sorbonne published this Tuesday (6) in the scientific journal “BMJ”. At cardiovascular diseases are those that involve blood vessels and can affect the heart (such as heart attack and angina), the limbs (thrombosis) and the brain (stroke).

In this observational study (see methodology below) which involved more than 100,000 people in France, the researchers concluded that there is a “direct connection” between the intake of three types of artificial sweeteners (aspartame, acesulfame potassium and sucralose) and the increased incidence of these diseases.

According to the BMJ and the researchers, safety in the consumption of sweeteners is the subject of debates in the scientific community and studies are still divided on the role of these sugar substitutes as a cause of various diseases. Most preexisting studies demonstrated adverse effects, and few results were neutral or suggested that there are beneficial effects from sweetener consumption.

In this research, the methodology did not aim to unravel how sweeteners cause diseases, but to show whether they were present in the diet of the groups that suffered the most from cardiovascular diseases.

In the end, the researchers present which types of sweeteners are most consumed, from which sources (the two main modes of ingestion were soft drinks and tabletop sweeteners) and the incidence of diseases among their consumers.

The researchers point out that sweeteners are not a healthier or safer alternative to eating sugar.

“The results suggest that artificial sweeteners may represent an alterable risk factor for the prevention of cardiovascular disease. The findings indicate that these food additives, consumed daily by millions of people and present in thousands of foods and beverages should not be considered an alternative. healthy and safe to sugar, in line with the current position of various health bodies”, say the researchers.

The study was based on a dietary report from 103,388 adults, with an average age of 42 years. All were participants in the NutriNetSanté study group, launched in 2009 in France and running until 2021.

Each of those selected indicated the foods and beverages consumed in all meals during three days of the week (two working days and one day on the weekend). After the first two years of follow-up, each person’s dietary mean was calculated to obtain data on the diet consumed.

In all, during the remaining time of the follow-up – carried out for another nine years – 1,502 cardiovascular events were recorded among the volunteers.

“Our aim was to carry out a large prospective study using quantitative data to investigate the associations between consumption of artificial sweeteners (mg/day) from all sources (beverages, but also tabletop sweeteners, dairy products, etc), in general and by type (aspartame, acesulfame potassium and sucralose) and risk of cardiovascular disease (general, coronary and cerebrovascular)”, the researchers pointed out.

The research put in figures the highest incidence of disease among the supporters of artificial sweeteners: in the group that consumed sweeteners, the risk of cerebrovascular disease in absolute rates was 195 per 100 thousand people, while the number dropped to 150 per 100 thousand among non-consumers.

Other health aspects were tracked, such as: markers of cardiovascular health, weight, hypertension, inflammation, vascular dysfunction or disruption of the gut microbiota in association with consumption of artificial sweeteners or artificially sweetened beverages.

Another study, from the Weizmann Institute of Science in Israel, revealed that non-nutritive artificial sweeteners (saccharin, sucralose, aspartame or stevia) alter the way the body works. In addition to altering gut microbiota, they have also been found to reduce glucose tolerance.

The research, published in August in the scientific journal Cell, was led by the institute’s immunology department and divided the 120 volunteers into six groups. Four received sachets of the sweeteners saccharin, sucralose, aspartame or stevia, in an amount lower than the acceptable daily intake; and the other two groups did not consume sweeteners.

After two weeks, all four sweeteners altered the composition and functioning of the microbiota and the small molecules that gut microbes secrete into people’s blood, AS X, Y, Z. Two of them, saccharin and sucralose, decreased glucose tolerance, which can contribute to metabolic diseases. The groups that did not consume sweeteners did not have any type of change.

What is glycemic response

To ensure that the change in the microbiota is responsible for the change in glucose tolerance, the researchers transplanted gut microbes from more than 40 study participants into mice that had never consumed non-nutritive sweeteners. The animals showed glucose tolerance patterns that mirrored those of human donors.

The discovery proves the opposite of what was believed, since sweeteners were considered inert to the body. The results showed that sweeteners affect each individual in a personalized way, which, according to the research leader, Eran Elinav, was to be expected, since each individual’s microbiota has a unique composition.

Previous Lisca sees total evolution at Santos, but holds numbers: ‘I can’t’
Next Too Many Targaryens for a Throne – Life