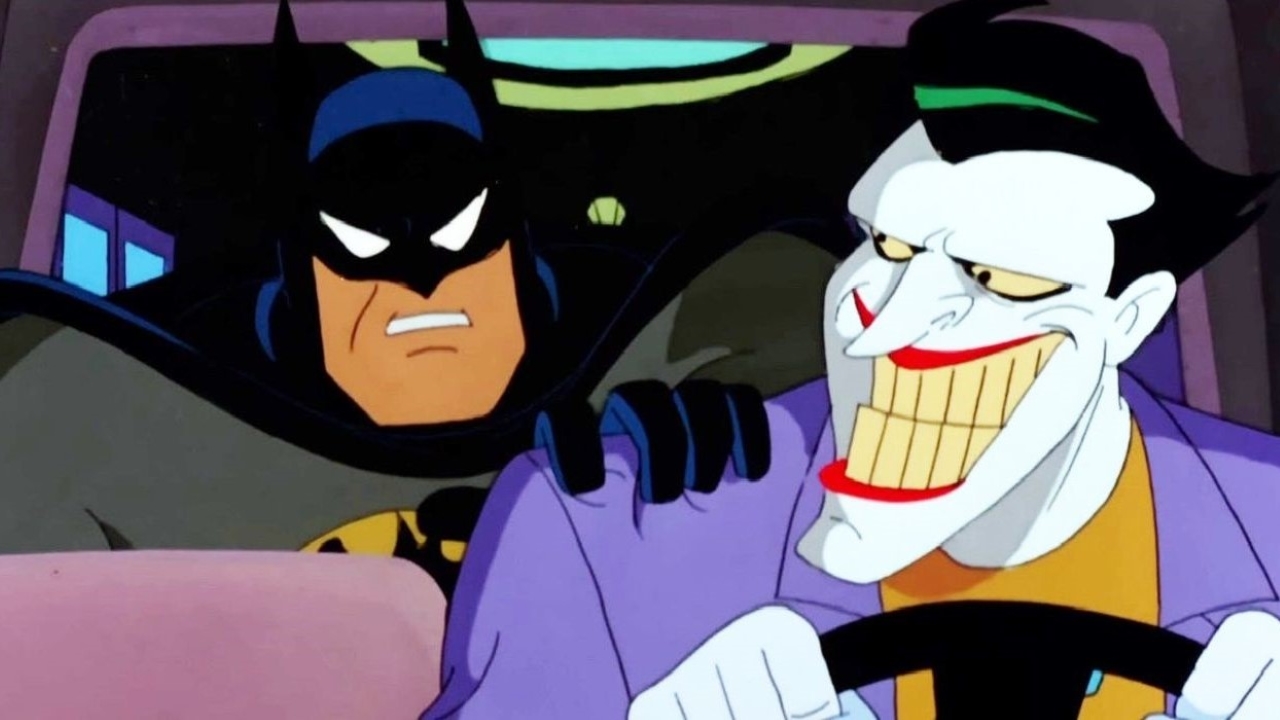 
The fifth issue of the HQ Flashpoint Beyond arrived with a big reveal: the real name of the joker.

The character’s identity has been shrouded in mystery for several years even for Batman, who is known as the best detective in the world.

In the Tim Burton movie, he was known as Jack Napierbefore becoming the Joker.

Already in The Killing Jokehis name is Joseph Kerr, a failed comedian who tries to save his family from the bad life they lead in the place where they live.

The names were inspired by comic books that show the Joker at different stages of life, but still, his identity remains unknown.

Mystery solved once and for all

In the new comic, the Joker’s real name was revealed. His name is Jack Oswald White. However, there is another detail: in a parallel universe, Jack is not the Joker, but Martha Wayne.

She was the one who revealed that Jack is nothing more than a failed comedian who lived cleaning the bathrooms at the Waynes’ casino.

However, despite having a bad job, he had a good family, with whom he lived a happy life.

Jack White was also one of the names the Joker used throughout his existence, including in the Batman game: Arkham Knight.

Speaking of Joker, the character will get a sequel to his solo film at DC, and Lady Gaga has been cast to play Harley Quinn, who is his girlfriend in the comics.

However, actress Margot Robbie would not have been pleased at all, as she is the one who plays Harley Quinn in the main DC universe and, therefore, wanted the role.

Who revealed the information was a New York insider, who said:

“Lady Gaga playing Harley Quinn instead of Margot Robbie in the sequel to joker it’s a joke. Every real actor in Hollywood should be nervous about being replaced by some pop culture phenomenon who hasn’t worked hard for it yet.”

A friend of the actress added:

“Margot is not angry about that choice; she is offended. This isn’t about casting the most talented person in the role, it’s about casting someone who’s going to get the most attention in the press.”