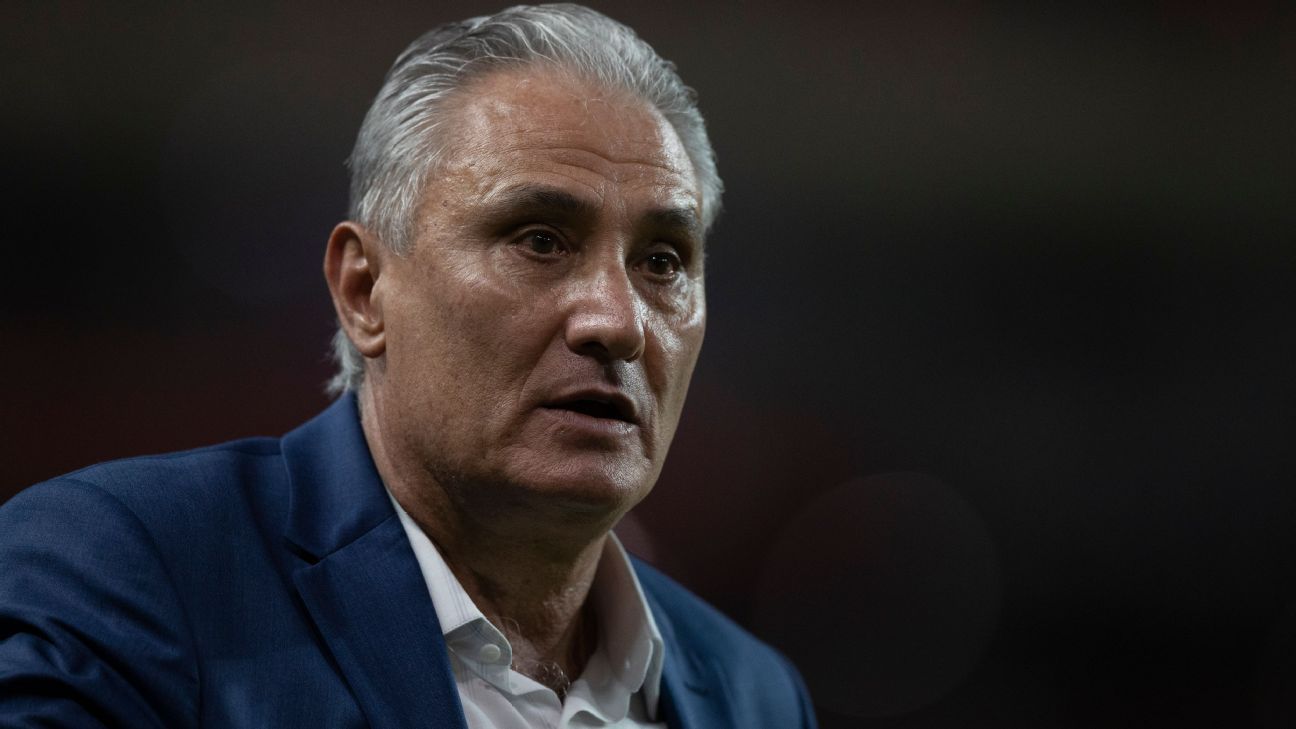 Técnico said that the commission monitors Gerson, Rodrigo Caio, Lucas Veríssimo and others so that they are in their ‘best condition’

In call week for the last friendlies before the final list for the world Cup from Qatar, coach Tite said that the coaching staff of Brazilian Team closely monitors around 50 players who have already played hopscotch.

During his participation in the program Último Lance, from TNT Sports, the coach revealed that he has not signed a commitment with athletes, but that he follows the performance of some names such as Gersonof Olympique de Marseille, Rodrigo Caioof Flamengoand Lucas Verissimoof benfica.

”There are no appointments to call. This I can tell you. I have absolutely no commitments even with him. [Daniel Alves] and not with anyone. We accompany for the athlete to be at a high level. We maintain a very close relationship with around 50 athletes so that they are in their best condition. We talked to Gerson. We accompany Rodrigo Caio, Lucas Veríssimo and others to seek this better condition, to foster competition, raise the bar and be called up”, said.

O Brazil will face Ghana in Le Havre at the Stade Océane on 23 September. Then, on the 27th, he travels to Paris to face the Tunisiain the Parc des Princes, stadium of PSG. Both games will be played at 15:30 (Brasília time).

The call for these two friendlies will take place on Friday (9), at 11 am. It will be the last call for coach Tite before the final list for the World Cup, which will run until November 14th.