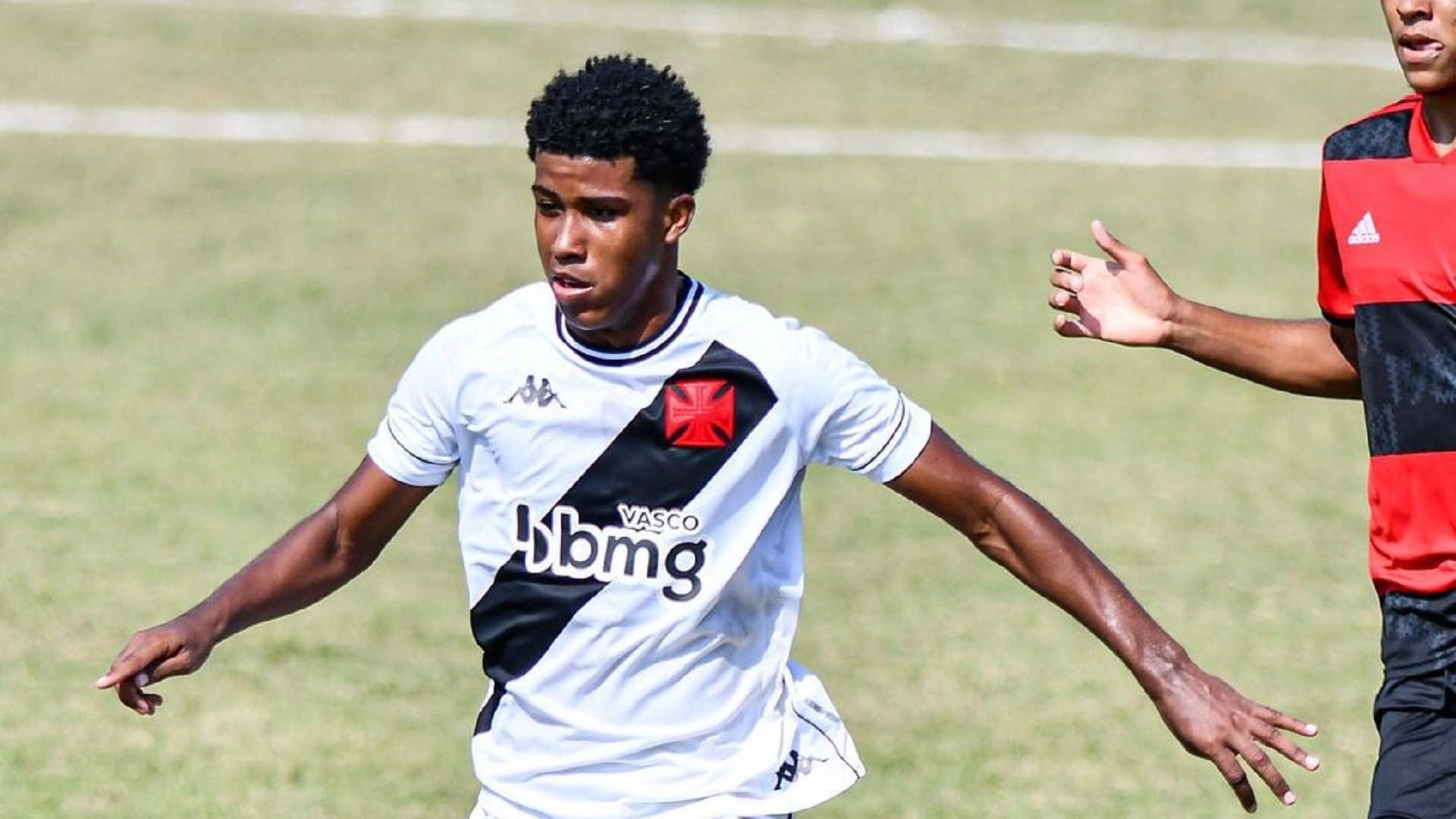 Newcastle should formalize an offer in the next few days, but the trend is that it will also be rejected

Andrey Santos became Vasco’s most coveted player in the ball market. At 18, the midfielder is seen with great potential and has been closely monitored by several clubs. Recently, Cruz-Maltino received offers from Bournemouth, England, and Lyon, France, and promptly declined. The harassment does not stop there and Newcastle, also from England, is preparing to formalize a proposal for the player. The news was first brought by the GE and confirmed by GOAL.

Vasco’s stance, however, should not change. As you know the GOAL, the club see huge potential in Andrey and want to keep him longer. Therefore, the tendency is to refuse the British proposal. It is worth mentioning that the transfer window for English football is closed at the moment and even if it is up to do business, the player could only transfer from January.

Vasco’s idea is that Andrey becomes the most expensive sale in the club’s history, surpassing Paulinho, sold to Bayer Leverkusen, from Germany, for 20 million euros, in April 2018. Cruz-Maltina board announced that it has reached an agreement for the renewal of the contract with the midfielder, which should be signed by the end of the week.

The new agreement will be valid until 2027 and Andrey Santos will face a fine of 50 million euros (R$ 260 million at the current price). For clubs in Brazil, the fine will be around R$350 million. Recently, due to the delay in agreeing the renewal with Vasco, some Brazilian football teams consulted the player’s situation.

Vasco’s absolute holder, Andrey is full of morale with the crowd. He is considered a key player in the fight for a place back in Serie A of the Brazilian Championship and has already scored five goals in the team’s campaign in Serie B.

Previous Rogue One: A Star Wars Story returns to national theaters in warm-up for the Andor series
Next Tencent acquires stake in Ubisoft’s Guillemot company