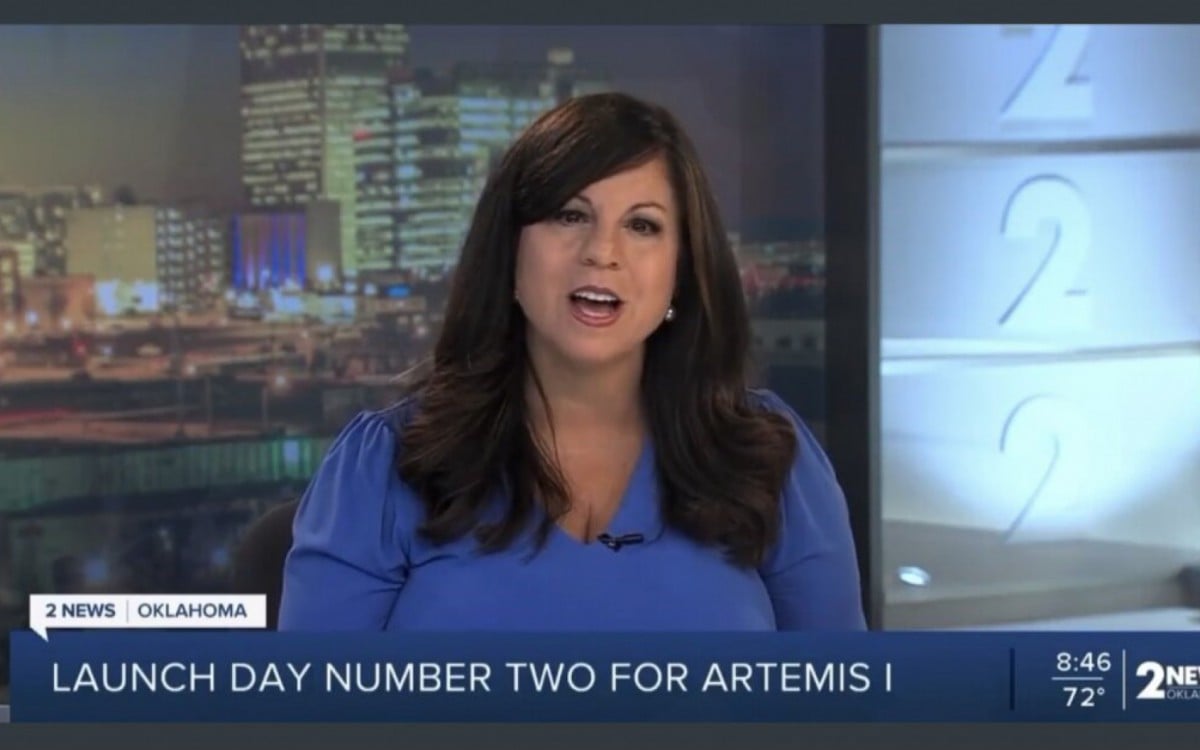 Stroke is the leading cause of death in the world, reaching 18 million people a year – Reproduction/Twitter

Stroke is the leading cause of death in the world, affecting 18 million people a year.
Playback/Twitter

The anchor of an American news program, Julie Chin, suffered the onset of a stroke while reading live news, last Saturday, 03, during the news of the NBC channel KJRH. The case took place in Tulsa, Oklahoma. The presenter was explaining a NASA space launch and was surprised by the stroke – which worried co-workers and newspaper viewers.

When trying to read the teleprompter news, the journalist said, “Something is happening to me this morning, I apologize.” Then Julie was hastily taken off the air and taken to the hospital, where doctors noted her symptoms. The following night, Julie recalled the scare on social media: “The words just wouldn’t come out”. Here’s the exact moment of the accident:

Julie said doctors believe the incident was the start of a stroke and detailed that she had no symptoms before starting the paper. “The episode seems to have come out of nowhere. I felt really good before our show,” she said.

The journalist also narrated the moments of anguish during the beginning of the stroke: “First, I lost partial vision in one eye. A little later, my hand and arm went numb. I knew I was in trouble when my mouth didn’t speak the words who were right in front of me on the teleprompter.”

On the spur of the moment, the television news program was handed over to meteorologist Annie Brown.

Julie went through a battery of tests and stressed the importance of quick care in cases like this. “My coworkers recognized the unfolding emergency situation and called 911. I learned that it’s not always obvious when someone has a stroke, and action is critical.”

The case went viral on social media. Although she is still processing what happened, she thanked the messages of affection and said that “there are still many questions and a lot to follow, but the conclusion is that I should be fine.”

Treatment of the disease in Brazil

The country’s Minister of Health, Marcelo Queiroga, announced at the beginning of last month a new technology to treat cases of the disease. Thrombectomy began to be included in the procedures performed by the Unified Health System (SUS) on August 10, and is performed through the insertion of a catheter into the patient’s blood vessel to remove the blockage and restore blood flow to the affected area. .

Queiroga also stressed that stroke is the leading cause of death in the world, affecting 18 million people a year.

Previous 2nd generation AirPods Pro have advanced noise cancellation
Next Selena Gomez dances with Rema in the video for Calm Down; watch 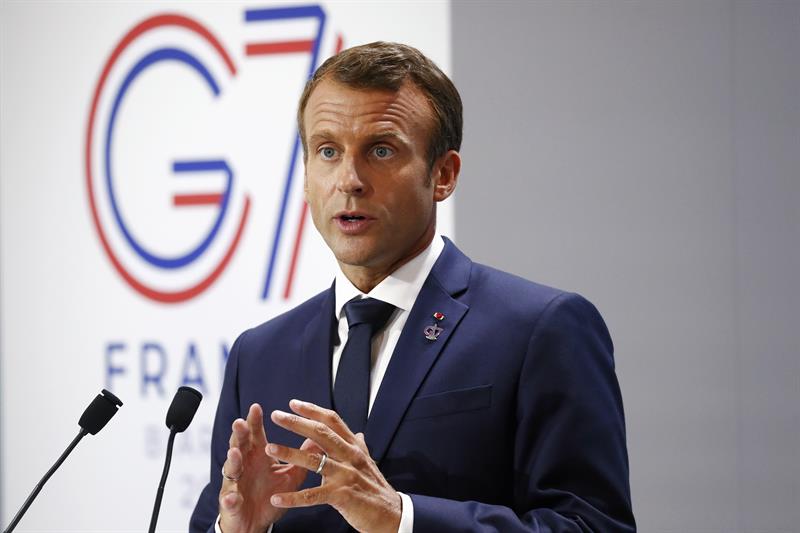