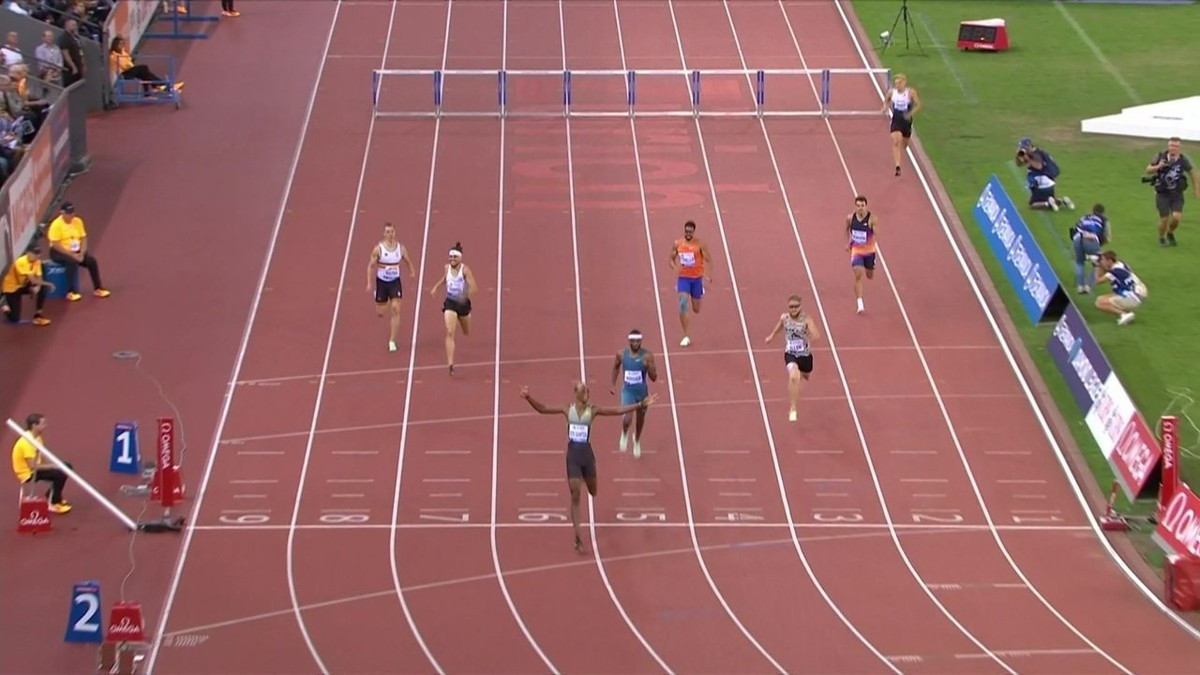 Without losing any competition in 2022, Alison dos Santos remained unbeatable in the last Diamond League match of the year, this Thursday, at the Letzigrun stadium in Zurich, Switzerland. The Brazilian ran comfortably in lane 6, crossed the finish line in a time of 46s98 and secured the title of champion of the 400m hurdles of the world track and field circuit of the year. Americans Khaliffah Rosser completed the podium with 47s76 and CJ Allen with 48s21. 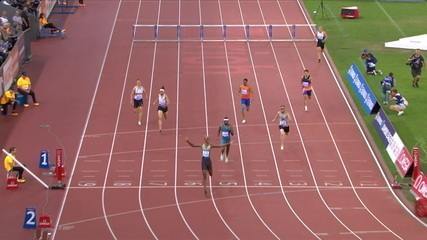 Alison’s title is the first for a Brazilian in track events in the Diamond League. Former pole vaulter Fabiana Murer owns two diamonds for Brazil in 2010 and 2014. Pio also ratified her spot for the 2023 World Athletics Championships in Budapest. The Brazilian was already qualified for being the current world champion, conquered in Eugene, in the United States.

The Diamond League is the main competition circuit in world athletics, with a total of 13 stages. The last stage in Switzerland distributed 32 diamonds to the champions of the year. Alison dos Santos competed in seven stages and won all of them. The time of 46s98 is the third time in the year of the Brazilian of 47 seconds and the record of the Swiss stage.

Check out the barreirista times below:

Another three Brazilians made the final in the last stage, in Switzerland. In the triple jump event, Almir dos Santos finished fifth with the 17m10 jump on the fourth attempt. In the 110m hurdles event, Rafael Pereira finished ninth, with a time of 13s73. 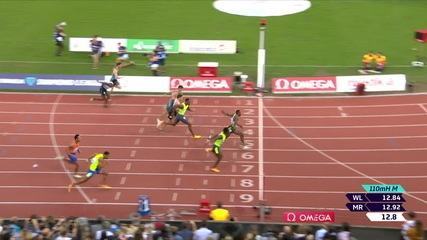 Rafael Pereira is 9th, and Holloway wins the 110m hurdles in the Diamond League final

The Olympic champion at Rio 2016 and bronze at Tokyo 2020, Thiago Braz failed to overtake in three attempts with the 5.81m batten and was out of contention for the diamond in the pole vault. Current record holder and world champion, the Swedish Armand Duplantis dominated the race and went to the mark of 6.07m alone. On the second attempt, he broke the stage record to take the title.

In the fastest race in athletics, Jamaican Shelly-Ann Fraser-Pryce dominated the 100m race and took the title with 10s65, a stage record. In the men’s event, American Trayvon Bromell didn’t give a chance for a Jamaican one-two and left Yohan Blake behind and won with 9s94.

Previous Zac Efron Got Insomnia And Depression In Preparation For Baywatch: ‘I Didn’t Feel Alive’ – Film News
Next WhatsApp feature to disable “online” is about to be released