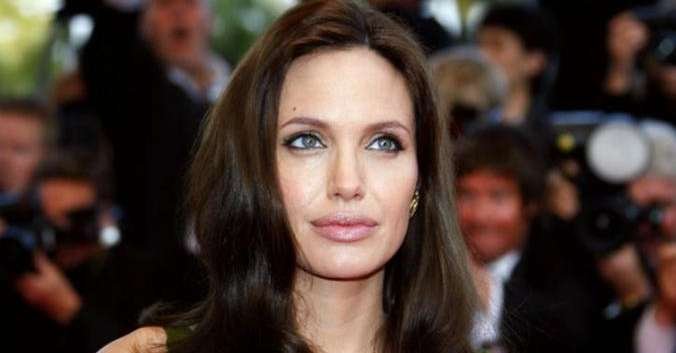 Angelina Jolie is filing a billion-dollar lawsuit against her ex-husband, Brad Pitt, through her former investment company, Novel. The actress asks for US$ 250 million dollars (about R$ 1.3 billion at the current price). The reason would be the improper management of the winery Chateu Miraval bought by her and the actor in 2008, in the south of France. It was in a chapel on site that the two exchanged rings in 2014.

According to the website Page Six, lawyers for Angelina allege that the star “took possession” of the French property in retaliation for the couple’s divorce. The lawsuit also indicates that the winery was 50% owned by Pitt and 50% by Angelina.

The actress’ decision is a reaction to a lawsuit brought by the actor’s lawyers, which seeks to reverse the sale of Angelina’s share in the winery to a company in the alcoholic beverage business called Stoli.

The suit states that “in retaliation for the divorce and custody proceedings, Pitt embarked on a multi-pronged years-long campaign to take control of Chateau Miraval and appropriate the company’s assets for his benefit and those of his own companies and friends.”

Furthermore, in naming himself “the rightful owner of Chateau Miraval”, Brad Pitt’s goals are to “usurp the value of Jolie’s company, Nouvel, and gain sole ownership” of the place.

The text also alleges that since the couple’s separation, the actor started to manage the winery alone, without consulting Angelina about the decisions made. He is accused of “removing assets from Chateau Miraval and transferring property from the premises to other ventures and friends of his, devaluing Jolie’s share”.

The actress’ lawyers also say he invested in unjustified projects at the winery, citing: a swimming pool, a staircase built and rebuilt four times, and the purchase of Croatian stone to build a wall.

During the process, Angelina even negotiated the sale of the winery with Pitt himself, but he made last-minute demands and the deal did not materialize. “Pitt’s arrogance overlapped: he made a last-minute demand for onerous and irrelevant conditions, including a clause designed to prohibit Jolie from speaking publicly about the events that led to the collapse of her marriage. Pitt knew that much of the wealth and Jolie’s liquidity were tied to (her ownership interest in the winery) and used that fact to try to force Jolie to agree to her unreasonable terms.”

In October 2021, after Angelina Jolie and Brad Pitt did not reach an agreement, the actress decided to sell the 50% of the winery to the beverage company. The lawsuit, however, says that the actor continues to refuse to work with the new owners of the former part of the ex-wife. Brad Pitt has yet to comment on the case.

Fight inside the plane

Last month, People magazine revealed new details of the fight that took place between the two on a plane in 2016, which would have led to their divorce. According to documents obtained by the magazine, Pitt allegedly grabbed and shook Jolie, pushing her against the wall and punching the roof of the plane.