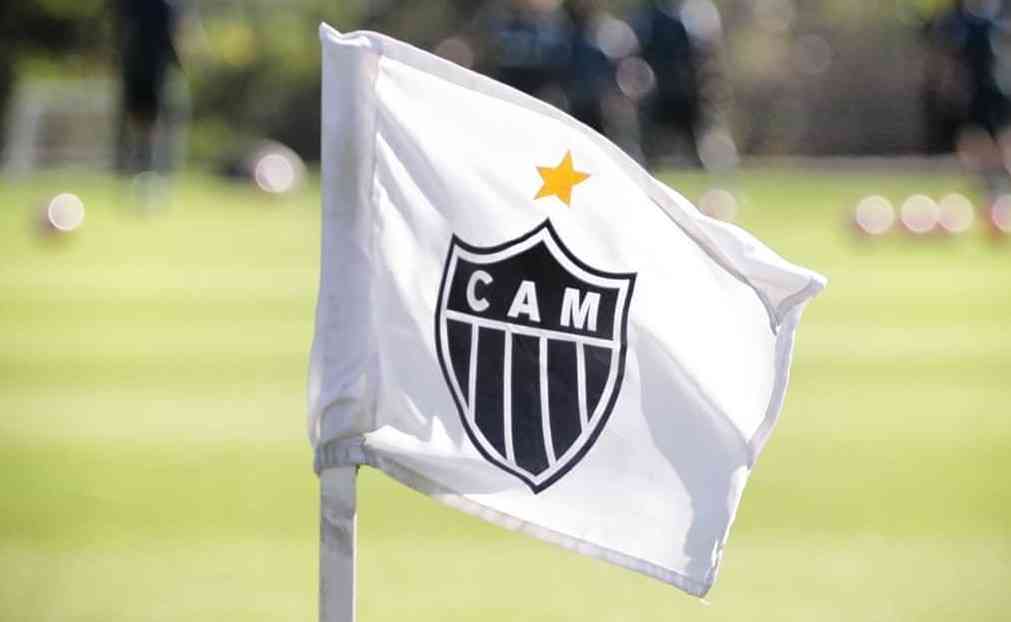 At a meeting held last Wednesday (7/9), Atltico approved the adhesion to Law 14.193/21 to become SAF (Sociedade Anima do Futebol). The meeting was attended by president Srgio Coelho, vice president José Murilo Procpio and the collegiate body of the Minas Gerais club (4 R”s).

In principle, Atltico will maintain 100% of the SAF quotas. An eventual entry of an investor and sale of part of the quotas will only occur with the approval of the Deliberative Council, in a vote.

The Council still needs to approve the decision of the collegiate body. The election will take place in November. According to Atltico, the measure aims to “prepare the institution for possible entry of investors, since the process of exchanging information with them is in progress”.

Atltico is on its way to becoming a SAF

Initially, in an interview with the supersports, the CEO highlighted that the migration to SAF is being “pursued” by Atltico. The mining club has between 15 and 20 confidentiality agreements – which allow the first exchanges of documents – signed.

“SAF is a path that is being pursued. (…) We have already contacted several investors around the world. More than 130 investors were contacted. We have between 15 and 20 confidentiality agreements signed, and companies evaluating the opportunity before signing an agreement, but they responded,” he said.

“We have all our homework ready: we have already contacted, we have NDA’s (nondisclosure agreements) signed, we have exchanges of information. There are no proposals. There are ongoing conversations. There is no date, no type of fund, nothing defined. The process is still closed, it is narrowing, and there is still a lot of company to give us feedback”, he added.

Muzzi also explained that it is not possible to advance any type of mold for the future negotiation, since each investor profile has different interests in the SAF’s. In any case, Atltico expects to raise more than R$ 1 billion with the sale.

“We still don’t have any definition of anything at SAF. What type of investor, percentage of control (if they have it or not), date and much less the operation’s perimeter: what goes in and what stays out. And that depends on each investor, because there are football investors (such as the City Group) and investors who are funds (part of football and part of entertainment)”, he differentiated.

Previous Olivia Wilde comments on fight with Florence Pugh: “I hired her to act”
Next Lensless camera captures 3D images with a single exposure