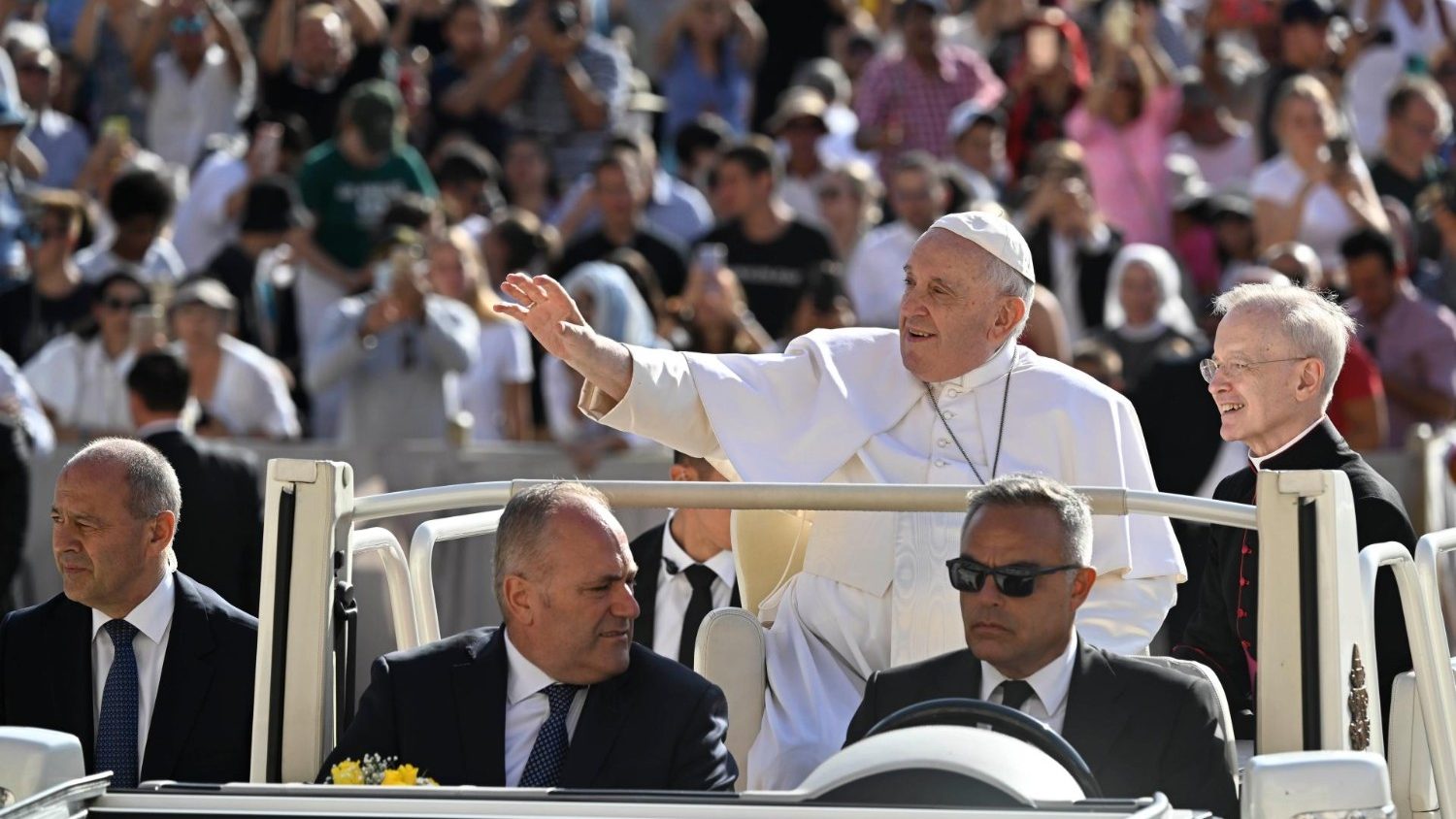 “Discern is listening to one’s own heart”, says the Pope at the General Audience

“God works through non-programmable events, and even in setbacks,” Francis said, continuing the cycle on spiritual discernment. His catechesis was inspired by an episode in the life of Saint Ignatius of Loyola.

Saint Ignatius of Loyola was the protagonist of the Pope’s catechesis at this Wednesday’s General Audience.

Francis continued his new cycle on discernment, telling how the founder of the Society of Jesus learned to discern from a concrete episode in his life, more precisely when he injured his leg during the war.

St. Ignatius made a long convalescence at home, during which he devoted himself to reading. He was looking for books on chivalry, but for lack of choice, he began to read the lives of the saints. It was then that he began to discover another world, which fascinated him. In a special way, he admired the figures of Saint Francis of Assisi and Saint Domingos de Gusmão and felt the desire to imitate them.

However, the world of chivalry continued to enchant him, but he realized that worldly thoughts at first were attractive, but when he left them, he felt disillusioned and empty, while reading the lives of the Saints left him feeling empty. comforted him, full of joy and with a peace that lasted through time.

listen to your own heart

The same happens to us, the Pope added, when, for example, we do a work of charity and we feel happiness. Ignatius teaches us this: listening to his own heart, he had his first experience of God.

It was only after a certain period that Inácio noticed this difference and, leaning over it, tried to discern it. Here, then, is the element of chance. Everything seems to be born out of a banal mishap: there were no books on knights, only lives of saints. “God works through non-programmable events, and even in setbacks,” Francis explained.

The Pontiff then advised to be attentive to unexpected things, because there life is speaking to us, to learn to discern whether it is the Lord or the devil. Even in everyday things, the unexpected visit of the mother-in-law or a colleague who asks us to borrow money, we must pay attention to our reaction in order to learn to know our heart.

It is discernment that helps us to recognize the signs with which God makes himself found for us, even in unforeseen situations and setbacks, as was for Ignatius of Loyola that leg wound. From there, an encounter can be born, which changes life forever.

“May the Lord help us to listen to our hearts and to see when He is at work and when He is not.”

Previous Huawei announces MatePad Pro 12.6 and MateBook E Go with 120 Hz displays and focus on high performance
Next Margot Robbie and Brad Pitt are featured in the first photos