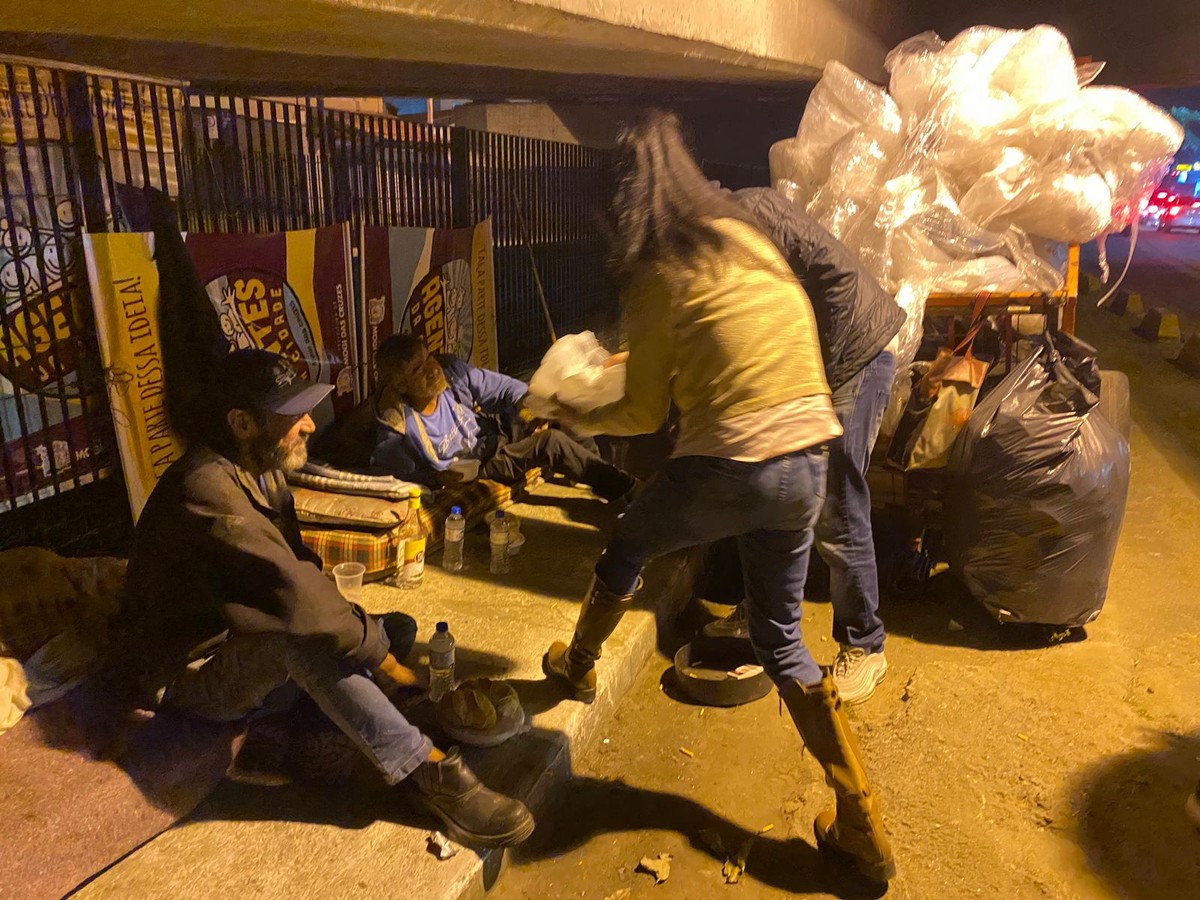 For the first time in three decades, the world’s HDI drops for two consecutive years | World

A report by the United Nations Development Program (UNDP) released this Thursday (8) warns that, for the first time in the 32 years in which the Human Development Index (HDI) has been calculated, this indicator fell globally for two consecutive years. The HDI is calculated taking into account a nation’s health, education and standard of living.

“Human development has returned to 2016 levels, reversing a significant part of the progress towards the Sustainable Development Goals (SDGs). The reversal is almost universal, as more than 90% of countries recorded declines in HDI scores in 2020 or 2021, and more than 40% fell in the two years, signaling that the crisis is still deepening in many of them”, details the UNDP.

The UN argues that layers of uncertainty are building up and interacting to unbalance societies in unprecedented ways. “The past two years have had a devastating impact on billions of people across the planet, as crises such as Covid-19 and the war in Ukraine have followed one another and interacted with broad social and economic transformations, dangerous planetary changes and sharply increasing polarization.” , says the agency.

UNDP graph shows how the world HDI has fallen in the last two years — Photo: Reproduction/Pnud

While some countries are starting to pick themselves up, the recovery is uneven and partial, further increasing inequalities in human development. Latin America, the Caribbean, Sub-Saharan Africa and South Asia were hit hard, according to the UNDP analysis released in a press release.

“The world is struggling to react to consecutive crises. We’ve seen with the cost-of-living and energy crises that while it’s tempting to focus on quick fixes like subsidizing fossil fuels, quick-relief tactics are delaying the long-term systemic changes we need to make,” says Achim Steiner, Chief Executive Officer. of the UNDP. “We are collectively paralyzed by these changes. In a world defined by uncertainty, we need a renewed sense of global solidarity to address our common and interconnected challenges.”

Children who fled the conflict in Tigray receive food in a refugee camp in Sudan; Ethiopia has been the scene of a war between government and rebel forces since November 2020 – Photo: Yasuyoshi Chiba/AFP/Getty Images

The report attempts to explain why the necessary change is not happening and indicates that there are many reasons, including how insecurity and polarization feed off each other today, to impede the solidarity and collective action needed to address crises across the board. levels.

New UNDP calculations indicate, for example, that those who feel most insecure are also more likely to hold extremist political views.

Previous Fluminense and Vasco fans discuss after releasing their rival’s shirt
Next Analysis: Atlético-MG frustrates fans and has an inexplicable drought at home that prevents progress in the table | athletic-mg